Asked and Answered: How Will You Celebrate NYC Pride Weekend?

Bebe Rexha, Jesse Tyler Ferguson, Marc Jacobs and more divulge what they're doing to celebrate Pride — from partying in West Hollywood to seeking refuge in the Berkshires from big crowds.

By Maxine Wally and Leigh Nordstrom on June 28, 2019
View Slideshow 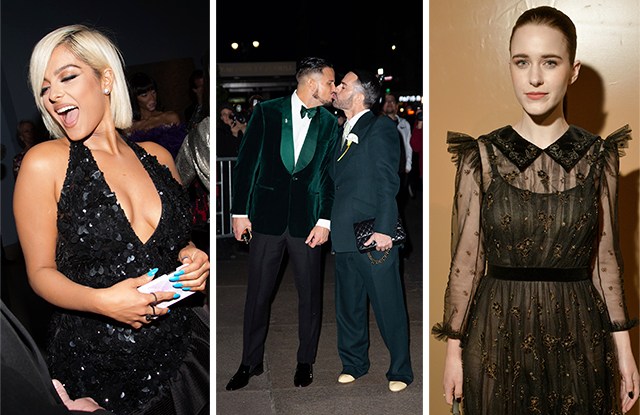 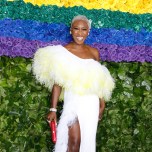 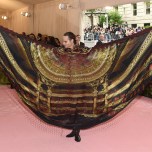 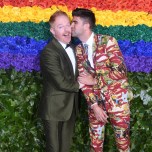 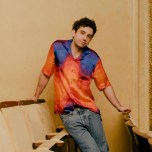 Bebe Rexha: “Me and my friends usually go out. I used to live in West Hollywood, but now I live in the Hollywood Hills. But we’ll go down to West Hollywood and party with all the drag queens. We do drag queen karaoke at Hamburger Mary’s. That’s going to be my thing this year.”

Cynthia Erivo: “I’m here [in New York] for Pride Weekend, so I think I’m just going to go with the flow. I’ll find something to do, that’s for sure. It’s New York, why not?”

Jordan Roth: “I feel like we’ve been doing something for Pride every day this month, and actually, [mine and my husband Richie Jackson’s] whole lifetime.”

Richie Jackson: “For us, the way to celebrate Pride is to raise our two children and to send out flares of hope to young LGBTQ youth. Our message to them is, ‘There is a life waiting for you that is full of love and potential, creativity and exuberance.’ Do not listen to this White House. You are beautiful, you are worthy, we love you and we can’t wait to meet you.’”

Jesse Tyler Ferguson: “I’m actually going to be working at Williamstown Theatre Festival up in Massachusetts so I’m not going to be in New York, which is maybe for the best, because I kind of hate crowds and it’s also World Pride in New York this year — and the Stonewall 50th anniversary. So it’s going to be a little bit of a nutty scene here. I will be celebrating from the Berkshires, but I will be showing my Pride there.”

Rachel Brosnahan: “I’m hoping that I’ll be back to go to Pride with my [friend Rachel Sussman]. But I’m actually shooting in Miami for a couple of weeks, so I’m hoping I’ll be back in time. I hear there are some weekends in our future.”

Brandon Uranowitz: “It was a big year for Pride. For me, the biggest thing right now is I’m finally getting to play a gay character on Broadway, which is f–king huge for me and very important to me. So this year, Pride feels very special because of that specifically.”

Marisa Tomei: “My life is all about Pride and celebrating that.”

Marc Jacobs: “Hopefully I’m going to be riding a float. I marched a couple years ago with my husband, and I really love marching — we marched for Sage. But maybe this time we’ll just ride that float.”

Stacey Bendet: “I’m in New York all of June. I’m going to Ladyland Festival. Just being in New York at this moment is really inspiring and fun.”

Dominique Jackson: “I am one of the grand marshals, alongside some of my [‘Pose’] cast members and some other amazing individuals. I’m also hosting Harlem Pride, and then there are a few other events that I am being run around to. But it’s World Pride, so I’ll sleep afterward.”

Your Guide to Pride in NYC

Pride 2019: How Fashion and Beauty Brands Are Giving Back for Pride Month 2019