During a recent phone interview, the choreographer lifted the veil on his vision for the Paris Ballet Opera and his taste for fashion. 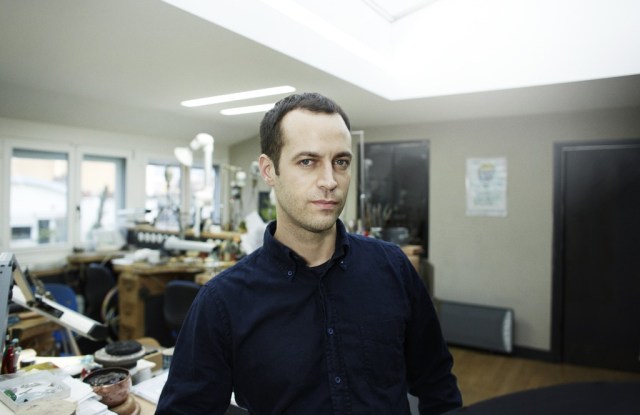 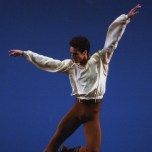 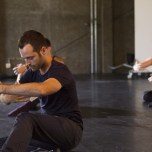 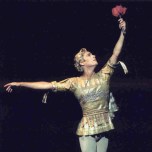 During a recent phone interview from Santa Fe, N.M., where his wife, actress Natalie Portman, was shooting the Western “Jane Got a Gun,” Millepied spoke about his inspiration for “Reflections,” the first part of a trilogy titled “Gems.” He also lifted the veil on his vision for the Paris Ballet Opera and his taste for fashion.

“Reflections” follows in the tradition of George Balanchine’s “Jewels,” a collection of three pieces generally considered among the legendary choreographer’s best work that were inspired by his walks past the Van Cleef & Arpels windows on New York’s Fifth Avenue. (Millepied’s other two acts are still in the works, with the second to be unveiled next year.)

“I think that to Balanchine, jewels expressed emotions,” said Millepied, who has danced the male principal role in “Rubies,” the second part of “Jewels,” and the “most sensual one,” according to him. While treading the same inspirational ground, Millepied’s new work is bound to be very different from the ballet Balanchine created in 1967. It features a score by contemporary New York composer David Lang, whose work has been called “post-minimalist” and rock. The American artist Barbara Kruger designed Millepied’s costumes and sets in her trademark white-and-red palette.

“There are some sequences that I choreographed entirely because I wanted to see them on certain music,” Millepied said, while noting that he created other parts of the 40-minute piece with the six dancers’ input. He called the collaborative approach “enriching.”

Millepied moved to New York at age 16 to study at the School of American Ballet, the official school of the New York City Ballet. After graduation, he became a member of the troupe and was promoted to principal dancer by 2001. In 2011, he moved to Los Angeles and started the L.A. Dance Project.

Reflecting on his career, Millepied recalled a preference for the costumes he wore in Jerome Robbins’ “Dances at a Gathering,” where a billowy long-sleeve shirt with fitted leggings was among his looks, and Balanchine’s “A Midsummer Night’s Dream,” where as Oberon he wore an ornate gold- and silver-trimmed tunic.

“Balanchine is whom I danced most often,” Millepied said. “I have a passion for classicism.”

Yet the dancer plans to inject innovation when he becomes director of the Paris Opera Ballet in September 2014. His vision for the company includes “creating a ballet repertory for the 21st century” and taking the opera “outside its [sumptuous] walls.”

The native of Bordeaux, France, is preparing to relocate to his native country with Portman and their son. “We will start looking where we would like to live in the city,” he said of Paris, where he is spending more and more time, working on the programming for his first season as director, and before that, an adaptation of “Daphnis and Chloé” for the theater as a choreographer, which, he said, would be “formal” this time.

The dancer is well-versed in the world of fashion, too. Millepied collaborated with Rodarte when he choreographed dance sequences for the movie “Black Swan” and for L.A. Dance Project performances. He cited Hedi Slimane as one of its favorite designers. He is the face of Yves Saint Laurent fragrance L’Homme Libre, and is no stranger to best-dressed lists. At a press conference on Tuesday in Paris, Millepied sported a pair of jeans with sneakers, a white shirt and a black Rag & Bone jacket.

“I am fortunate that I had a European education even though I left at a young age,” said Millepied, who has described himself as an American in Paris. “I arrived in New York with an asset.”

After its four Paris performances, “Reflections” will move to Amsterdam in June and to Sadler’s Wells Theatre in London in October. Plans are to show it in New York in fall 2014.