Best Looks From the Weekend at the Venice Film Festival

The Venice Film Festival continued with some of the most talked-about red carpet moments, including Kate and Laura Mulleavy's premiere of "Woodshock." 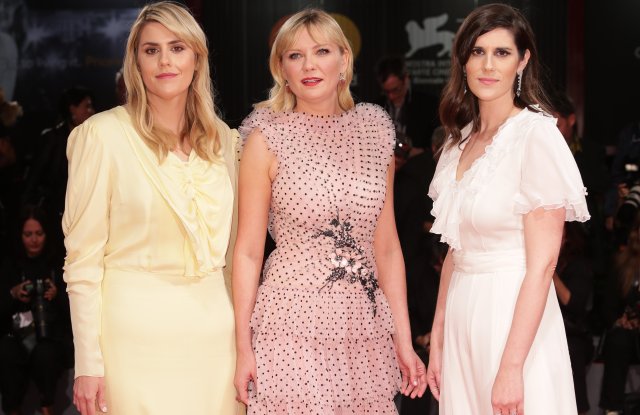 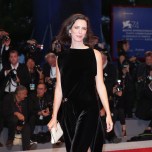 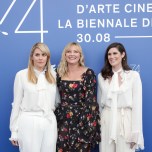 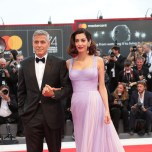 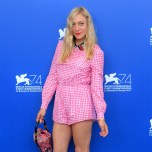 While Labor Day weekend likely found everyone in the U.S. attempting to squeeze in one final summer holiday, in Italy the 74th annual Venice Film Festival surged on and presented some high fashion moments, chiefly thanks to the “Woodshock” premiere.

Kate and Laura Mulleavy of Rodarte traveled to the festival with “Woodshock,” their feature-length directorial debut, which stars close friend Kirsten Dunst. The actress was, unsurprisingly, outfitted in Rodarte for the film’s photo call and premiere.

Other weekend highlights included Amal Clooney’s return to the red carpet following the birth of her twins, for husband George Clooney’s premiere of “Suburbicon,” which he directed. One of the film’s stars, Julianne Moore, was responsible for several of the other noteworthy fashion moments.

Click through the gallery above for Dunst, Clooney, Chloë Sevigny and more.

Laura Dern on Characters and Causes