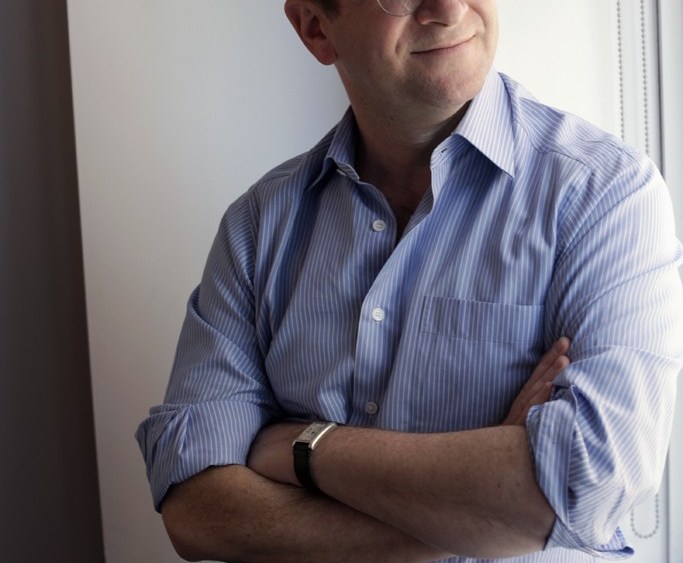 It’s a dilemma many will face. What is the best way to spend time with a seriously ill parent who may have only a short time left to live? Will Schwalbe, former senior vice president and editor in chief of Hyperion Books and founder of the recipe Web site Cookstr, solved the problem with an ingenious idea he describes in his new book, “The End of Your Life Book Club” (Alfred A. Knopf).

His mother, Mary Anne Schwalbe, a dynamic, gracious and gregarious woman, had been diagnosed with pancreatic cancer. Mary and Will were both great readers, so he created a club for the two of them in which he could share the books they read for sheer pleasure or as an introduction to topics he felt that they needed to talk about. “Mom was still living while dying,” he recalls. She also had a considerable amount of support: a husband she’d been married to for almost 50 years; three children; five grandchildren, and numerous friends around the world.

When Will was growing up he knew that, in order to spend the evening with his parents, he had to read, because they spent almost every night in the sitting room with a stack of books. His father, Douglas Schwalbe, then the promotion director of the Loeb Drama Center, and mother, then head of Radcliffe and later Harvard admissions, lived in a cosmopolitan corner of Cambridge, Mass.; their friends taught at Harvard, Brandeis and MIT, and Julia Child was a neighbor. Douglas had been an advertising executive at Fairchild Publications before going to the Loeb, and later went on to buy a small music agency in Manhattan, inspired by his interest in early music. Mary Anne had originally been an aspiring actress who went to drama school in London.

(Full disclosure: She admitted this writer to Radcliffe.)

In New York, Mary Anne worked at Dalton, then The Nightingale-Bamford School, but her life took a 180-degree turn in the late Eighties when she found a new calling after spending three months with her daughter, Nina, working with refugees in a camp in Thailand and living with the dispossessed. She discovered that she could establish a rapport with anyone by talking to them about their children; her own favorite topic was her grandchildren. She went on to become very involved with work in Afghanistan and became the first executive director of what’s now the Women’s Refugee Commission, an affiliate of the International Rescue Committee. Her son says that people tend to look at refugees “in a block.” Instead of saying, “What a mess things are in Afghanistan,” he notes, his mother believed that the more constructive approach was to ask, “Well, I wonder if there’s anything I can do? If it’s the smallest thing, I need to do it.”

Will, 50, says he was also inspired by the fact that each of his parents had several careers, and adds that, as soon as they took on a new one, they “suddenly looked 10 years younger.”

Then, in 2007, came an unexpected blow — the diagnosis of Stage IV pancreatic cancer, the most lethal of all cancers. Mary Anne resolved to fight it. With excellent medical care, she managed to live for two more years after diagnosis, dying in 2009 at age 75. (Most of those who contract pancreatic cancer live no more than three or five months after it’s detected.)

Among the books the mother and son read together was Wallace Stegner’s “Crossing to Safety,” which is about two married couples who become lifelong friends. There was also “Appointment in Samarra,” John O’Hara’s first novel, which is set in the fictional town of Gibbsville, Pa., and Somerset Maugham’s “The Painted Veil,” a novel, but Will, who also read Maugham’s short stories, called him “the greatest short story writer in the English language.” They read plenty of recently published books in tandem, too, such as Stieg Larsson’s 2005 “The Girl With the Dragon Tattoo,” Karen Connelly’s 2007 “The Lizard Cage: A Novel,” Victor LaValle’s 2009 “Big Machine” and Sheila Weller’s 2009 “Girls Like Us: Carole King, Joni Mitchell and Carly Simon.” They also discussed the books that they had read throughout their lives. Their talks took place at chemotherapy appointments, on the telephone and during visits to Florida, as Mary Anne Schwalbe’s life went on.

As Will writes, “The roller coaster continued, good days flowing into bad days, bad into good. At each appointment, we learned when the next would be. And one book made way for another.”

“I really loved our conversations,” he says of the book club for two. “It actually allowed me to talk to Mom for two years. [Now] I love talking about her. It continues her legacy and keeps her in my life, in a way.”