WWD asked notables: What would they get the couple that, quite literally, has everything? 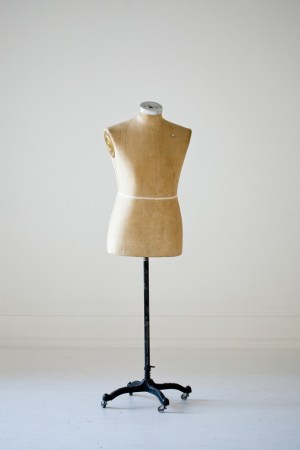 The cover of Vogue’s April issue featuring Kim Kardashian and Kanye West — the reality star va-va-voom in a custom Lanvin wedding gown, her fiancé’s arms wrapped around her Botticelli-esqe hips — confirmed the inevitable: This wedding will be the pop culture zenith of the summer. The nuptial-themed cover, staged much like a cake topper, is just the beginning of the media hoopla surrounding the big day. While one can only imagine what the actual event will look like — Fire breathers? A marching band? Fighter jets? — it was recently revealed that it will be a relatively intimate affair of less than 200 of their closest and dearest. Invitations have yet to be mailed out, but it’s not too early to start thinking of the perfect wedding gift. WWD asked notables:

What would they get the couple that, quite literally, has everything?