The Class by Taryn Toomey

Toomey, the founder of boutique fitness darling The Class, opened her first wellness studio in TriBeCa after building up a following for her holistic fitness class through Bandier’s Studio B and Danceworks. The Class combines elements of cardio, yoga, expression and meditation, and the introspective quality of the practice is central to her concept. The studio offers an expanded range of classes, including a condensed express version of The Class, stress release classes, pre- and postnatal classes, and guest workshops. 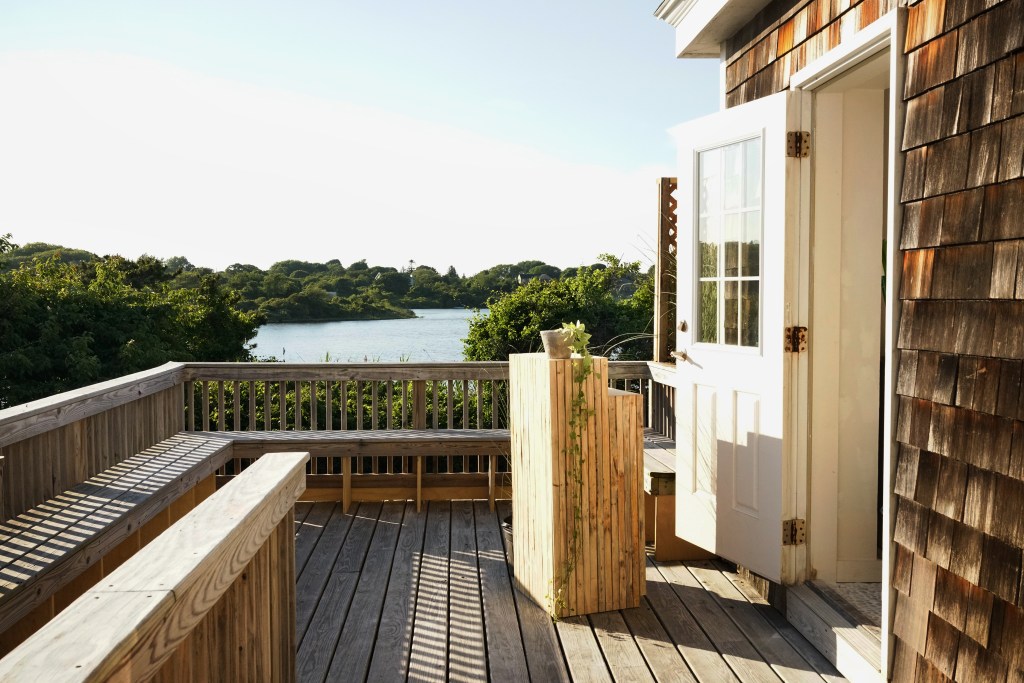 Popular downtown Manhattan fitness studio New York Pilates has opened the doors to its fourth location. Following a successful pop-up last summer at Gurney’s, owner Heather Andersen decided to put down more permanent roots in the area. Located along Montauk Highway, the studio features a private deck overlooking nearby Fort Pond. The airy, minimalist class studio is outfitted with 14 reformers and a retail shop selling NYP-branded clothing as well as wares from Live the Process and Outdoor Voices. The studio will run a full class schedule during the summer, and in the off-season will host weekend retreats in collaboration with hotel partners; the studio will be open to local residents during those times as well.

Tracy Anderson is saving her loyal uptown clients some serious commuting time. She has fully taken over the former movie theater space on 59th Street and Second Avenue, and has opened her second fitness studio in Manhattan and her first full-sized café, 3 Green Hearts. The café offers an all-organic, rotating menu, with lots of raw, healthy options like salads as well as things like fish tacos and chicken nuggets. 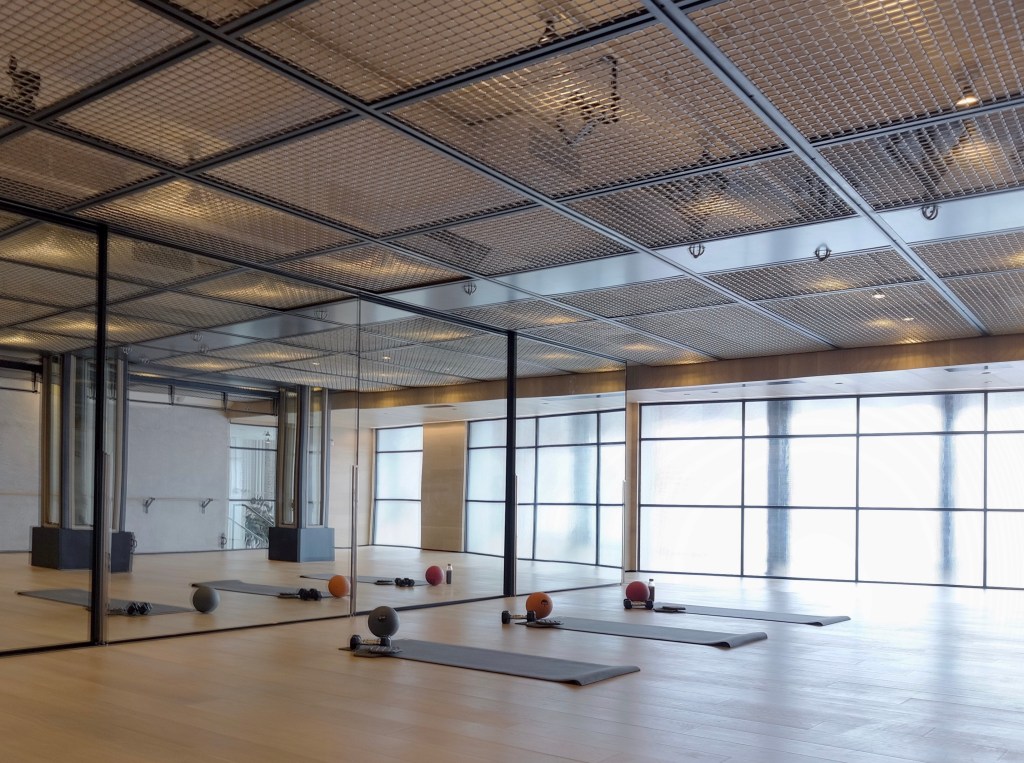 Project by Equinox Opens in NoLIta

Project by Equinox, which opened this week in New York, is the brand’s first stand-alone studio offering nonmembers the chance to sweat it out with some of the industry’s most enthusiastic trainers. Project avows to set itself apart by their team of dedicated trainers. With $35 classes ranging from Cardio Dance to HIIT, each 50-minute offering is held in a paired-down studio space in NoLIta and led by an instructor who designed that specific program.

Speedo is determined to get more people into the water and has teamed with Life Time Fitness on a boot camp class called Water Xtreme that has launched at more than 40 Life Time clubs. Each class is taught by certified instructors who will be outfitted in Speedo apparel and footwear and includes the company’s aquatic training tools such as a water shoe, special paddles and a push plate.