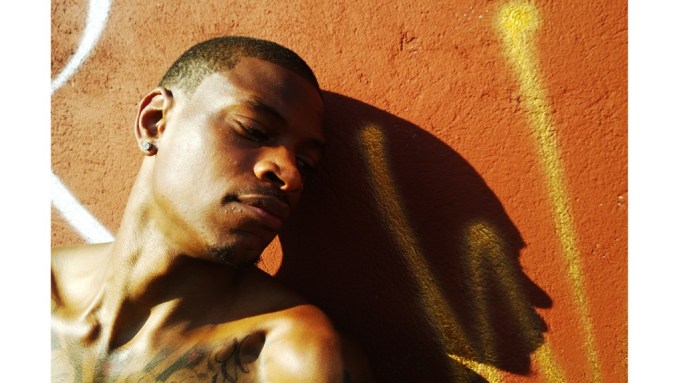 What happens when two celebrated fashion photographers get together to shoot in one of Manhattan’s most distinctive neighborhoods? Sixty photos that look like nothing else the two men have shot during their careers.

At the behest of Nokia, Bruce Weber and David Bailey were hired to take photos in Harlem using the Nokia Lumia camera. “I don’t do digital,” said Weber, who has shot for Calvin Klein, Vogue, Rolling Stone, GQ and Vanity Fair, among others. “This is the first time I have really gone out in the world and done a digital sitting. I was impressed with the resolution and the beauty of the color [of the camera].”

Weber’s style has been easily identifiable: athletic, open-faced young people in various states of dress or undress — he photographed the Abercrombie & Fitch catalogue for years.

The British David Bailey is considered one of the pioneers of contemporary photography. He’s shot some of the biggest names in entertainment and art including The Beatles, Mick Jagger and Jack Nicholson. Bailey’s fashion work and celebrity portraiture are identifiable by the stark backgrounds and dramatic lighting.

“We were doing pictures we wouldn’t normally do,” Weber said. “I don’t think photography is what’s in the printed world. It’s about what’s hanging in your house, you know, family photographs, people [getting] married, people [having] a baby.”

Asked who his favorite person to photograph is, Weber said, “My mum and dad. It was really important to me that I have those photographs. I have had the opportunity to photograph Nelson Mandela and that was an unbelievable experience. I met a man on the street in Harlem who was on the way to the doctor’s and he was 92.”

Bailey said he first shot in Harlem for British Vogue in 1961. “I just went down there, no big deal in those days,” he said. “You didn’t have Winnebagos or hair or makeup.” Bailey said at the time, he didn’t know how groundbreaking the photos were. He just crossed his fingers and hoped for a happy accident. “For me, the accident is creativity,” Bailey said. “All those corporate people…[they] want to know what you are going to do before you do it. If I knew what I was going to do before I did it, there would be no point doing it.”