Butterfly at Sixty Soho Takes Off

The hotel bar got a recent revamp with the help of New York nightlife veteran Nur Khan.

The bar lounge at Sixty SoHo has evolved into Butterfly with the help of New York nightlife veteran Nur Khan.

“He’d always said if you ever need some art, give me a call, and so I called him,” says Khan, who was brought aboard the project by Sixty Hotels owner Jason Pomeranc and restauranteur John McDonald.

“When we were conceptualizing this we were just like, ‘what is New York missing?’ And there really hasn’t been a really interesting design that feels like your home,” says Khan. “This has sort of checked off all the boxes for everybody who’s come in here, and different demographics. People are kind of freaking out when they come in here, like this has been missing for a long time in New York. They feel like this is a step back in time to something they haven’t seen in awhile.” 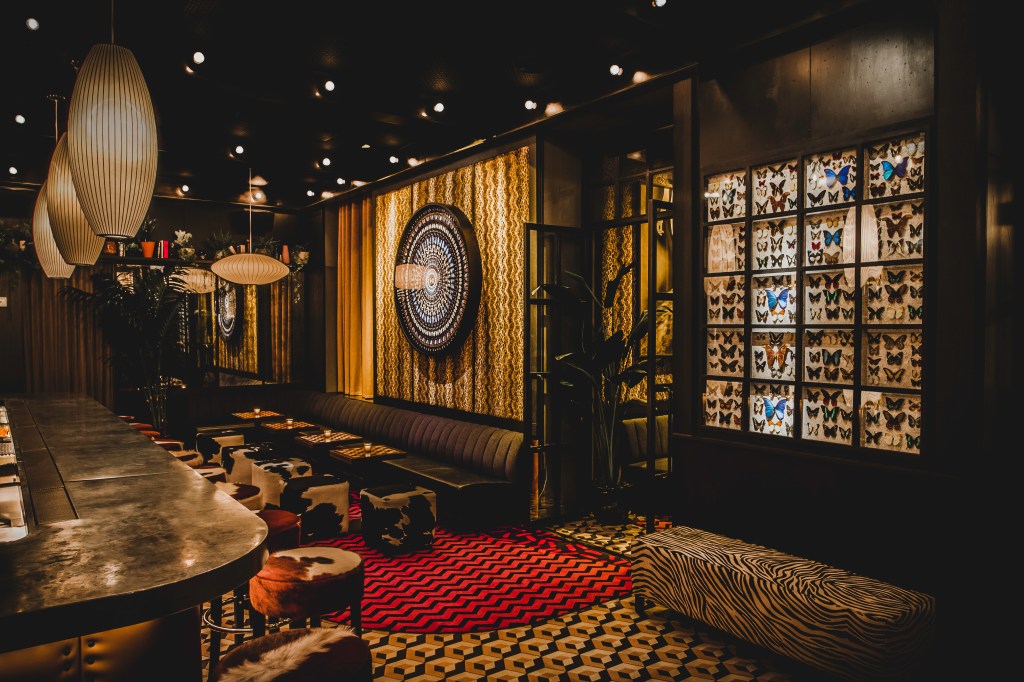 Butterfly already has garnered a following with the stylish downtown crowd. The space appeals to a slightly more mature New York audience, offering an antidote from the large-format, clubby nightlife scene.

“I always really appreciated his venues because he never fell to the trends. It was always really genuine and edgy and not in a way of trying too hard,” adds Pomeranc of linking with Khan to reimagine the space, which hadn’t been redone since 2013. “I don’t think there was a seminal moment where anything happened where we were like ‘we need to do something,’ it was more of, ‘how do we evolve to the next step?'”

The interior was designed by Jason Volenec, who took a theatrical approach to the atmospheric space.

“There’s a lot of nicely designed bars in New York city, there’s a lot of great cocktail menus,” adds Pomeranc. “In order to stand out, you really need a particular point of view and I think being able to adopt a strong point of view was the key to this. And it wasn’t just ‘let’s create some energy,’ it’s ‘let’s put a stamp on it.'”

The cocktail menu was created to be interesting but accessible, with a focus on lighter libations — all the better to keep the conversations flowing late into the night. 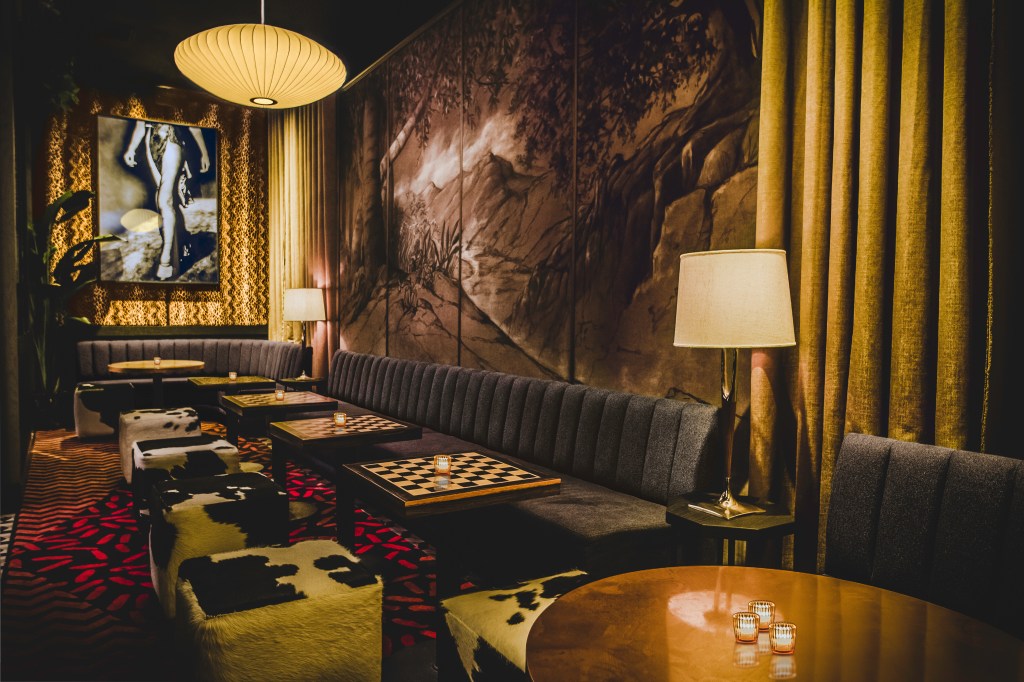 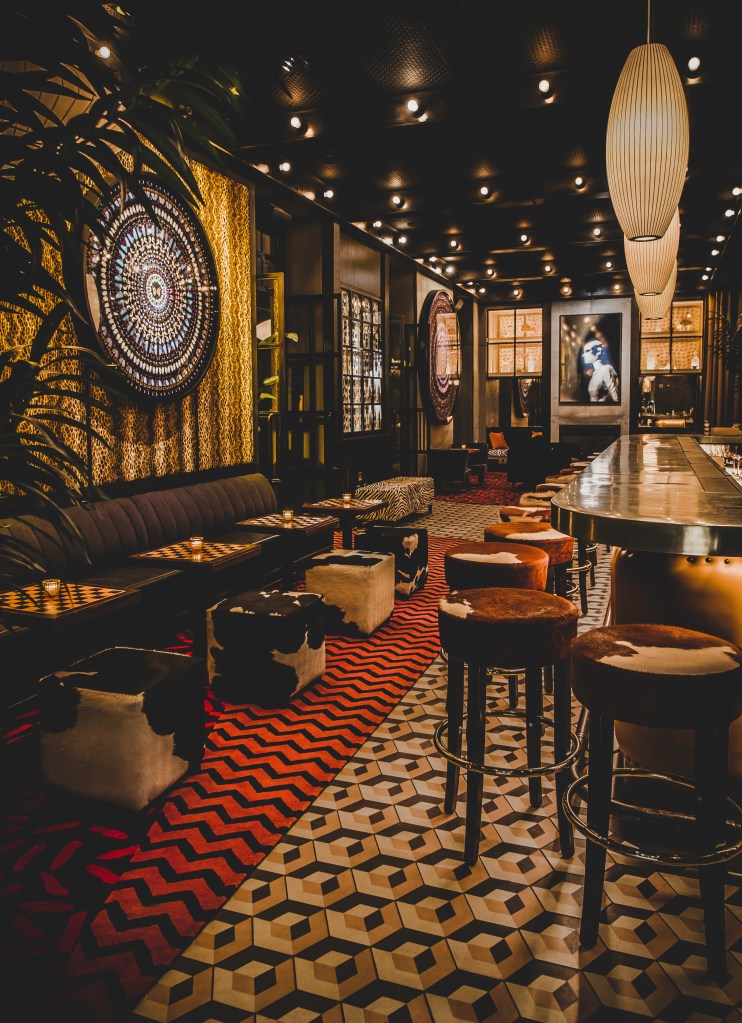 The Newest Restaurants to Check Out This Summer in the Hamptons

Jack Brinkley Cook Sees Your Blade Account and Raises You One