By Kristen Tauer and Leigh Nordstrom and Alexa Tietjen and Andrew Nodell on March 6, 2017
View Slideshow 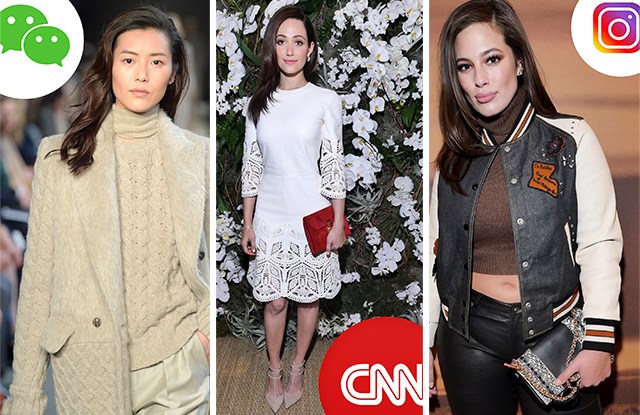 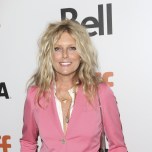 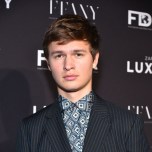 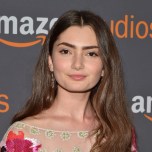 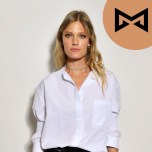 Prabal Gurung: “I do Mint, which is a monthly app to keep your finances in check. I have to!”

Patti Hansen: “Just yesterday I put on Spotify. I listen to a Black Power mix from the Sixties and Seventies. There are some really great ones. I was surprised everybody was listening to it — it’s the same groove.”

Adam Lippes: “Try Caviar. It has changed my food expenditure tremendously, which is bad, but it brings everything in. I order from Sushi Dojo and The Odeon. I hate spending money on delivery because delivery used to be a cheap night in and now it’s like, ‘Oh good, it was just $80.’”

Adriana Lima: “Parkmobile. This is great because I live in Miami; it’s easy to find parking spaces and you can just pay it here, you don’t have to go to the machine.”

Kate Bosworth: “8mm. It takes your iPhone film and makes it into different kinds of film, whether it’s film noir or Sixties, but it’s fun.”

Kiersey Clemons: “Probably Gify. You can put in like ‘scared’ or anything you want…all these different things! I love to do that.”

Skyler Samuels: “I’ve become, like, obsessed with Afterlight. It’s the best photo editing app. And they just updated all their new filters and it’s giving me all the flawless photos. Obsessed. The filter game is strong. Afterlight is the new thing.”

Olivia Culpo: “I love PostMates — you can get anything delivered. I ordered a candle from Diptyque on PostMates. You can order presents — anything! I just changed your life.”

Liu Wen: “In China we have WeChat. It’s kind of like a Facebook, where you’re doing voice messaging. And also Instagram and Weibo. I have so many apps.”

Ansel Elgort: “Spotify. I like their curated playlists, it’s a good way for me to keep up with whatever is current. Because I might not necessarily only listen to the top hits, but I like to know what is in the top hits, especially because I’m producing music and singing.”

Emily Robinson: “IBooks. I normally like hard-copy books but I always like having the app. I read scripts on there. I love having, like, ‘The Secret History’ on my phone in case I have a spare 15 minutes.”

Zac Posen: “I use Spotify all the time — my godchild, Lennon, has a game app that she’s teaching me. I use editing apps to make short films.”

Normani Kordei of Fifth Harmony: “I like Heads Up!, I like Netflix, I have Pinterest, which I really like. I make a bunch of different boards and I gather things that inspire me. I also have, let’s see, Shazam. I got a new phone recently, so I don’t have a whole lot on here.”