How the social set gets camera ready without breaking the bank. 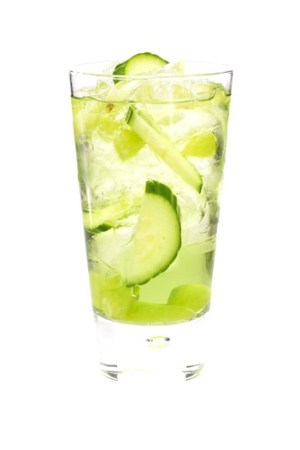 When there’s a social obligation every night of the week — as will be the case post-Labor Day — not every pre-party prep session can include an $85 blowout at Fekkai. As such, WWD asked a few oft-photographed guests to give us their top tips for getting camera ready without going broke (or just less wealthy).

This story first appeared in the August 16, 2010 issue of WWD. Subscribe Today.

“I listen to Travie McCoy’s ‘Billionaire’ rap song! I heard it first on the car radio in L.A. Now I’ve downloaded it to play. It’s hysterical. It’s the best cheap thrill — better than mascara.” — Jamee Gregory

“I’ve an addiction for cold showers in summer. Otherwise a glass of cucumber or grass juice.” — Gaia Repossi

“Baby powder in the roots of your hair — it’s the best dry hair shampoo!” — Harley Viera-Newton

“I hark back to that old chestnut of using Corona Light beer as a ‘setting lotion.’ We are at the beach with lots of humidity, and though I don’t do a ‘set,’ it gives my hair lots of body and shine — doesn’t smell alcoholic.” — Nina Griscom

“The YSL Touche Eclat highlighter on the cheekbones is a great fast pick-me-up!”— Lisa Airan

“Garnier’s makeup remover towelettes. They are cheap, smell great and get the job done.”— Marjorie Gubelmann