The new project by the Michelin-starred chef will include a bistrot, a restaurant and an exhibition space. 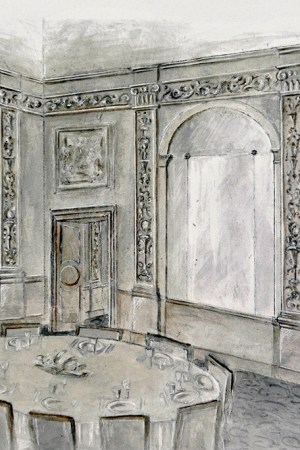 The three-story space, which is currently occupied by a bar, will host a cafe with bistro on the ground floor, while the second and third levels will feature a restaurant and an exhibition space, respectively.

According to a statement released by Milan’s municipality, Cracco, who will pay an annual rent of 1.09 million euros, or about $1.2 million at current exchange, presented a project focused on the use of high-end materials and architectural solutions in keeping with the arcade’s original aesthetic.

In Milan, Cracco, who has ties with the fashion world, attending shows and catering at events, already operates a namesake luxury restaurant, as well as the more affordable “Carlo E Camilla in Segheria” hip food destination.