The Museum of the City of New York is showcasing the work of the reclusive photographer. 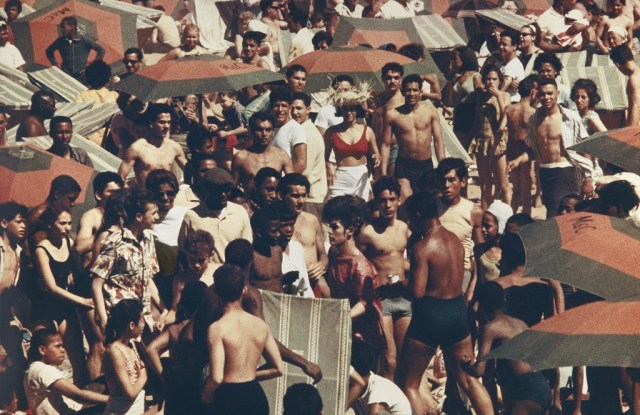 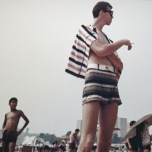 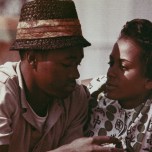 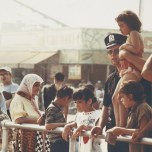 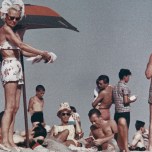 The Museum of the City of New York has had some wonderful exhibitions recently, including one on the remarkable architectural design firm Guastavino, which is still there.

Now, it is showcasing the photos of Aaron Rose. A reclusive man who lives in New York’s SoHo, where he owns a building, Rose refuses to sell his photos. His work was not even known to the art world until the Nineties. Sean Corcoran, curator of prints and photographs at the City Museum, places him “in the pantheon of photographers — Weegee, Bruce Davidson, Lisette Model — who capture New Yorkers through a highly personalized and deeply artistic lens.”

The show, “In a  World of Their Own: Coney Island,” features images of the neighborhood taken over three years, 1961 to 1963. The crowded beach houses a welter of swimsuit-clad visitors. There are bodybuilders, swimmers, children and plenty of lovers. Museum director Susan Henshaw Jones points out that Rose has 25,000 individual prints stored away. At a time when only black-and-white photographs were regarded as artistically important, he used chromogenic color film for these photos, increasing the speed and grain of the film to create distinctive images. “Nobody knew he was taking them; he just shot from the hip,” she said.