Demand for botanical bounty, such as 30-year-old magnolias, wisteria and rhododendrons, and towering oaks, is blossoming in Paris' most affluent communities. 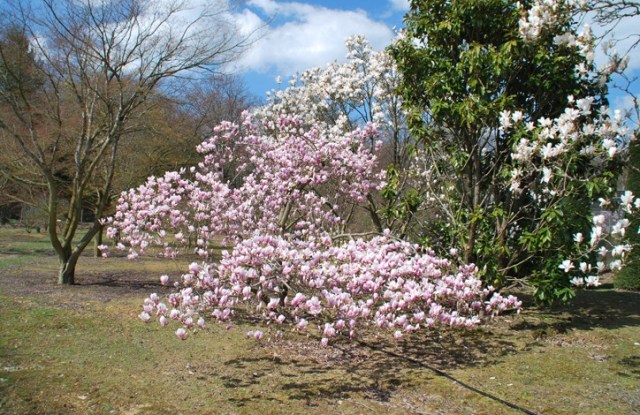 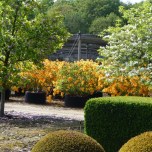 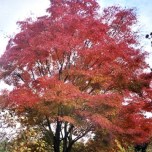 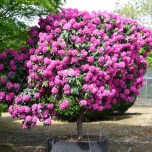 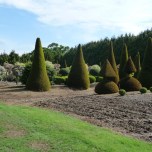 PARIS — First it was exotic skins, then precious metals and rare stones, and now, the postrecession consumer is branching out into living luxuries in the form of trees and flowers. “There is a growing number of very wealthy customers who are looking to spend their money on something that lasts,” says Nicolas de Boigne, who in April purchased Domaine Des Rochettes, a 10-acre nursery garden tucked between Angers and the Loire Valley in rural France. “It’s the biggest nursery of its kind in Europe.

“People who can afford it don’t want to wait 30 years for a tree to grow, they want to be able to enjoy the benefits immediately,” says De Boigne. The property’s most valuable asset is a 90-year-old Japanese maple tree estimated at around $25,000. Prices could go higher. De Boigne says he’s not planning to auction off any more trees. Yet, internationally renowned landscape designers, including Louis Benech, Pacal Cribier, Alix de Saint-Venant, Gilles Clement, Tom Stuart Smith and Madison Cox, are clamoring for the remaining lots on the sumptuous grounds of the modern-day Garden of Eden.