Woman Walks Into a Bar, Orders a Drink, Doesn’t Get Harassed

Dirty Lemon bills itself as both a cocktail bar and a safe space for women in Paris.

Dirty Lemon is both a cocktail bar and a safe space for women in Paris.

PARIS — It all started with a dodgy slice of lemon.

“Three or four years ago, a friend and I went to one of the rare lesbian bars in Paris,” remembered Ruba Khoury, sitting in her own bar in the 11th arrondissement. “It was a dingy place and I knew the cocktails weren’t very good, so I ordered the most basic thing possible: a vodka soda with a slice of lemon.”

The next day, Khoury fell victim to a vicious bout of food poisoning. After a bit of Google searching, she realized the lemon was probably the culprit: citrus fruit — especially when sliced and hanging around on a bar counter for ages — are known to be highly bacteria-absorbent. “That day, I vowed I would open a sophisticated bar for women with good cocktails and a good vibe, and call it Dirty Lemon.”

Staffed by four women including Khoury, Dirty Lemon, which opened in November, was created as an antidote to the “boys club vibe” of most Parisian cocktail bars. Khoury, who is both the owner and the chef on the premises, decided to do her own thing after nine years working for restaurants in Paris including Septime and Frenchie, most of them helmed by men.

“Restaurants are a very macho world,” said the chef, who grew up in Dubai but hails from Palestine. “Same thing for most cocktail bars — I hate it when men behind the bar make you feel like you don’t know anything about alcohol. It’s so pretentious.” 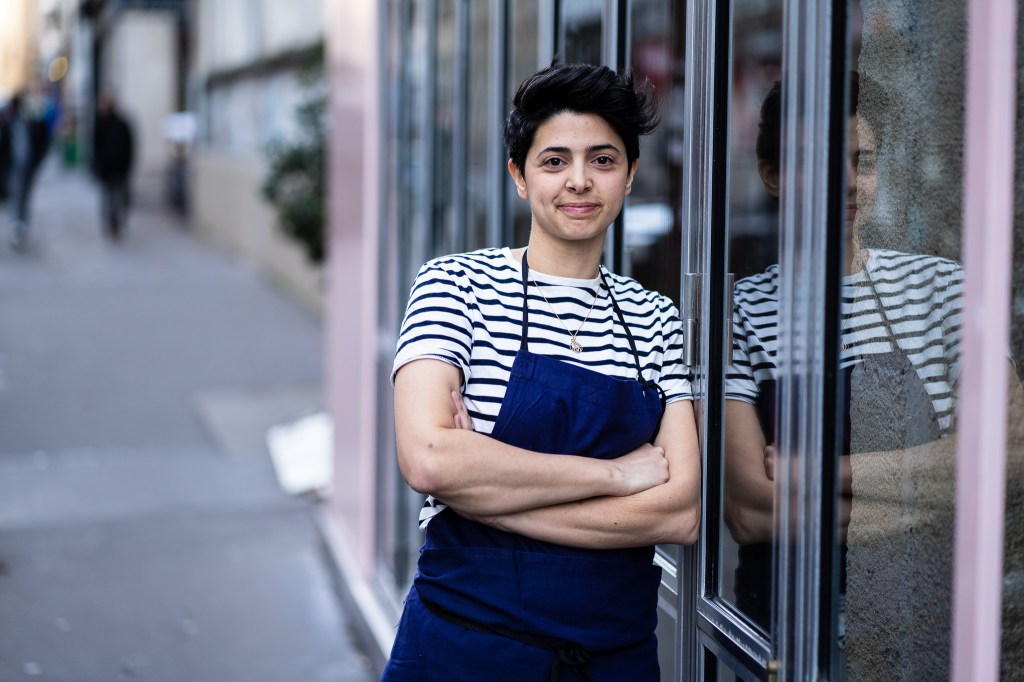 Dirty Lemon is also a safe space for women, whatever their orientation.

“It’s a sad thing to say but as a woman, you always feel reassured when you walk into somewhere that is owned by another woman,” Khoury said. “It’s not easy today for a woman to come into a bar, sit down, order a drink and enjoy it in peace. We’d love to able to go out alone — but when it happens, men systematically come up to you asking why you’re on your own, if you’re waiting for someone….It’s never possible to be a woman alone in the public space.”

It’s even harder for women who are part of the queer community, especially when the choice of bars is so thin. While the Marais in Paris is known for its flurry of gay bars, there is only a handful of options for women. “And also, we deserve a place that looks good,” added the entrepreneur. “It doesn’t necessarily have to feature a rainbow flag.”

While the overall vibe is definitely feminine — think dried flowers, soft lighting and pastel furnishing by interior designer Viviane Chil-Hagopian — there is nothing girly about Dirty Lemon. The cocktail list, which features seasonal ingredients, makes fun of female stereotypes. Depending on your mood, you can either order a Hot Mama (mezcal, beetroot, thyme, orange bitter) or a Girl Next Door (gin, aquavit, fennel, apple juice, celery and basil). There is also the Tomboy (scotch, butternut squash, honey liquor, lemon), a term that Khoury particularly hates: In French, the word for tomboy is “garçon manqué,” which literally means “missed boy.” 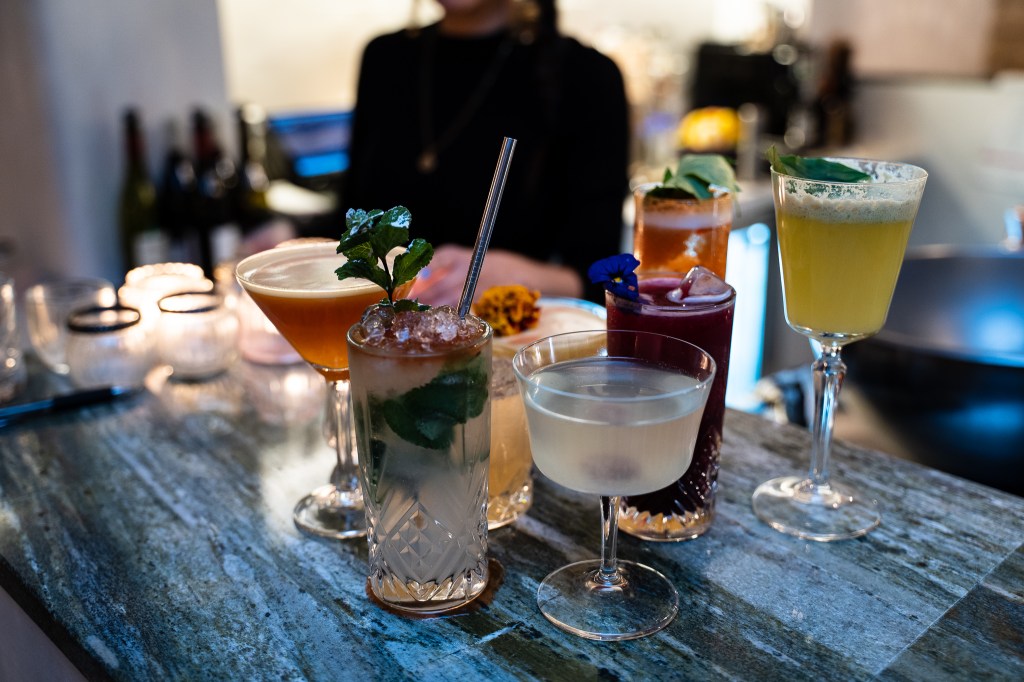 Next up for the entrepreneur is transforming the lower level of Dirty Lemon into a speakeasy — before that happens, it’ll be used to house karaoke nights. She dreams of exporting her concept: “I’m thinking Los Angeles would be a good place for us; there is a big queer community there,” Khoury said. “We share the same vibe: chilled but sophisticated, healthy but still quite foodie.”

For the time being, the chef is making the most of being her own boss — on her own terms. Hearing a client order a Dirty Lemon Martini, she explains the bartender’s twist on the original recipe: “We use spicy olive brine instead of regular,” Khoury said. “And no germs.”