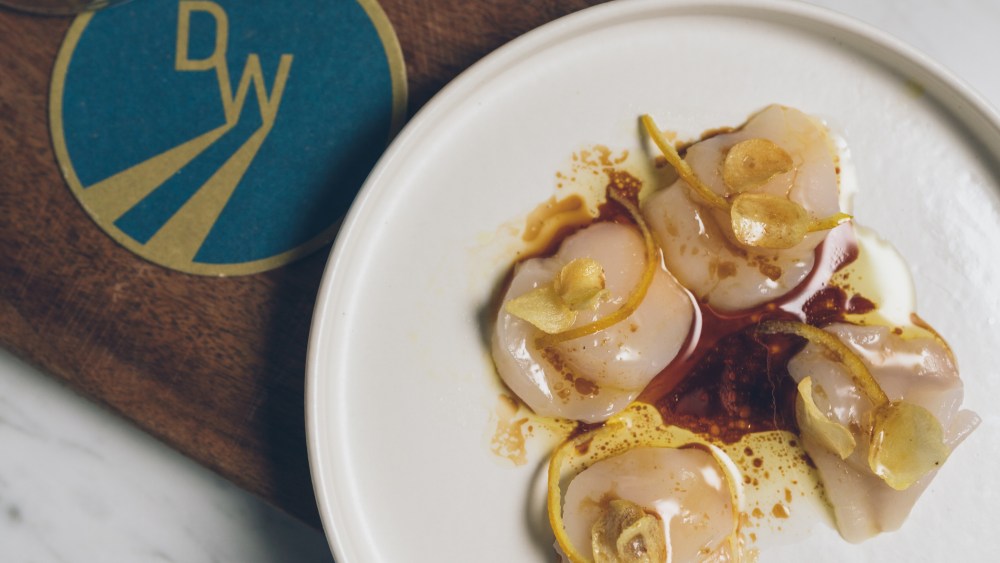 Due West is joining the collection of intimate neighborhood-focused restaurants and bars dotting the idyllic cross-section of West 10th and West 4th Streets in the West Village.

In spring 2017, Andrew McLaughlin noticed that the space, which formerly housed the Mexican restaurant Diablo Royale, had become available. “When the opportunity presented itself to grab this space, I jumped on it, not necessarily having any aspirations to open a place,” says McLaughlin, who’s lived in the neighborhood for 15 years.

The bar is a collaboration between managing partners McLaughlin, Jess Goldfarb, Camilo Viafara and Joffrey Lupul, a player for the Toronto Maple Leafs. Along with executive chef Adabis Castro, the group brings collective experience from Locanda Verde, Cru, Le Bilboquet and Atrium Dumbo.

“Putting in a concept that complimented all the other great places in the neighborhood was important to us,” he continues. “We wanted to create something complimentary to L’Artusi and Empellón Taqueria — these amazing restaurants where what I always found is, if you go to dinner at L’Artusi, where do you go for great cocktails after? While many of these places are really great, they’re not as welcoming just for coming in for cocktails because of their size or their concepts.”

They’re focused on creating a space that is accessible for guests who are looking to just stop in and sit down for drinks, even during the neighborhood’s peak dinner service hours. The 65-seat space, designed by North Fork Design Co., is cozy and intimate, featuring white brick walls, navy velvet banquets and walnut wood, brass, and marble surfaces. The design elements complement one of the main selling points of the room, a wall of windows looking out towards West 10th Street. During the warmer months the windows will open onto the street, creating an al fresco dining environment.

“We want to create the feeling that this whole space is a bar rather than just seats the six seats over there,” says Goldfarb, gesturing toward the space’s more traditional bar space tucked away from the room’s intimate micro-sections and dry bar counters along the windows.

Goldfarb heads up the cocktail program, which he describes as “elevated and fun.” Much of the menu is produced in-house, including bitters and syrups, and the team has experimented with bottling cocktails. The offerings also include a “Build Your Own Old-Fashioned” where guests can choose from a list of spirits and unexpected sugars and bitters. Castro has created an accompanying menu, including sasso chicken with foie gras and roasted fluke, as well as elevated takes on bar staples — oysters, kanpachi crudo, marinated olives. 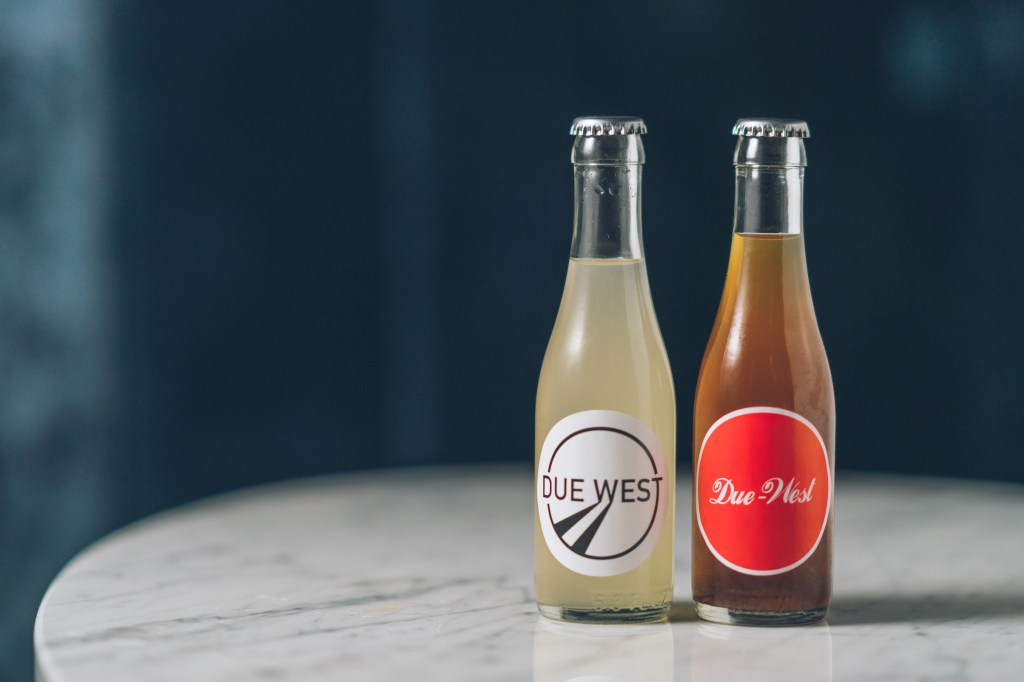 Due West has also partnered with the Chelsea-based ACA Galleries, which will decorate the room with a rotating assortment of artwork, and the manager of music programming for SoHo House has curate a playlist. The Due West team is hoping that all of the elements add up to create a neighborhood haunt with longevity.

“Maybe you can’t identify when you’re [at a bar or restaurant] why you’re having a great time — it’s often a feel of the music and the seating. And maybe you don’t quite put your finger on why you like being there, but it’s a combination of all those things,” McLaughlin says.

Despite the linkups, the team isn’t aiming to be trendy; in the restaurant world, hot can turn cold quickly. “We really want to be a great neighborhood spot more than anything else, rather than create a place that’s just hot for a few months,” he adds. 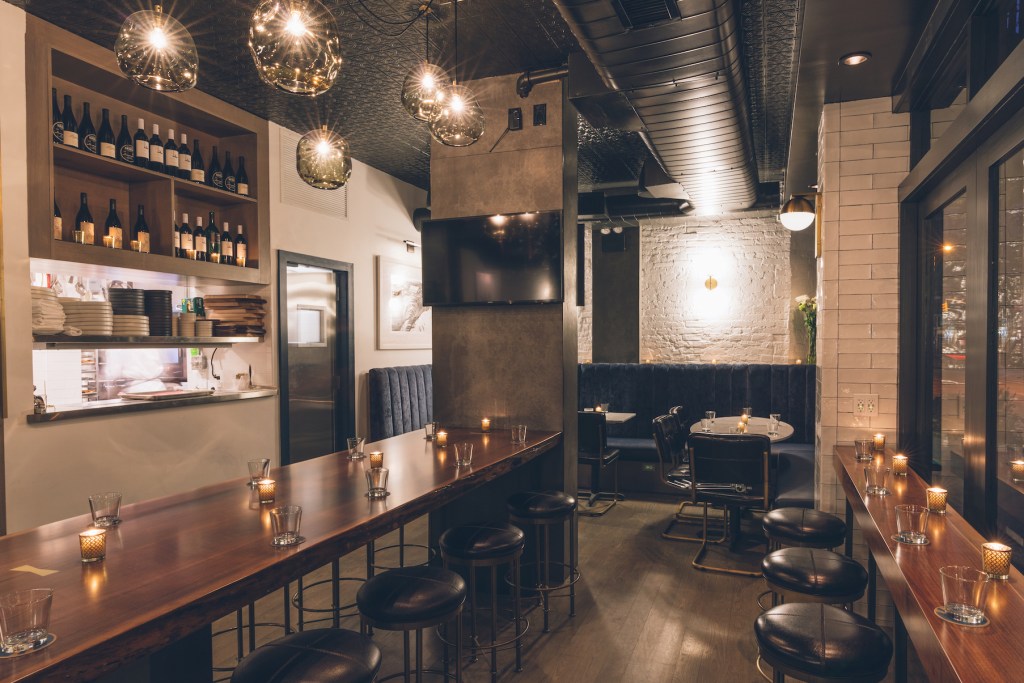