A collection of modern photographs is expected to bring in $700k for the charity on April 6. 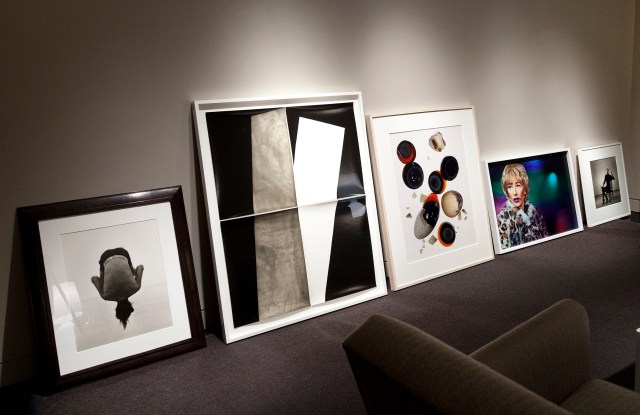 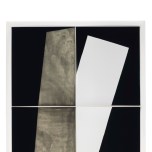 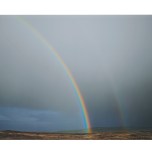 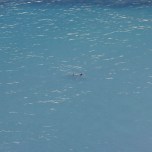 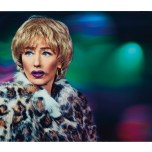 Elton John is reaching many milestones this year.

In addition to celebrating his 70th birthday this month, the legendary singer is also toasting a quarter century of the Elton John AIDS Foundation with an upcoming Christie’s auction of 25 photographs donated by some of the medium’s most important contemporary artists, including Cindy Sherman and Peter Lindbergh.

“All of the letters to each artist or the artist’s estate were personally written and sent by Elton asking for the donation,” explained Christie’s vice president Shlomi Rabi. “He was involved from Day One.”

The “Rocket Man” singer is equally hands-on with his own impressive 8,000-piece photography collection, a portion of which is on display at the Tate Modern in an exhibition named “The Radical Eye.”

“We are going to have a presentation from Whoopi Goldberg [at the auction] speaking about the foundation,” continued Rabi of the forthcoming event, which is expected to raise upward of $700,000 for the charity. John’s personal connection to many of the artists coupled with his clout as a collector helped bring together this esteemed collection of works including Irving Penn’s “1,000 Year Old Eggs,” which is among the late artist’s final works.

“This is the first time [this print] has ever come up for auction mostly because the people who purchased it have pretty much held onto it,” Rabi added. “This is such a big deal, which is why the image got the [catalogue] cover.”

Naturally, the art will take center stage at the April 6 auction, but it’s a personal connection to many of the artists and to the fund-raising efforts for HIV and AIDS research, treatment, and prevention that is of chief importance to the pianist.

“[Photographer] Herb Ritts and Elton were very close before [Ritts] unfortunately passed away from HIV complications 10 years after the foundation was founded,” explained Rabi of the artist whose 1987 work “Backflip” has an estimate of $40,000 to $60,000. “The great thing about this specific print is that it was hanging in Herb Ritts’ home — it’s from his personal collection. It’s not just about the image, but it’s about the fact that it belonged to Herb.”

In this case, it’s clear that a picture can be worth far more than 1,000 words. The pieces will be available for preview at Christie’s New York beginning April 1.