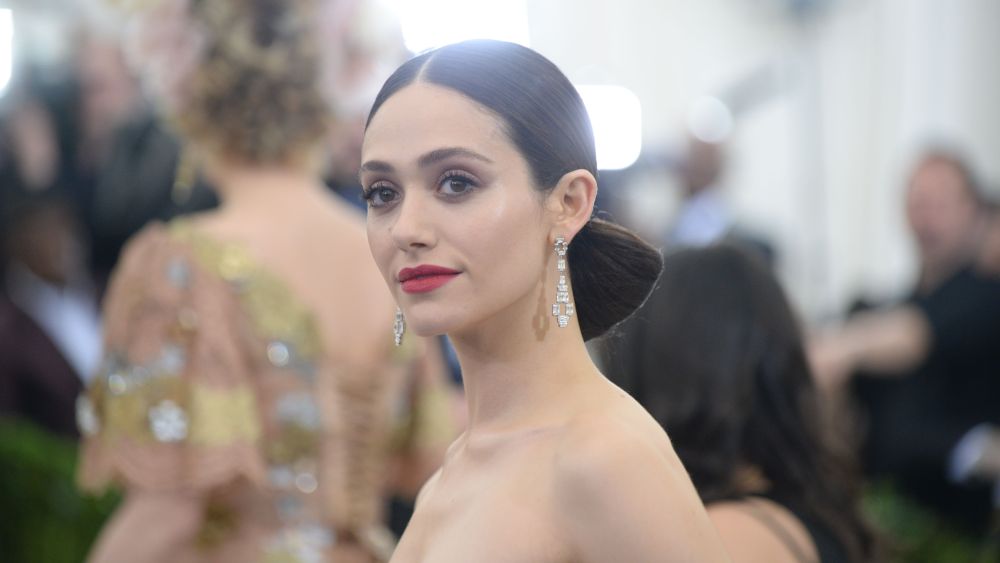 The designer shared a photo of herself with the bride pre-ceremony. Rossum donned Herrera’s off-the-shoulder embroidered gown and a floor-length veil for her nuptials at Central Synagogue in the Upper East Side and celebratory post-ceremony dinner at the Guggenheim Museum. Guests included “Mr. Robot” stars Rami Malek and Christian Slater as well as Robert Downey Jr., William H. Macy and Hilary Swank.

Esmail directed Rossum in the 2014 film “Comet;” the pair went on to date for a few years before getting engaged in summer 2017. Rossum will next appear in “Hard Powder” along with Laura Dern and Liam Neeson.

More Coverage From WWD.com:
Five Minutes With ‘Pirates of the Caribbean 5’ Star Brenton Thwaites
Sam Riley Takes a Shot in “Free Fire”
Freida Pinto Takes a Stance in “Guerrilla”
Sienna Miller on Motherhood, Being ‘Shy and Weird,’ and Taking on Tennessee Williams