The company showcased its artistic side when it introduced Reena Kallat, the first artist to take part in the ZegnArt project. 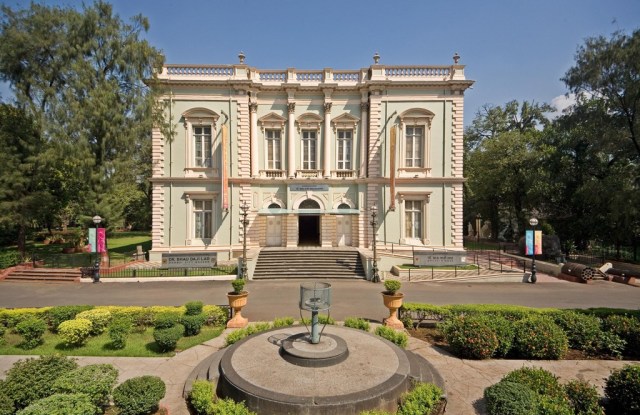 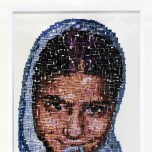 MILAN — Ermenegildo Zegna Group showcased its artistic side earlier this week when it introduced Reena Kallat, the first artist to take part in the ZegnArt project, in collaboration with the Dr. Bhau Daji Lad Museum in Mumbai, India.

Zegna first presented ZegnArt, an independent venture that promotes contemporary art and cultural exchange between Italy and emerging countries, in March. The program is composed of three missions — Public, Special Projects and Art in Global Stores — and India is the first country Zegna has chosen to work with, to be followed by Turkey in 2013 and Brazil in 2014. As part of the Public mission, Zegna will cover the costs of Kallat’s project and then donate the artwork to the Indian museum.

At a presentation at Zegna’s headquarters here, Anna Zegna, the company’s image director and president of Fondazione Zegna, said the brand strives to combine entrepreneurship with social engagement and culture. “We are very moved by this first milestone for ZegnArt Public; it brings us to the heart of the project. ZegnArt is a highly structured platform that combines all the activities Zegna wants to be involved in,” she said, adding, “Public aims to be the creation of a dialogue, a bridge between different cultures that generates an enriching exchange for both.”

Architect and ZegnArt coordinator Andrea Zegna said Kallat’s proposal “satisfies and favors a relationship with public space, both from a formal point of view, as the work is conceived as a covering for the museum’s main facade, and in terms of content, as its theme is Mumbai’s colonial and post-colonial history.”

Kallat plans to drape a spider’s web composed of rubber stamps over the museum’s facade, with the colonial names of Mumbai’s streets printed on the stamps. These streets all now carry indigenous names, explained Kallat, who has often used rubber stamps and lists of names in her work as a means to explore cultural identity, citizenship and the psychological barriers between people. She is also developing an educational workshop series for the museum.

“For an artist, the biggest award is to be able to realize one’s vision,” she said, adding: “It’s kind of ironic that in a city like Mumbai where you have these vast publics, there aren’t many opportunities for artists to make work that involves a large audience. I think this is one of those rare opportunities, so I’m immensely grateful.”

The Dr. Bhau Daji Lad Museum is Mumbai’s oldest museum and the third oldest in India, housing an important archive of maps, miniatures, photographs and old books that document life in the city centuries ago. Kallat’s work will make its debut on March 2, where visitors can see it for six weeks, alongside renderings and models for all seven proposed projects. After the six-week display, other institutions will be able to borrow the web.

Also as part of ZegnArt’s first Public collaboration, an emerging Indian artist was selected for a four-month residency at Rome’s Museum for Contemporary Art, or MACRO. Twenty-four-year-old Mumbai native Sahej Rahal will begin his stay at MACRO in August 2013, and from December of that year through January 2014, visitors will be able to see the works he produces in Rome on display at the museum. Zegna has also arranged to take the young artist on a tour of its woolen mill in Trivero.