The museum has staged its first nationwide survey of Latinx artists.

One year after El Museo del Barrio was forced to close due to the pandemic, the New York museum is ready to open its doors and give visitors something to talk about.

El Museo del Barrio has mounted “Estamos Bien,” its first national survey of Latinx art. The triennial show includes works by 42 Latinx artists from across the U.S. and Puerto Rico. Two years ago, the curatorial team, lead by the museum’s chief curator Rodrigo Moura and including co-curators Susanna V. Temkin and Elia Alba, began researching and visiting artists across the country. They viewed more than 600 artists during the course of planning the exhibition.

“Some of these artists are very known in their regions, and they have their careers and a following there, but they haven’t been shown in New York much,” Moura says. “We came up with one initial rule: We wanted to present artists that had never shown at El Museo before.” 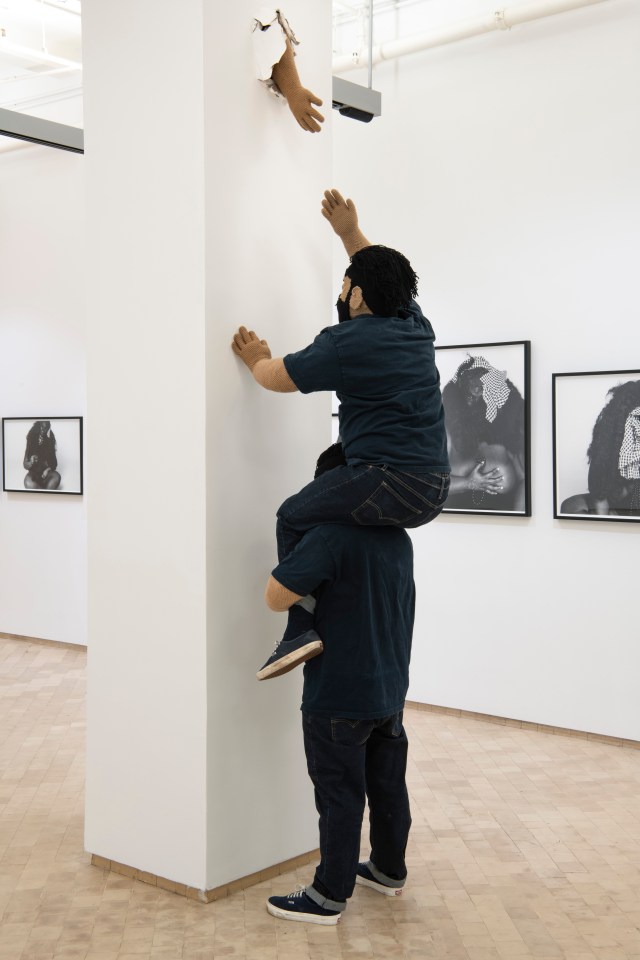 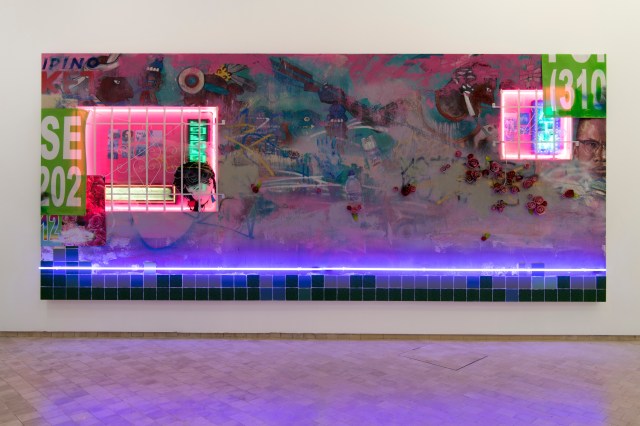 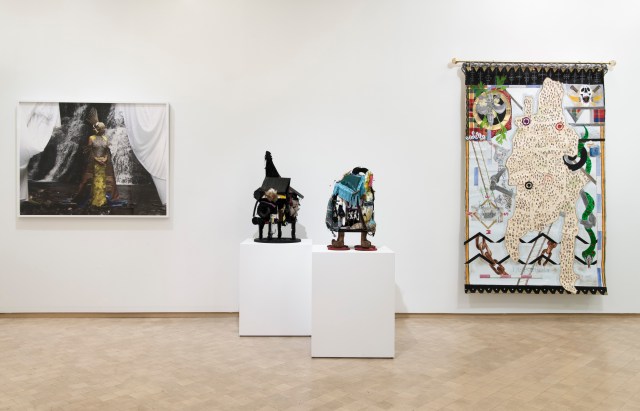 The one exception was Chicago-based artist Candida Alvarez, whose history with the museum dates back to the 1970s. The show’s title — which was pluralized to include the collective “we” (“I’m good”) — draws from her painting “Estoy Bien,” which was created in the aftermath of Hurricane Maria.

“Then someone reminded us of the Bad Bunny song. We hadn’t made the connection,” says Moura; the musical artist sang and dedicated his single “Estamos Bien” to the victims of Hurricane Maria during his American TV debut in 2018. The exhibition at El Museo also includes a sculptural work by Luis Flores, “Estamos bien?,” of a man reaching toward a hand coming through the wall.

“Reflecting aspirations of change, and being a place of change, we thought that title would have so many different levels of interpretation,” Moura says. “It doesn’t necessarily mean that everything is all right for everyone [all the time], but let’s get together here, and see what’s next for us.” 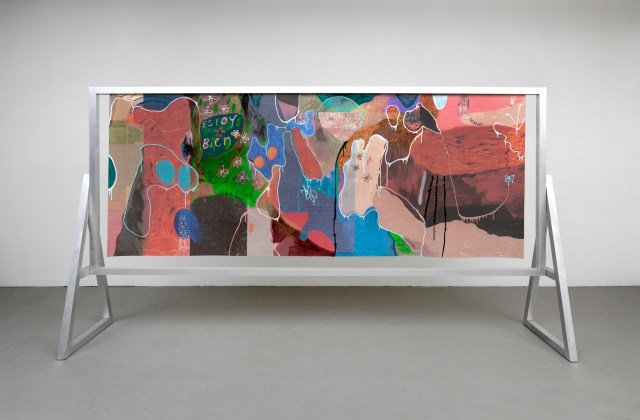 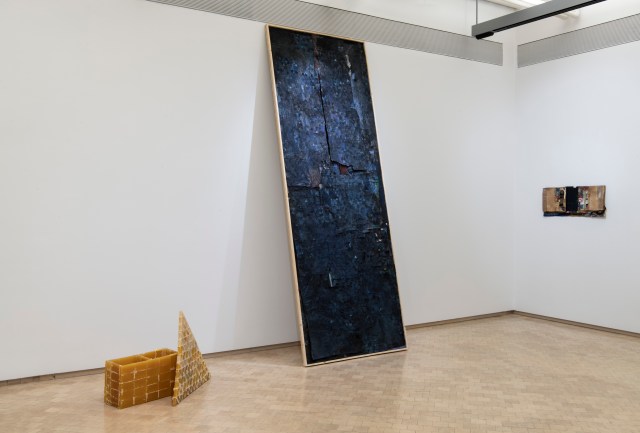 The show’s primary intention is to highlight the range of work being created across formats and across generations — the youngest artist was born in the 1990s, and the oldest in the ’50s. By centering the term “Latinx,” the museum opens its doors to a wide range of perspectives and identities. Moura views the exhibition as a meeting point, and a conversation starter. “This is the beauty of this kind of survey exhibition, because they really can provide a place for discussion of things that are happening in the contemporary moment,” he says.

The show, planned before the pandemic, was originally timed to open during the 2020 census and U.S. presidential election. “But we had to re-imagine to respond to recent events,” he says. “Some of the things that we were initially interested in, like structural racism, migration, displacement, climate change, all of those things, they have a different resonance now.”

In the summer, the museum asked several of the exhibition’s artists to create works for its Online Artist Projects series. Some were collaborative, including “Obituaries of the American Dream” from Lizania Cruz, which gathered individual perspectives on the demise of the American Dream. A race survey by Collective Magpie, which was in conversation with the census, asked participants to reflect on how they view and feel about their own identity. Contributions from those projects will be displayed in the museum. 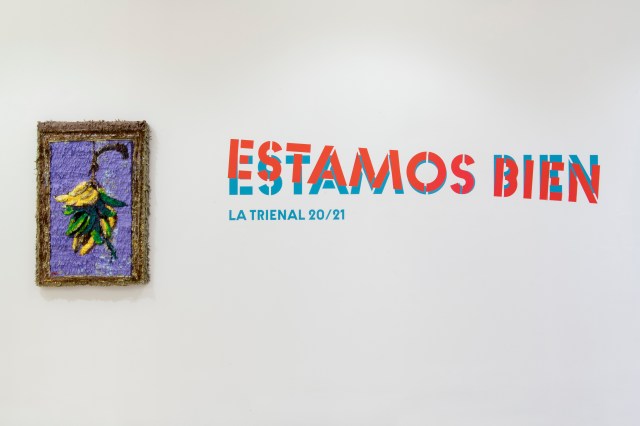