Monse, Tsumori Chisato and Jonathan Saunders apply their design sensibilities to the rigorous art of ballet. 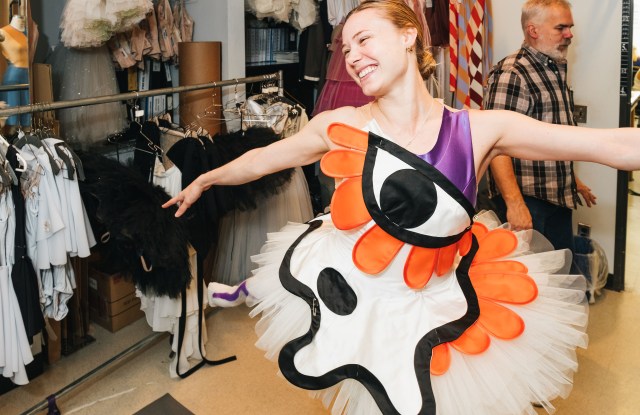 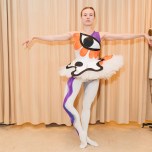 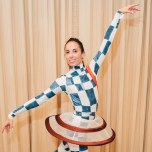 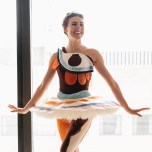 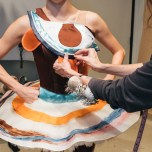 The New York City Ballet’s costume shop is at full throttle — hurried seamstresses buzz at sewing machines as company dancers dash in and out for couture tutu fittings.

The fall season is currently underway with a two-week run of “Swan Lake,” the narrative ballet requiring herculean athleticism. To dancers’ chagrin, the classic repertoire is to be immediately followed by City Ballet’s annual fashion event — where its Lincoln Center stage becomes a runway of sorts, exhibiting boundary-pushing efforts in both costume design and choreography.

This year’s gala – to be held Sept. 28 – will include costumes by Tsumori Chisato, Jonathan Saunders, Off-White and Monse’s Laura Kim and Fernando Garcia. With event cochair Sarah Jessica Parker playing the role of fashion matchmaker, each designer has been paired with a choreographer — Justin Peck, Troy Schumacher, Gianna Reisen and Lauren Lovette, respectively.

Chisato’s surrealist costumes are the most visual of the bunch. Paired with Peck, NYCB’s resident choreographer, Chisato has created a cast of five eccentric tutus for principal dancers including Sara Mearns and Tiler Peck.

“It was very interesting working with her,” the ballet’s director of costumes Marc Happel said of Chisato. “Sometimes with a designer, it’s hard to get a sketch or ideas. She came here to visit this summer and just started drawing. She basically drew what is going onstage. They were very fantastical sketches, so it meant translating what’s on paper into three-dimensional works of art.”

The piece, titled “Pulcinella Variations,” is named for its Igor Stravinsky score. It marks Peck’s first work in which all leading female dancers are dressed in classic tutus — requiring adjustments in movement and technique to accommodate the skirts’ broad plumages.

“They work really well in relation to the Stravinsky music,” Peck said of the costumes. “Upon first listen [to the score], he has a very classical straightforward style but once you dive deeper into it you realize it’s quirky. Rhythmically, it’s not what one would expect.”

Monse’s signature skewed tailoring is highlighted in “Not Our Fate,” choreographed by NYCB principal dancer Lauren Lovette. With a score by Michael Nyman, the piece marks Lovette’s second choreographic work for the company.

Female dancers are uniformly dressed in lace-up black bodices and white chiffon handkerchief skirts. Men have been given a white T-shirt and black pants that lace toward the bottom.

Lovette said that Monse was on her wish list of designers for collaboration. Monse’s Garcia said of the process: “It was interesting to develop something that needed to be comfortable so the dancers could move. We tried to strike the perfect blend of comfort with Monse’s New York sensibilities. We revisited a lace-up jacket from our resort 2016 collection that had a deconstructed feel but also a Shakespearian costume vibe that, for us, felt very ballet.”

Lovette took her new work as an opportunity to progress ballet’s traditional romantic structure. In “Not Our Fate,” romantic plot lines between both hetero- and homosexual couples emerge. Lovette says these roles are not meant to create chatter, but rather to give members of the company an opportunity “to be themselves.”

“I wanted to put two men together, you don’t usually see that in a romantic sense in ballet. It’s a romance for two guys and also two girls. It’s inspired by people around me — using Taylor Stanley and Preston Chamblee, they always have to act straight onstage for us. I thought it would be nice for them to be real onstage. I get that chance almost every time I’m onstage because I always dance with a guy and I’m straight. But for them, they never get a chance to show what they feel,” Lovette explained.