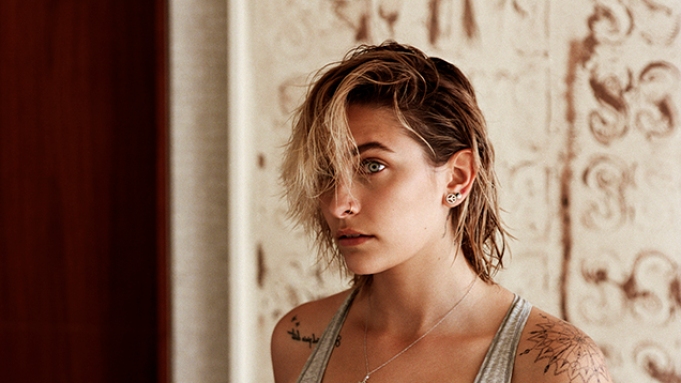 GO ON, I DARE YOU: Calvin Klein chief creative officer Raf Simons has teamed with indie band The xx for the video for their latest single, “I Dare You.” The video features Millie Bobby Brown, Paris Jackson, Ashton Sanders, and models Lulu and Ernesto Cervantes. Jackson attended this year’s Met Gala alongside Simons; Brown is currently the face of the Calvin Klein by Appointment campaign; Sanders is featured in the men’s spring 2017 Calvin Klein underwear campaign, alongside his “Moonlight” costars, and Lulu and Cervantes are each in Calvin Klein campaigns and also walked the fall 2017 runway for the brand.

Simons worked alongside photographer and filmmaker Alasdair McLellan, who did the band’s videos for their songs “On Hold” and “Say Something Loving.” The video for “I Dare You” is the third in the trilogy from their album “I See You,” which was released in January.

The video  – which also features band members Jamie Smith, Romy Madley Croft and Oliver Sim – was shot in Los Angeles at Lloyd Wright’s Sowden house and John Lautner’s Rainbow House and, according to the brand, is “architectural and atmospheric” in style.

The video is “our love letter to Los Angeles, a city close to our hearts, where we wrote and recorded parts of our album ‘I See You,'” the band says. “This is the third video our friend, the wonderful Alasdair McLellan, has directed for us. He collaborated with a hero of ours, Raf Simons, on the creative concept and direction. It was amazing to work with both of them and such a pleasure to meet and work with Millie, Paris, Ashton, Lulu and Ernesto.”

The video debuts today on The xx’s YouTube channel.

Retailers on Raf: A Bravura Take on Calvin Klein