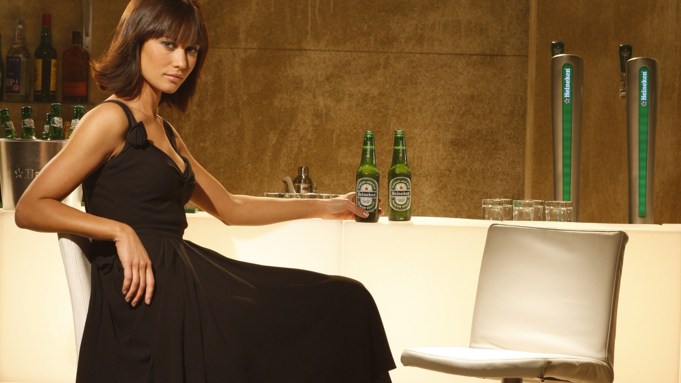 “Fashion in film — does it even exist?” So reads the opening sentence in “Fashion in Film” (Laurence King), a book set for publication in November, which explores the link between fashion designers and film over the last century.

The photo and illustration-heavy book takes a look at the onscreen contributions various fashion designers have made to cinema, highlighting costumes such as Gilbert Adrian’s iconic blue-and-white gingham dress worn by Judy Garland in “The Wizard of Oz” in 1939, Cecil Barton’s grandiose dress worn by Audrey Hepburn in “My Fair Lady,” and Calvin Klein’s dress worn by Alicia Silverstone in the Nineties cult classic “Clueless.”

The book chronicles contributions as far back as Coco Chanel, who began designing costumes after 1910, and Howard Greer, who studied under Lady Duff Gordon, a costumer during the silent era of film.

Writer Christopher Laverty organizes the book as an encyclopedia, highlighting the designers who have created looks specifically for films, versus those whose work was pulled by costume designers. Several, such as Gilbert Adrian, began their careers designing for film before leaving the industry to launch their own fashion houses while others — Agnes B. and Tom Ford — progressed from contributing costumes for movies to directing films themselves. While Ford handed the costume design reins over for his two feature films, “A Single Man” and “Nocturnal Animals,” he most recently designed suits for Daniel Craig’s 2015 James Bond in “Spectre.”

“Costume as fashion is what we want it to be: whatever the intention, a dress in a movie is just a dress in a movie until meaning is ascribed,” Laverty writes in wrapping up his book introduction. “Away from the screen such meaning is completely subjective. That same dress, whether originally worn by Audrey Hepburn as an escort or Olga Kurylenko as a spy, is now exclusively ours.”

Take a look inside the book “Fashion in Film” >>