In this year’s sea of barely dressed looks was an overriding message of self-love, one that fashion often forgets about. 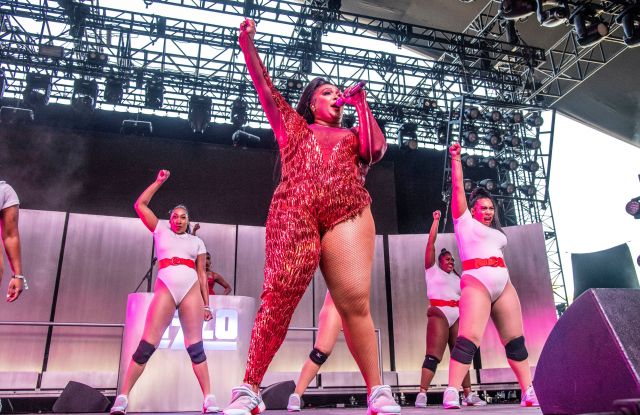 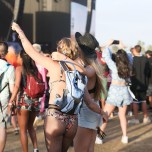 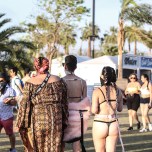 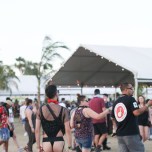 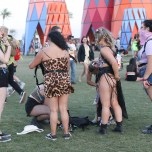 The biggest women’s fashion trend at Coachella this year was wearing next to nothing at all. The body-baring was so blatant, some attendees referred to the festival as “Buttchella,” and complained about the awkwardness of having to brush up against and share seating with barely covered bottoms.

On two weekends there, I spotted more cheeky bikinis with long fringe or sheer skirts on top than I can count — worn by all ages and sizes. I saw a white thong and nothing but duct tape stickers over nipples, and a red latex bodysuit with over-the-knee boots and a fanny pack cinched cleverly around one thigh. As a fashion editor, and a bit of a prude, I shuddered. But I came to appreciate women dressing for their own gaze, and to see a bit of my own double-standard laid bare. 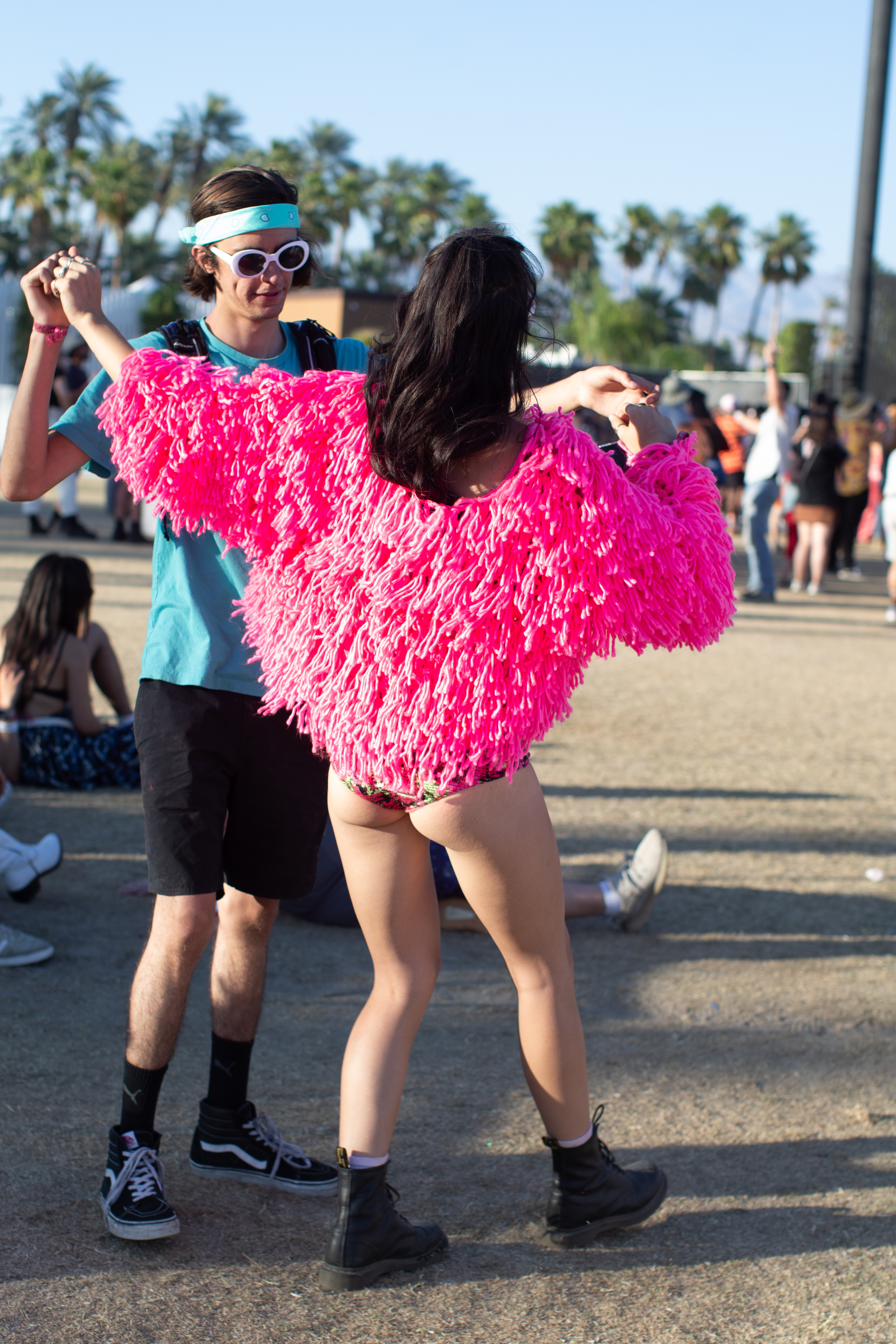 On weekend one, I posted an image to Instagram of two women whom I deemed to be less-than-best-dressed with the caption, “When it’s bad, it’s really bad.” Many comments echoed mine, including: “My eyes can’t unsee that,” “I am so disturbed” and “Decline of Western civilization!”

But it’s the other comments that got my attention; the ones that accused me of fat-shaming the pair who were just fine with their outfits, thank you very much, and it should be said courting as much attention — and as many photos — as they could. (One of the women was wearing a white captain’s hat to top off her look.) 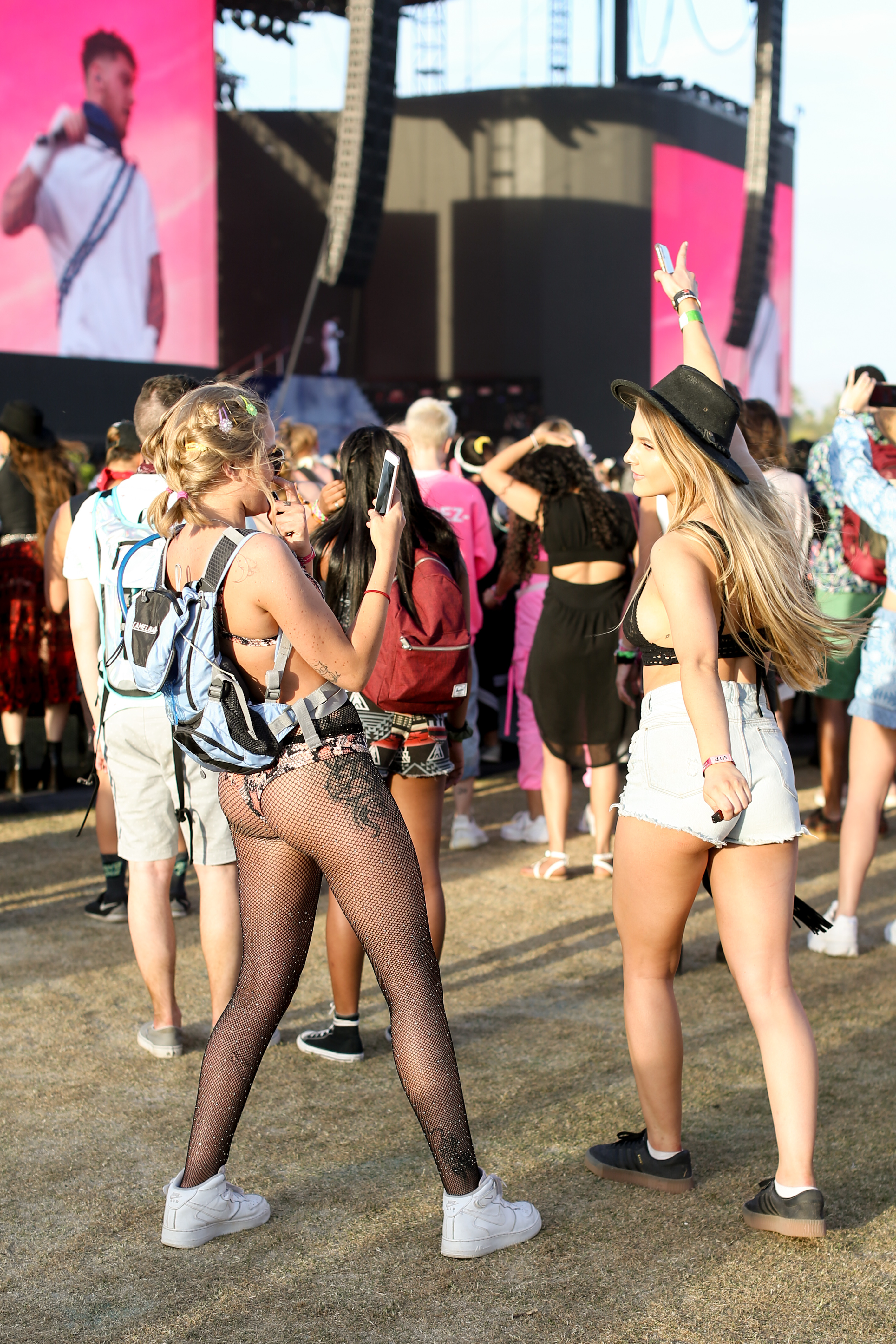 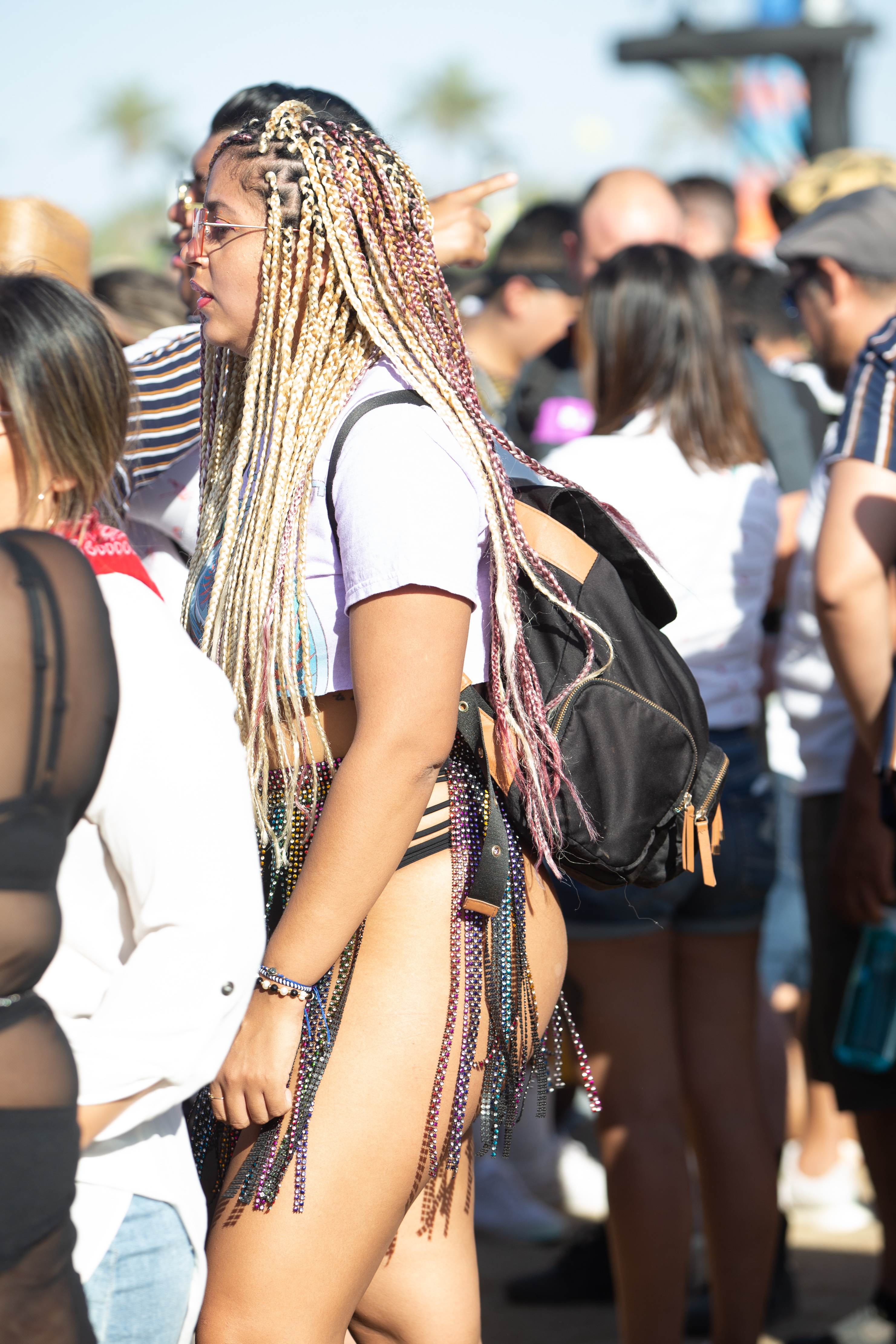 As someone who struggles with my weight, I would never wittingly fat shame anyone. But I could see the commenters’ point that when I posted a photo to Instagram just before that one of a long-and-tall woman not wearing much, captioned “queen of the desert,” it suggested a double-standard in my social media storytelling, one that maybe I wasn’t even aware of in myself. Lesson learned, thank you Instagram commenters.

In this year’s sea of barely dressed looks was an overriding message of self-love, one that fashion often forgets about. The message is embodied in an extraordinary way by the size-acceptance activist/rapper Lizzo, who is on the rise to super-stardom, with a new album “Cuz I Love You” released just Friday. She was omnipresent at Coachella, doing her famous twerk during a guest appearance on Janelle Monáe’s stage, and in the VIP section at Jeremy Scott’s Moschino after party.

When she performed on Sunday, it was plain to see how she is inspiring women to wear what they want proudly. She was onstage wearing a red spangled one-legged bodysuit, cutout on the side to reveal one cheek of what she herself calls her best asset. Nearly three decades after Sir Mix-a-Lot’s “Baby Got Back,” this female rapper is putting the female butt in a starring role, and one not attached to a Kardashian body at that.

“There is a stigma we can’t keep up,” Lizzo told the audience, while boasting how she had been doing 45 minutes of cardio onstage and was ready for more. Her songs preach self-reverence: “I’m going to marry me one day.” And she loves fashion, but she loves herself more: “Mirror, mirror on the wall; Don’t say it, ’cause I know I’m cute; Louis down to my drawers; LV all on my shoes.”

Lizzo spoke to the crowd both about the importance of representation and how difficult it is to achieve, sharing that when she tried to cast “big girls” as back-up dancers, there weren’t enough to choose from because those who are signed with agents, who go out on auditions, look a certain cookie-cutter way. But she found them, and they were great. She even had her first “big boy,” on stage, too, showing that despite all the attention on women, body image issues affect men, too.

“Thin is no longer in” is what both Lizzo and festivalgoers said with their looks, and whether you are Emily Ratajkowski or not, everyone has a right to go nearly naked. It was interesting to think about the phenomenon in the context of the #MeToo movement and the sexual misconduct that runs rampant at music festivals. Dressing for your own gaze is one thing, but you can’t always control the effect. While it is too early to tell if the measures put in place by Coachella organizers made this year’s festival more of a safe space, anecdotally, I can say I was bumped into three times by careening bros who turned around and apologized politely. And I was dressed closer to Billie Eilish than Lizzo. Maybe that’s a small measure of progress. (Coachella’s new measures included an “Every One” policy that deployed a team of “safety ambassadors” on grounds to lead guests to services, including professional counselors, and specifically marked locations to report incidents.)

By the end of weekend two, I was A-OK with Buttchella. And while next year, there’s no way in hell I’m wearing a thong, I will tip a captain’s hat to those who go for it with no cares.