The experts weigh in on the worst blunders in men's fashion. 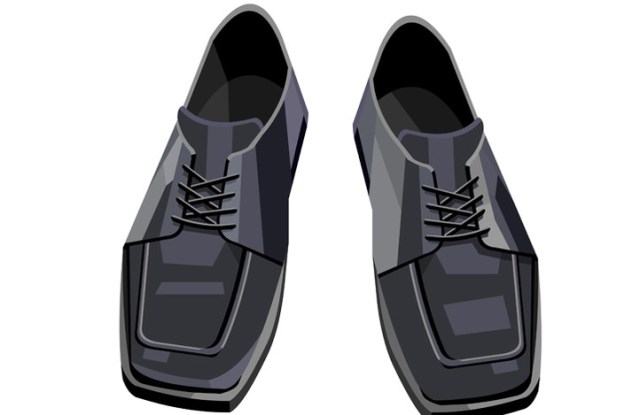 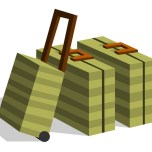 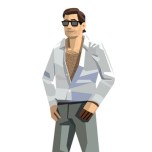 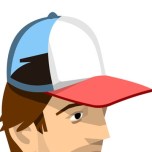 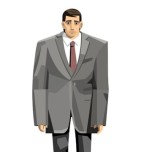 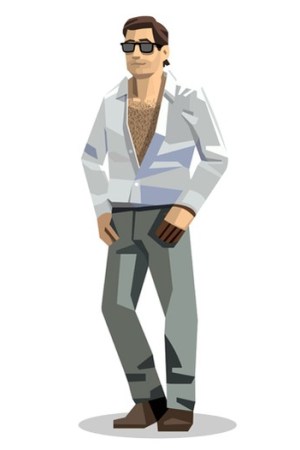 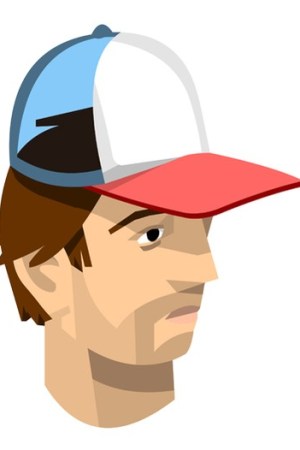 Sarah Rutson, Lane Crawford: “Trucker caps. As soon as I see one and the way they are worn, perched and balancing on top of the head, it makes my skin crawl. Hate it, hate it! 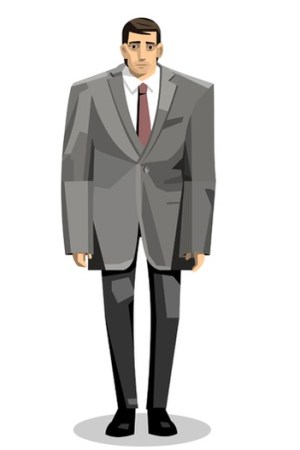 Nick Wooster, Neiman Marcus: “One doesn’t get credit for an ill-fitting suit—no matter the price point.”

The experts weigh in on the worst blunders in men’s fashion.

Kris Van Assche, Dior Homme: “Dressing to show what one has rather than who one is.”

Giorgio Armani: “Jackets are the backbone of men’s wear, so when you buy one, make sure it fits properly. Just because it is a piece of tailoring doesn’t mean it is a magic wand. A badly fitting jacket—however expensive—will look awkward.”

Dean and Dan Caten, Dsquared: “Buying a suit—and thinking it is a tracksuit! A suit is to be tailored, sharp and smart, not big enough to do cartwheels in.”

Tom Ford: “Button your jacket. It takes 20 pounds off your silhouette.”

John Varvatos: “Square-toed shoes. They are an outdated style that can instantly make any man look bad.…I can’t tell you the number of women who have told me that a man wearing square-toed shoes may have just lost himself a second date. Shallow? Maybe. True? Definitely.”

Dolce & Gabbana: “A man who wears something that does not ‘belong’ to him makes a mistake and he comes to be ridiculous.”—Stefano Gabbana “Be yourself and wear something that is suitable for the situation.” —Domenico Dolce

Roberto Cavalli: “Not taking enough risk. There is nothing I admire more than when a man adds a little personality into his look, whether it be color or mixing the right prints.”

Brunello Cucinelli: “I prefer a man not to wear bracelets or rings. As a general rule, simplicity is always best.”

Patrick Grant of Norton & Sons and E. Tautz: “Overbuttoning. A man should never fasten more than one button on a singlebreasted jacket.”

Next: Trucker caps and unbuttoned shirts >>

Eddy Chai, Odin: “Fur coats. This look has only been pulled off by Snoop Dog and men in the tundra.”

Andrea Perrone, Brioni: “Trying too hard. Still, there are some rules that I never break: Formal shoes must always be worn with socks, tie knots should never be too big or wide and never wear black shoes with a brown suit.”

Remo Ruffini, Moncler: “Wearing something that isn’t essential or functional. My personal style is inspired by the British influentials that have defined Bostonian style. Everything I wear must have an element of comfort, quality and precise tailoring.”

Jeremy Hackett: “Short socks with a suit. So often on television you see the presenter with his legs crossed showing acres of bare calf. It’s just plain ugly.”

Tom Kalenderian, Barneys New York: “My biggest beef is that they buy two suits and wear them to death. Buy a wardrobe—live with it, enjoy it! Don’t kill your clothes.”

Sarah Rutson, Lane Crawford: “Trucker caps. As soon as I see one and the way they are worn, perched and balancing on top of the head, it makes my skin crawl. Hate it, hate it!

Robert Bryan, author, American Fashion Menswear: “Wearing jeans with everything, including tailored jackets, as a way of expressing your individuality—when everyone else is doing exactly the same thing.”

Maria Cornejo, Zero + Maria Cornejo: “When their outfits look too perfect or they are too aware of themselves. I think that’s very unattractive.”

Nick Wooster, Neiman Marcus: “One doesn’t get credit for an ill-fitting suit—no matter the price point.”

Alan Flusser: “One function of male attire is to lead the viewer’s eye to the face. Which colors and proportions end up framing your face can make the difference between this cynosure being brought to life or not. If you’re out buying a dress shirt and you don’t know to think of the face as a picture and the shirt collar its frame, then buying a shirt based mostly on its color or pattern is likely to lead you to a less-than-ideal purchase.”

Simon Doonan, Barneys New York: “Not giving yourself permission to enjoy your clothes because you think it isn’t masculine or is self-indulgent. Vivienne Westwood said that people who wear impressive clothes lead better lives, and she’s right. In the 18th century, all straight men wore lace hankies. So put that in your pipe and smoke it.”