Fashion to the Beat: Stylish Moments in Music

Madonna’s “I Don’t Give A,” from her album “MDNA,” which hit shelves today, is the latest entrant into a long history of fashion-related mentions in songs. 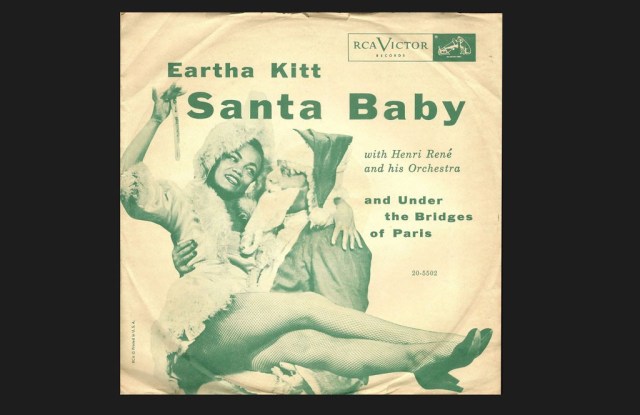 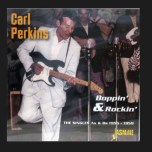 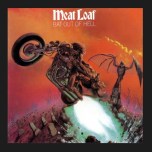 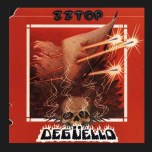 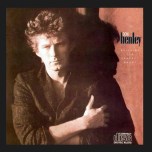 The phenomenon of entertainment media product placement dates way back to 1927 when “Wings,” which took home the inaugural Academy Award for Best Picture, plugged Hershey’s chocolate. Though music lacks film’s visual possibilities, in recent years “brand-dropping,” as it has come to be known, has become just as common as its cinematic cousin. There’s even an advertising firm, The Kluger Agency, that focuses on bridging the gap between its clients and the music industry.

The latest entrant into the pop-song-as-brand-advertisement is Madonna’s “I Don’t Give A” from her album “MDNA,” which hit shelves today.

The track, which leaked last week, features an appearance from Nicki Minaj in which she raps “In the Gabbana in the eye of Prada/We Material Girls, ain’t nobody hotter – Pop’s collar/See I really can relate to your Volvo/And you can’t get these shoes at Aldo.”

So how many songs out there actually mention designer brands? Too many to list. But here, WWD provides a historical look at some fashion-related product mentions.