A blend of digital and physical initiatives, the festival will address such themes as empathy, hope and resilience.

A picture by Hassan Kurbanbaev.

MILAN — The pandemic has undoubtedly spurred a sense of community among people as far away from one another as a Nigeria-based photographer and one based in New York.

Starting from that premise, the fifth edition of the Photo Vogue Festival, running Oct. 30 to Nov. 22, is a collective effort, breaking with the tradition of hosting a marquee photographer’s exhibit as the festival’s kick-off event.

Due to coronavirus-related restrictions, the initiative this year will be only partially physical with a strong digital component hosted on a dedicated digital platform running Nov. 19 to 22. The two main photographic displays mark a deep dive into the here and now, as explained by Alessia Glaviano, Vogue Italia’s brand visual director and the mastermind behind the initiative.

“We decided to dedicate part of the festival to what was and is happening right now in the world, in sync with Vogue Italia’s and Photo Vogue’s mission to blend ethics and aesthetics,” said Glaviano.

To this end, “In the Picture: Shifting Perspectives in Fashion Photography” is an exhibition curated by four female and “socially conscious” photographers, as Glaviano put it. Alexandra Von Fuerst, Camila Falquez, Nadine Ijewere and Ruth Ossa, all coming from different corners of the world, trained their camera on women from different backgrounds, aiming to capture the female condition today. 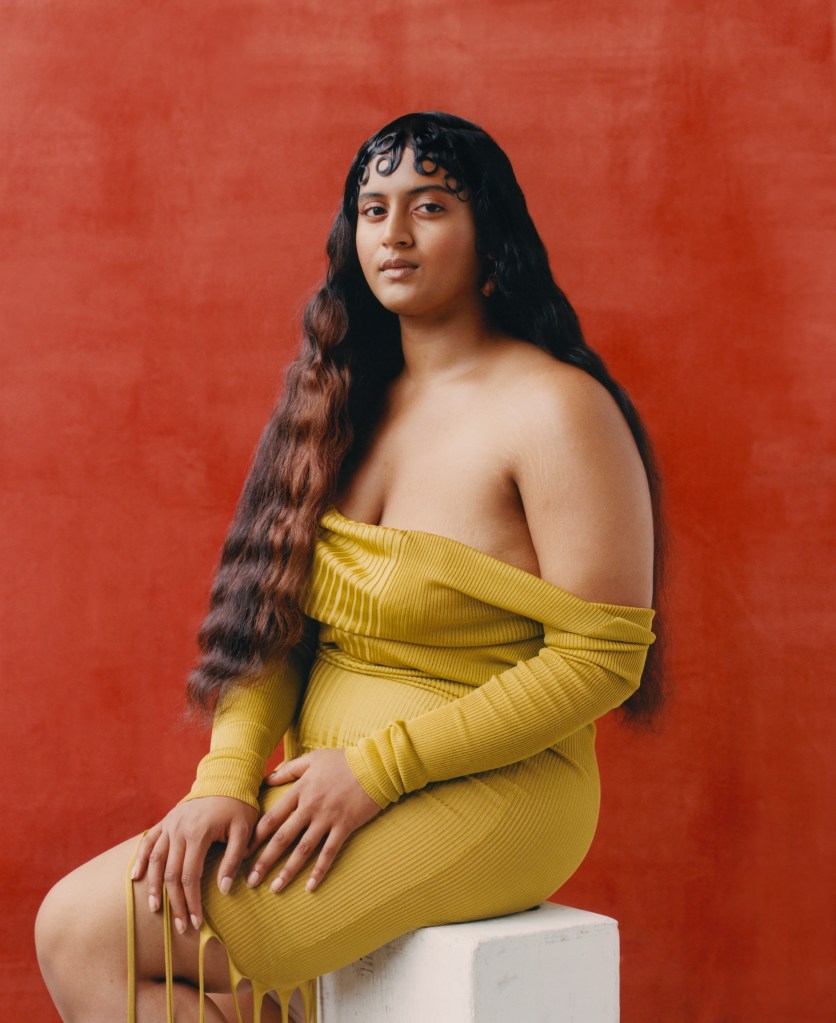 “In such a difficult time, we as women are at a point where we are freer than ever before and we can express beauty the exact way we perceive it,” commented Falquez, who lives between New York and Barcelona, Spain. “We have this responsibility to fight the oppression we were born into.”

“In a moment when we are all revising our ideals, opening up borders through the power of technology is fundamental,” added Italy-born Von Fuerst. “As part of my work I want to share the beauty I see in the world and how this helps everybody to discover again equality and respect.”

Further highlighting the collective caliber of this year’s edition, the “All in This Together” showcase gathers works from 30 international photographers centered on such themes as solidarity, empathy and hope. All the photographers involved — Miloushka Bokma; Kennedi Carter; Imraan Christian; Jasmine Clarke; Aki-Pekka Sinikoski; Cécile Smetana Baudier; Leonard Suryajaya, and Nick Van Tiem, among them — were selected by a jury through the Photo Vogue talent search program, which since its debut in 2011 has amassed around 230,000 creatives. 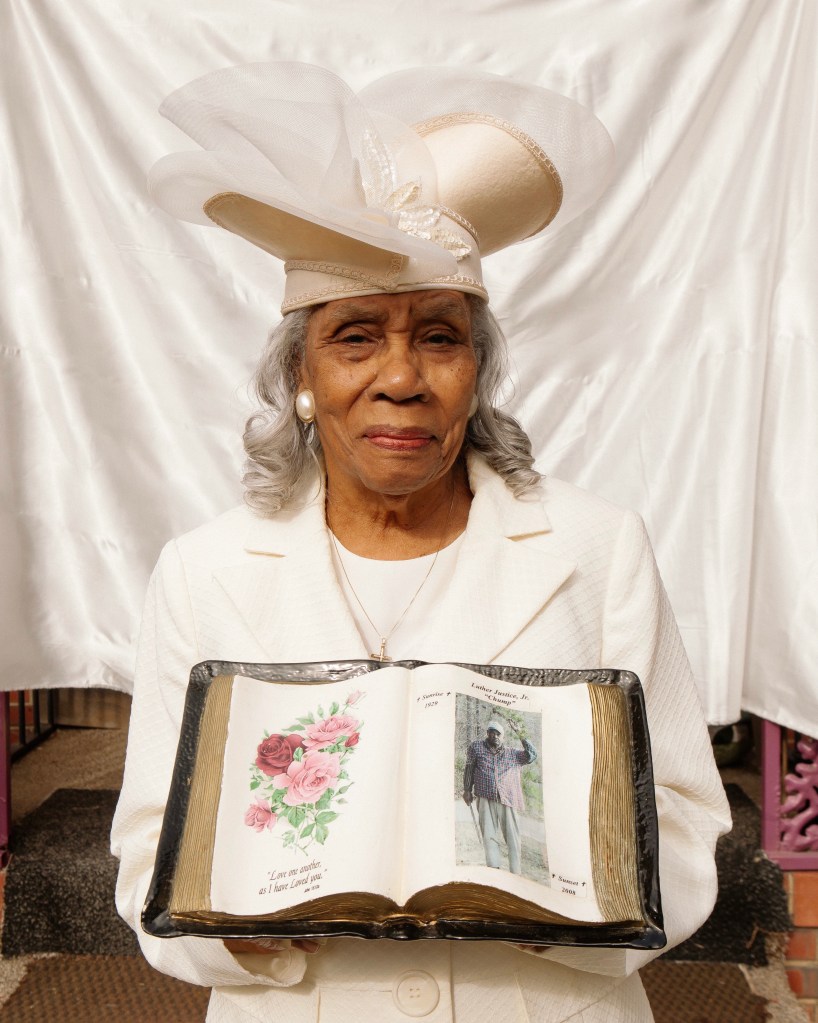 Although most parts of the festival will be held digitally, including a range of talks and panel discussions, a sample from both photographic exhibits will be showcased outdoors at the gates of the “Indro Montanelli Public Gardens” in central Milan from Oct. 30 through Nov. 22.

“We strongly regret not being able to meet with our audience IRL, but culture — which is much more than just entertainment — deserved a space also this year,” noted Glaviano.