Find ‘Retreat and Refuge in Nature’ With New Book

Francisca Mattéoli's latest is about hotels that have spectacular natural settings. 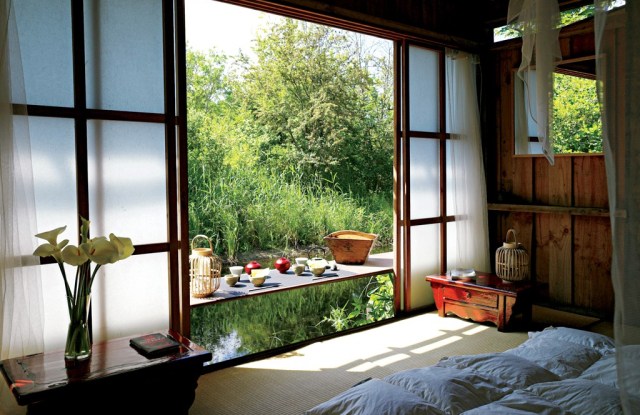 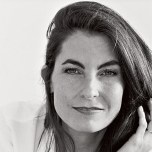 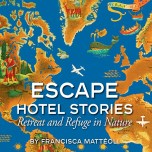 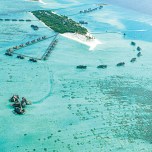 Francisca Mattéoli has a job many would envy — she writes about luxury travel in books and magazine articles. Her latest project is “Escape Hotel Stories: Retreat and Refuge in Nature” (Assouline), which is about hotels that have spectacular natural settings, serve as stewards for them, showcase them to their best advantage and have, as she puts it, “a fantastic connection with nature.”

Those in the book include The Hideout Lodge and Guest Ranch in Wyoming, reminiscent of the backdrops of “Dances With Wolves”; Chateau de la Bourdaisiere in the Loire valley in France, Alexander Calder’s former studio; Machu Picchu Sanctuary Lodge in Peru, which appears in “The Motorcycle Diaries”; Soneva Gili in the Maldives, which are associated with Jacques Cousteau, and Longitude 131, an encampment of white tents near Ayres Rock in Australia, which calls to mind Bruce Chatwin’s “The Songlines.”

Many of the places featured are in the American West, a region for which Mattéoli feels a special affinity. “It appeals to people who love nature and want to be surrounded by nature,” she says. “The West has a lot of beautiful landscapes, and you take care of them.” Matteoli is half Argentine and half Scottish. Her mother met her father when he was playing polo on her uncle’s ranch in Argentina, which she was visiting. “I like the people because they are extremely direct,” she says of the Scots. “I find it extremely valuable when people say what they think.” Her parents, she says, “were huge travelers. They used to go to fantastic places and do travel albums,” which are an inspiration, she says. She is married to a surgeon who does reconstructive surgery for his own foundation. They have no children, but travel together frequently, and she works for National Geographic in France.

Among the countries she likes: Mexico, France and Italy. Mexican food is a big attraction. In Manhattan, she visits J.G. Melon and Fanelli’s Cafe, where she likes the burgers and the chili con carne. She also likes Brooklyn, with its museum and botanical garden.

Here are some of her travel tips: “I would say don’t take a huge luggage, take a small one. In my luggage, I always leave a space, because I always end up with an extra bag. Put good music on your iPod.”