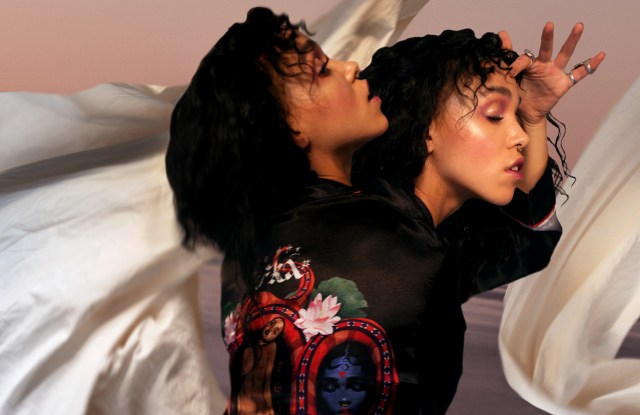 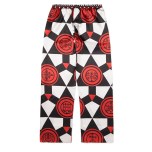 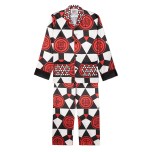 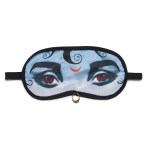 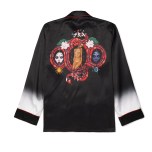 FKA Twigs is entering the merchandise game — her way. To accompany the second installment of her Instagram digizine, the creative, née Tahliah Debrett Barnett, released a line of merch inspired in part by her exploration of mysticism.

“Dream Warrior” also comes with a range of merchandise, sold on the singer’s web site. In keeping with the theme of the issue, the offerings include T-shirts, pin badges, two pajama sets, shorts and an eye mask.

“I’ve always worn my mother’s silk PJs on stage from my very first tour, but they wore out so I wanted to make some of my own,” Twigs said in a statement. “I’m also obsessed with sets and bold prints and, through my exploration of mysticism, I created symbols that protect and invite otherworldly creatures to assist those who wear the sets in their everyday lives. More than anything I wanted people who wear the PJs out into the world to know they know that they look the bomb, even in sleepwear, cause that’s just how they roll.”

The two pajama sets are called Protection Signs and Ancient Spells. It’s unclear what power, if any, they hold, but at $210 a pop, one would hope they’d live up to their respective names.

Dave Franco Is in the Room