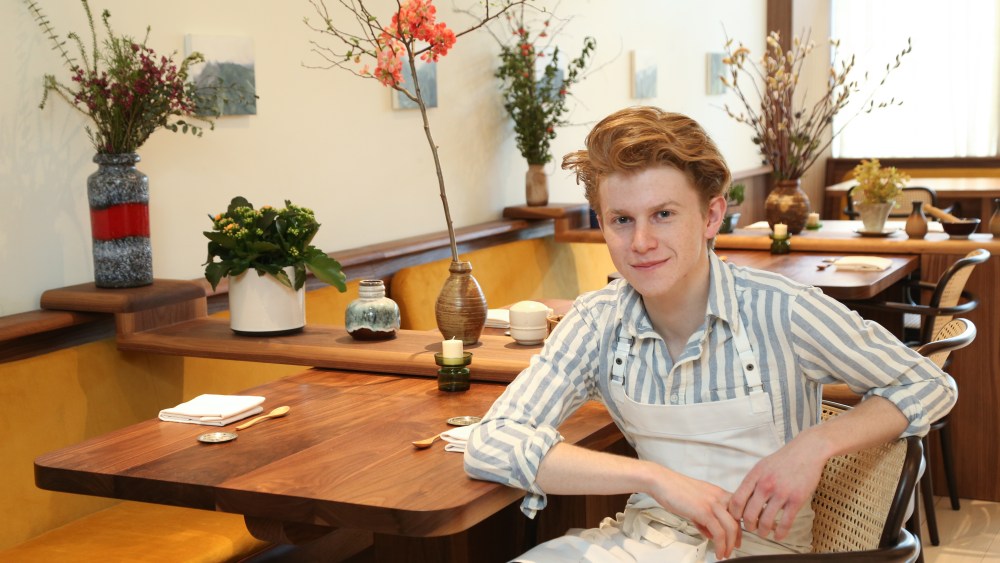 It’s been a busy few months for Flynn McGarry. The chef is opening his first permanent restaurant, Gem, in New York’s Lower East Side on Feb. 27 — he opened a connected café earlier this month — and has been making the film festival rounds in support of the documentary “Chef Flynn,” which premiered at Sundance last month.

Opening a restaurant in an oversaturated market and garnering the attention of a documentary filmmaker is impressive; even more so when you consider McGarry’s age: he’s 19 years old.

“I had been doing pop-ups for a really long time,” McGarry says from inside the restaurant’s dining room, taking a break from prepping agniloti filled with bitter greens and riccotta for a pre-opening friends and family service. The chef has operated the pop-up supper club Eureka since he was 12, which he developed out of his family’s San Fernando Valley home before taking it on the road.

“One thing I kept realizing every time is…it always felt weird that we were in somebody else’s space,” he continues. “So there was this sort of disconnect between what we were doing, and where we were. And I think after I did that for long enough it just made me be like, ‘I just want to design and do every aspect of it so it fits together better.'” After searching for a year-and-a-half to find a permanent space in New York, McGarry settled his sights on the Forsyth Street location of André Saraiva’s Café Henrie, and ended up purchasing the remainder of Saraiva’s lease.

McGarry divided the space into two separate rooms; on one side is “The Living Room,” which operates as an all-day café, and the other half is “The Dining Room” where he will be serving two nightly seatings of a pre fixe menu. He may not be operating out of his house anymore, but he still wants to capture that homey feel.

“At a dinner party, you’re not ordering à la carte, you’re just getting whatever food they’re making. So it was really thought of in that vein, of people are coming and just trusting us with the menu,” he says. Although loosely coining his cuisine “new American,” McGarry adds that his approach is “really kind of all over the place” in terms of influence. The multicourse dinner journeys from snacks and appetizers to family-style dishes and dessert.

While he hopes to collaborate and host other pop-ups in the space, Gem marks the end of McGarry’s pop-up career, at least for now. The space will offer different novelties for McGarry, including the challenge of cooking for a larger room — there are 18 seats to his pop-ups’ usual 8 -—and an iconic New York setting.

“[The Lower East Side] feels energetic and still has a little bit of grit,” says McGarry, who also lives a few blocks from the restaurant. “It feels a little more like the New York that people always talk about.” 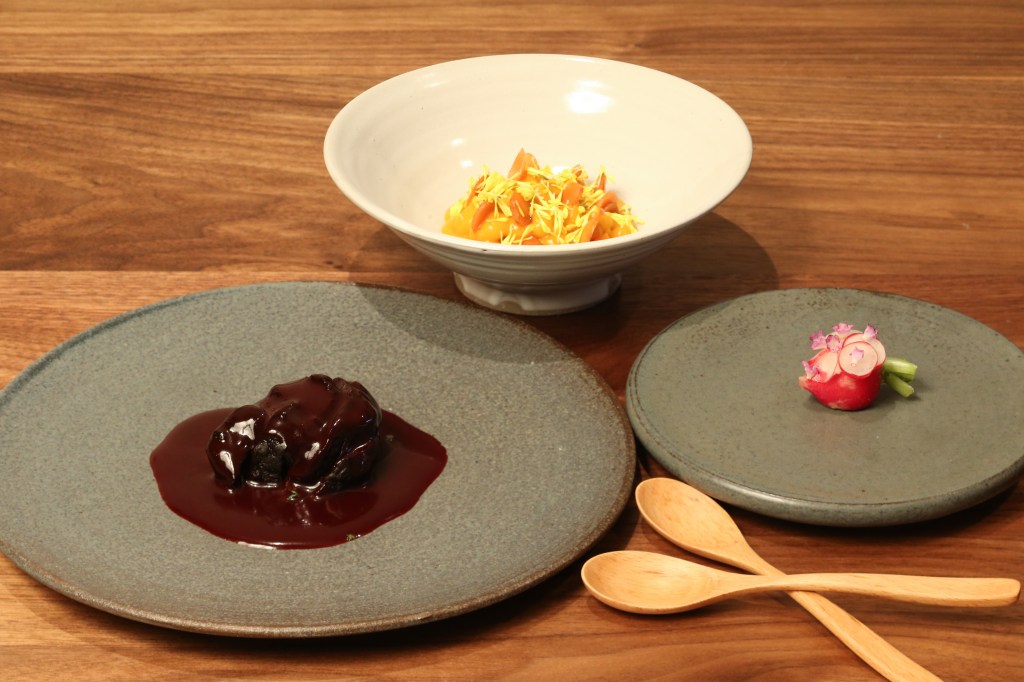