When Connie Chung left her post as director of culinary projects for hospitality group Make It Nice, she wasn’t sure what she would do next. “I just knew that I was ready to move on; I’d been at Make It Nice for nine years,” says the chef, who oversaw cuisine for Eleven Madison Park and NoMad.

One of her former colleagues from Eleven Madison Park, Vincent Chao, got wind of her departure and reached out. Although Chao was living in Shanghai at the time, he was mulling a return to New York in order to open a fast-casual Chinese restaurant. Chao, however, wasn’t a chef; he’d worked front of house before eventually landing as director of business development for Make It Nice. (Milu’s third partner, Milan Sekulic, honed his hospitality experience in Beijing as the owner of boutique hotel The Opposite House and cocktail bar Janes and Hooch.) 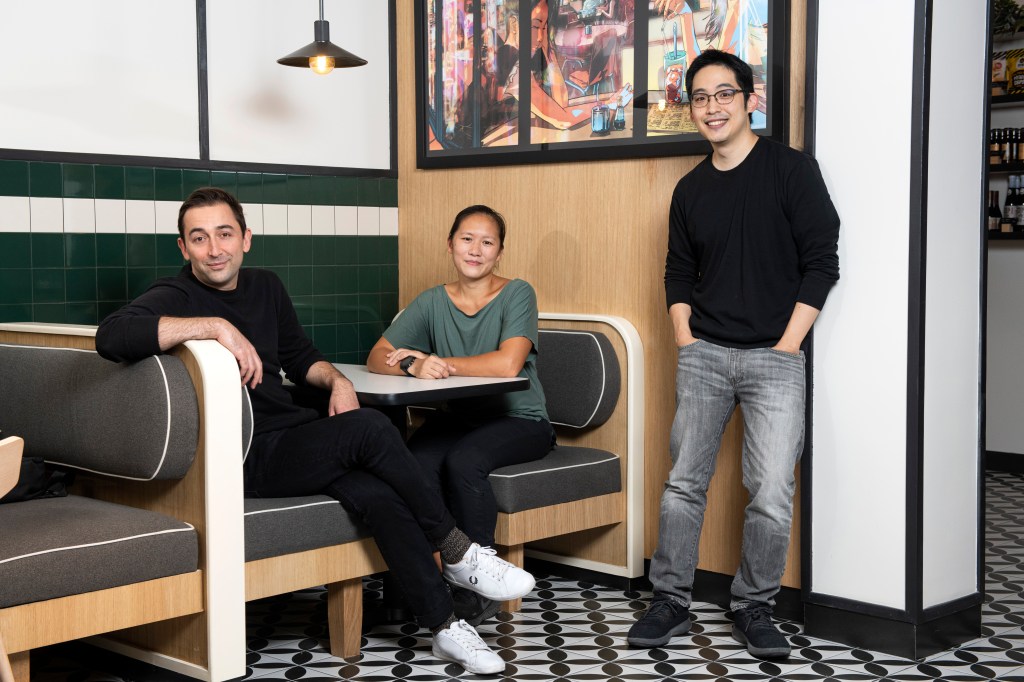 “My culinary background has always been in Western cuisine — it’s always been in fine dining,” says Chung. “But the reason I got into cooking was because I really enjoyed making people happy with food. As much as fine dining is that, I felt like casual dining was a more fundamental way of doing that.”

The dishes at Milu riff on regional Chinese cuisines, tapping into the flavors and nostalgia of traditional dishes. The menu offers Yunnan brisket, Sichuan spiced cauliflower, soy roasted chicken, ginger scallion salmon, and Mandarin duck, which Chung highlights as her favorite dish on offer at Milu. Items are available à la carte, served entrée-style or as bowls, as well as family style. Sides include wontons, marinated cucumbers and charred broccoli. 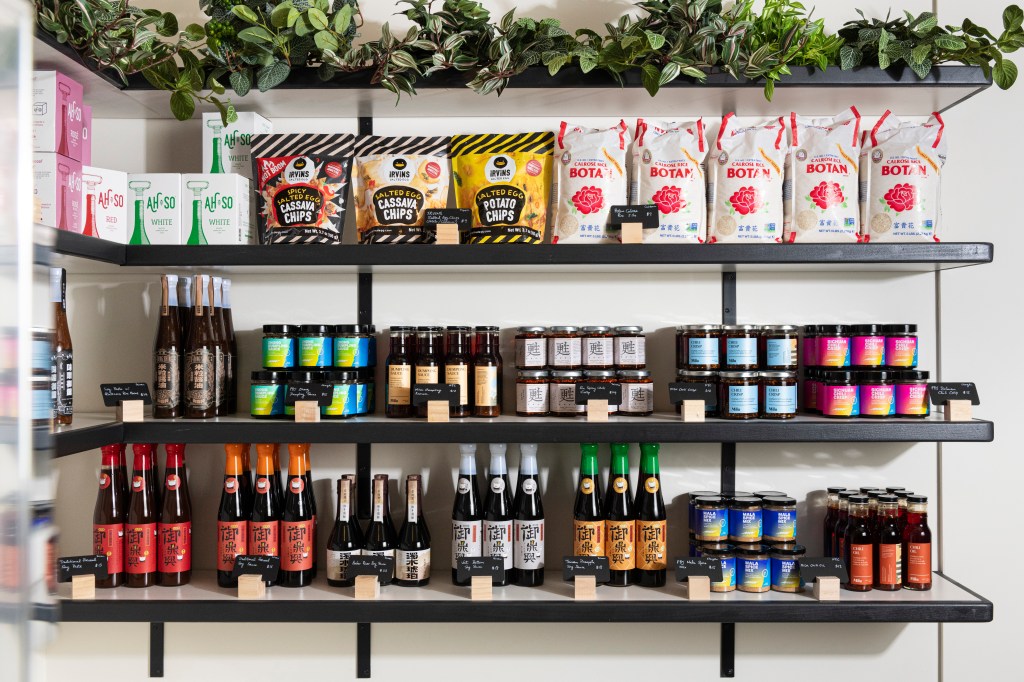 The restaurant is also curating a pantry that will sell condiments, spices and snacks from Sichuan and Taiwan, as well as the restaurant’s own house chili crisp, hoisin sauce, and “General Chao’s nuts” sauces. “There were a few sauces that in the process of recipe creation we were really proud of, and we thought people would like to buy them in a larger format than what they could get at the restaurant,” says Chung of the concept, which is also available by delivery.

Milu is located on Park Avenue, one block over from Eleven Madison — a “happy coincidence” that they ended up in the neighborhood where the team first met. The restaurant’s tiled interior was inspired by Cha chaan teng tea cafés in Hong Kong, and Milu has also built an outdoor area seating 10 to 12. “We put a lot of effort into making sure the vibe was comfortable, and a place where if you wanted to stay and hang out you definitely could,” adds Chung.