The duo behind the TriBeCa hot spot take over the space formerly occupied by cult favorite Arcade Bakery.

When Riad Nasr and Lee Hanson were in the plotting stages of their now uber popular downtown restaurant Frenchette, they would frequently hide out inside Arcade Bakery, the cult favorite tiny spot tucked inside a TriBeCa office building lobby with no storefront, to discuss business plans. It was near the Frenchette space, yes, but they were also huge fans of baker Roger Gural’s breads and pastries, and they liked the tucked away if-you-know-you-know nature of the space.

The pair are now spending a lot more time inside that space than ever before, having taken it over from Arcade baker Gural after he closed the bakery in 2019 and reimagined it as Frenchette Bakery, which opens officially today.

“Our history with Arcade goes back a ways,” Hanson says. After opening Frenchette in 2018, they tapped Gural to bake their bread for the first year of business before they started making it in house. 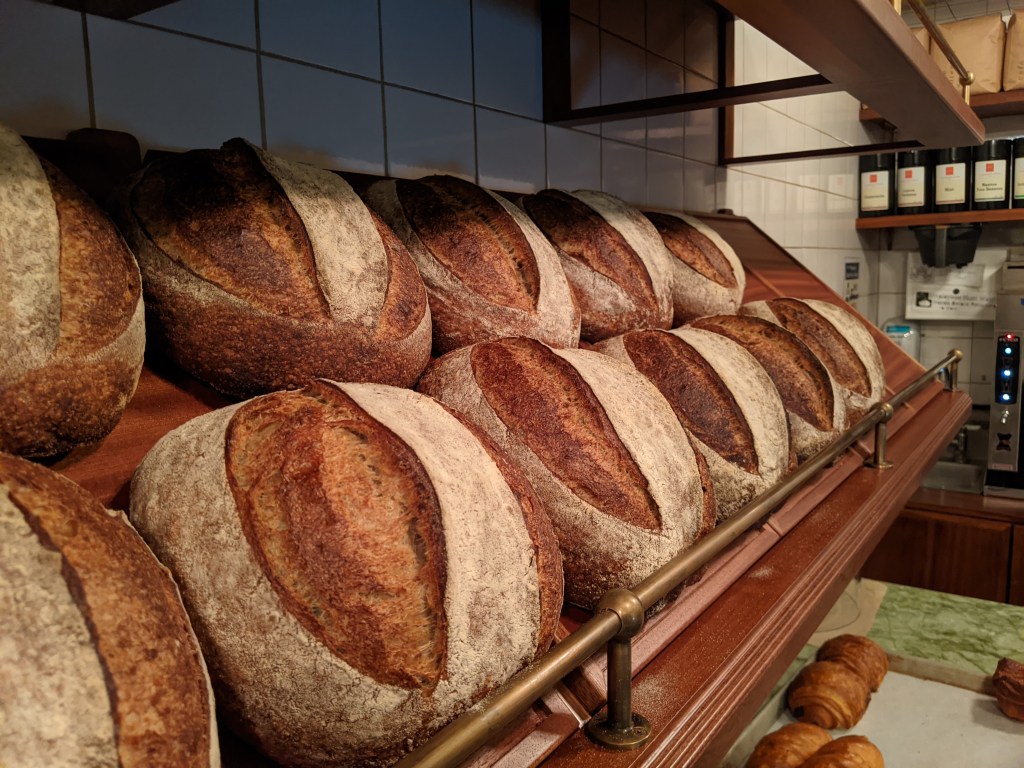 “When we were conceptualizing Frenchette, we spent a lot of time, so we’re familiar with it. We think it’s a really brilliant utilization or reconception of the space that doesn’t seem obvious, or wouldn’t seem obvious,” says Nasr, who is the brother of Harper’s Bazaar editor in chief Samira Nasr. “We refer to it as a bakery speakeasy. Not everybody knew about it, so it had this sort of weird little vibe that was nice. You had enough space so that you could have a private meeting and then have a wonderful product. It wasn’t a leap for us to consider it, or even [pause at] the potential problems with the space or lack of storefront. In fact, we like the quirkiness of it.”

Hanson and Nasr reached out to Gural as soon as it became public that he was looking for a buyer for the Arcade space, nearly a year ago, and took possession in January. They say they weren’t dramatically impacted by the pandemic-induced shutdown, other than that it delayed their opening plans some. As summer came, they turned their attention to reopening Frenchette, then the picnic pop-up they’ve been operating at Rockefeller Center’s ice rink, which just extended through October, before turning to the bakery.

“It’s not ideal to open something in a pandemic, but the bakery in a weird way works, because you’re just coming in and grabbing and going,” Hanson says.

“And then what people sort of craved through the pandemic was, first of all, it was appreciation for bread because people were baking bread. And I think there was the ability to have a fresh product,” Nasr says. “And even actually the hope of seeing a business open in this climate has been a sort of starter for people.”

The bakery will open with roughly seven different kinds of bread, including baguettes, which are available in demi and regular size; a country bread, which they call a “city loaf”; a “golden country loaf” made from a durum semolina; a rye; a raisin; a seed, and a sesame. For pastries, they’ll have traditional croissants, with highlights including a twice-baked croissant with Sicilian pistachio, a take on an almond croissant.

“That’s probably going to be a big hit,” Hanson says. 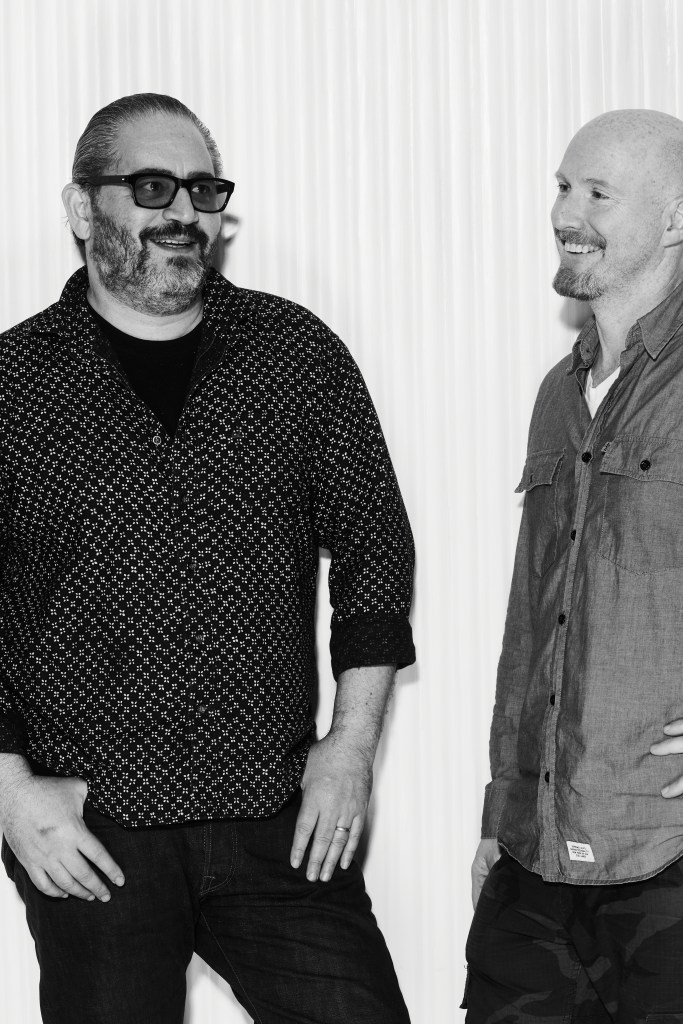 With the notoriety of the Frenchette name, the bakery is sure to become a citywide draw, but in the first few days of soft opening they’ve noticed a steady stream of locals, delighted to have a new bakery in the midst.

“Neighbors, some people working in the building, some people passing through that either have kids that are going to the gym that’s there, or there’s a doctor’s office that a lot of moms are using. But they all seem to be in the neighborhood,” Nasr says. “Some used to go to Arcade and heard that we were doing something. Some people are new to it. But you know, it’s not a big bakery, we can’t do tremendous volume. So it kind of fits with the walk-up crowd that we have.” 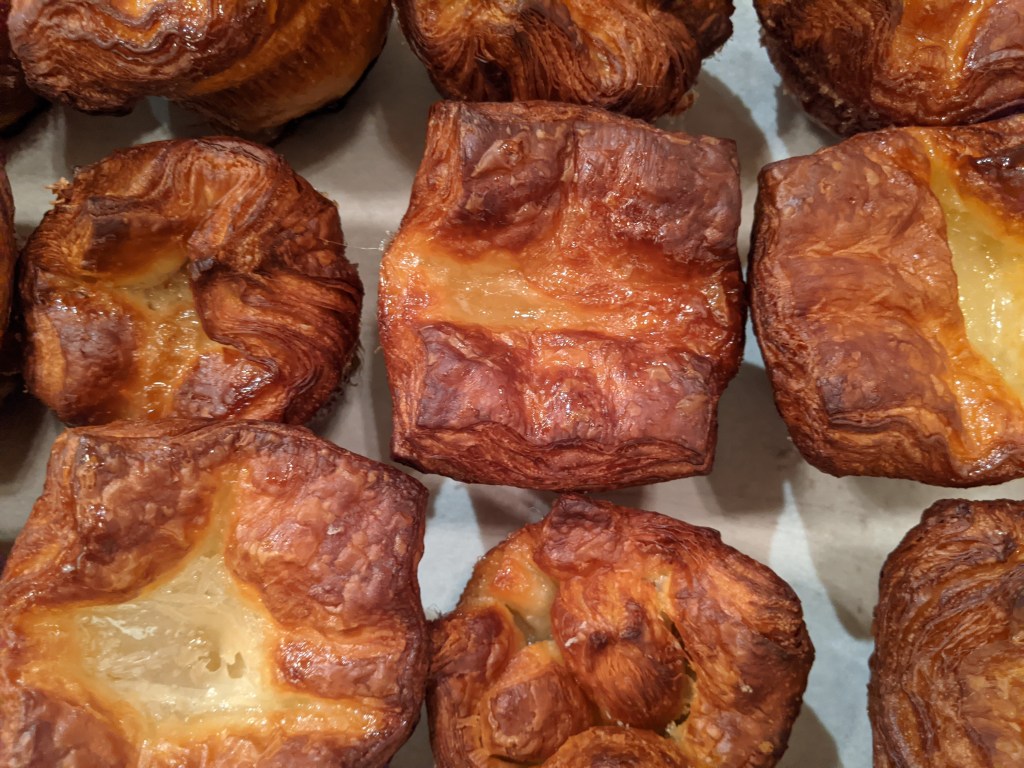