Gisele’s Family Chef Reveals the Secret Behind Her Body 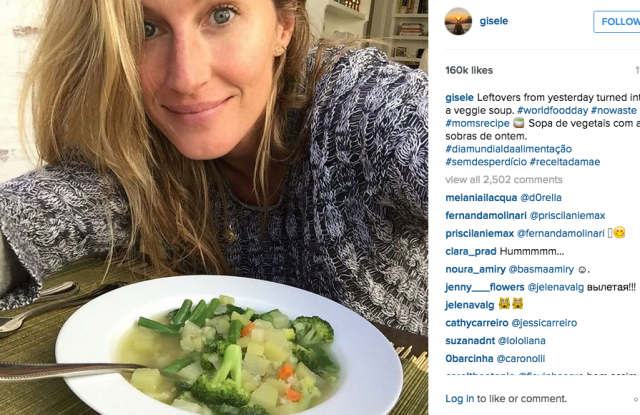 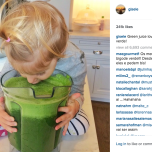 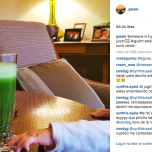 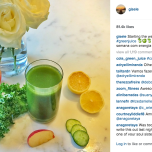 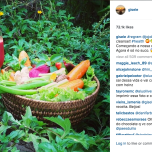 GO GREEN: It’s hard to think of a top model who doesn’t follow a strict regime to keep up with the demanding fashion show system. When the secrets behind Gisele Bündchen’s enviable figure are revealed, the world still stops and listens carefully.

Despite quitting the catwalk, the Brazilian model — who revealed last April on her Instagram that she was officially retiring from runway shows — keeps in shape with a diet that consists of 80 percent vegetables.

The secrets behind her diet have been revealed by Allen Campbell — Gisele and Tom Brady’s private chef — who talked about what he cooks for the handsome couple in an interview for Web site Boston.com.

According to Campbell, the couple follows a plant-based diet, with no white sugar, white flour or mushrooms. The culinary regime also strictly avoids caffeine, fungus and dairy. As per seasoning and techniques, the chef revealed he only uses Himalayan pink salt and raw olive oil while coconut oil is best suited for cooking.

Gisele’s Instagram followers already knew a thing or two about her eating habits; the top model often posts images of her favorite green juices and quinoa dishes. She hates food waste and in case you were wondering what’s the first thing she has in the morning — warm water and lemon juice.