Grace Mahary Took a Pause From Modeling for Wine

The model, who became a certified sommelier earlier this fall, on why the wine world needs more women of color.

Grace Mahary outside her restaurant Chulita

Instead of the usual show schedule this past September, Grace Mahary was far from the rush of Spring Studios, but rather sequestered away in a classroom, studying wine.

Mahary, who is represented by IMG and has walked for Chanel, Dior, Valentino, Balenciaga and others, was certified as a sommelier in September by the International Culinary Center in New York. She was one of five in a class of 17 to pass the 10-week course, and the only woman of color in the group.

Naturally, the course conflicted with the September show schedule; Mahary decided to pull out of all jobs for the summer, and when it came time for fashion week she only worked on the weekend (which was, as luck would have it, the weekend before her exams).

“When you’re immersed in something so heavily for so many consecutive days and weeks, the break of taking yourself out of it for two days and doing the running around of fashion week kind of helped me come back with a new perspective, and refresh my appreciation for what I was studying,” she says. “It was like, ‘Oh, and I actually want to have a drink and not study it.” 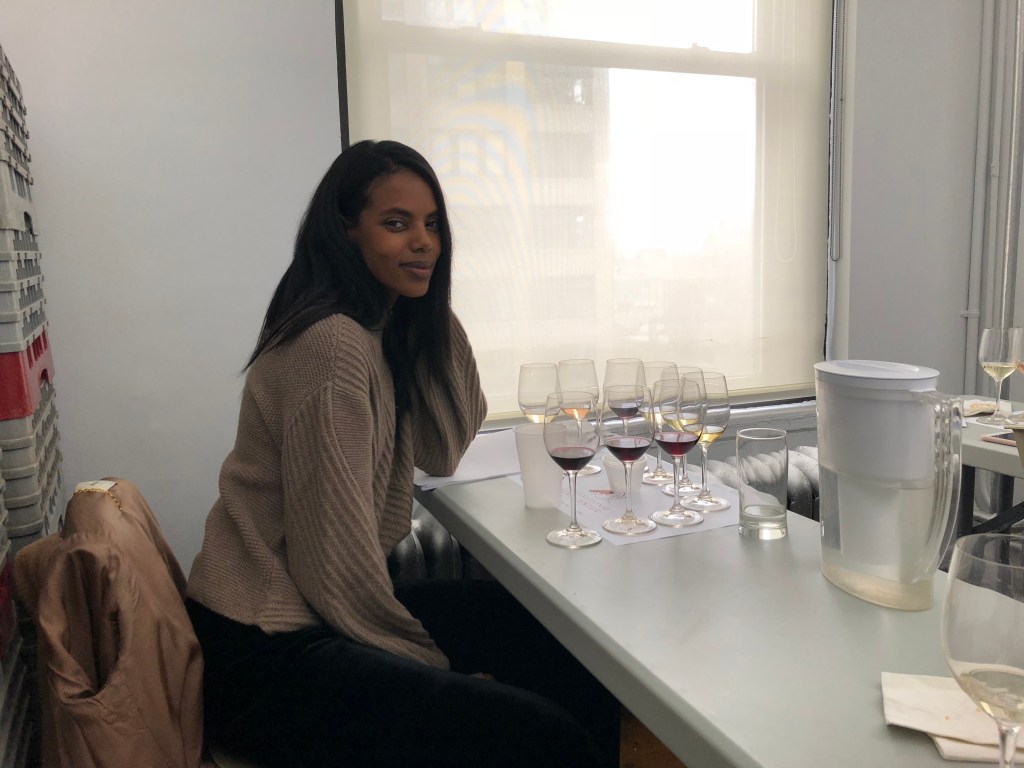 Mahary says she was motivated to study wine out of frustration.

“I started my nonprofit [Project Tsehigh] out of being frustrated that there was no electricity [globally]. And so we created solar solutions for communities,” she says. “And then with wine and spirits, I was frustrated that I was intimidated, firstly. When I was handed a wine list and I just thought in different scenarios or different circles, people from different backgrounds or walks of life felt like they couldn’t enjoy a nice beverage. And I felt like that wasn’t fair. I don’t think you have to be of a certain class to enjoy a nice drink.”

Mahary got interested in food during trips back to Eritrea, where the go-to drinks were beer and sweeter wines, to compensate for the spiciness in the dishes.

“I got to see firsthand how the beer and wine are made there and it was awesome,” she says. “There’s a whole story behind it, and just how beautiful it is for some of these women who are my grandmother’s age to be making this incredibly clean and beautiful fermented beverage. I just found it very humbling and I thought that maybe we could start something and on this side with some of those same women that live here, and that could use some work.”

She and her husband opened a restaurant in Venice, Calif., a year ago, called Chulita, which is a mezcal and tequila focused spot. “But that kind of got my gears turning into thinking ‘How can we start diversifying our wine portfolio? How can we start highlighting people of color making beverages and including them into this? How do we highlight women in the industry?’” Mahary says. “Just kind of bridging the gaps in society. That’s basically how I get into anything that I do.” 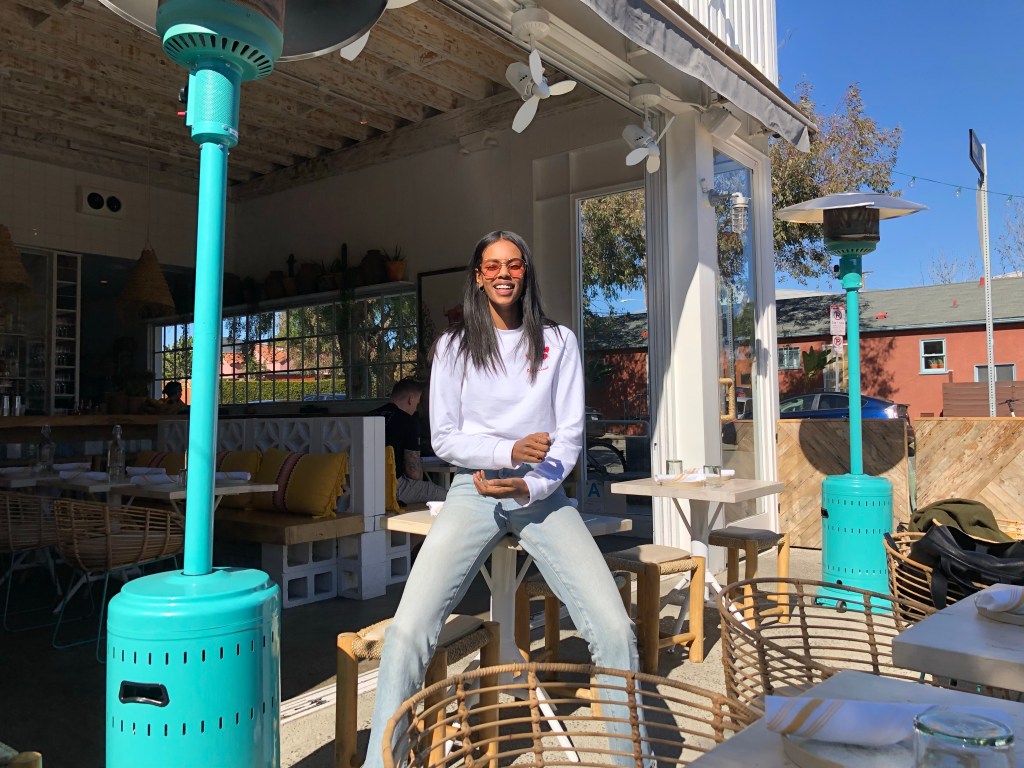 Now that she is a certified sommelier, she hopes to open up the world of wine for more women and people of color, noting that it’s an industry dominated by white men.

“There’s no reason for it to just be in those hands,” she says. “There’s a group of people that have all of this control and all this power, but yet there’s a way more diverse group of people drinking these things. So I think that’s the pull on that on my inspiration.”