Films selected this year include "My Country, No More," "Malheur," "The Infiltrators" and "One Bullet Afghanistan." 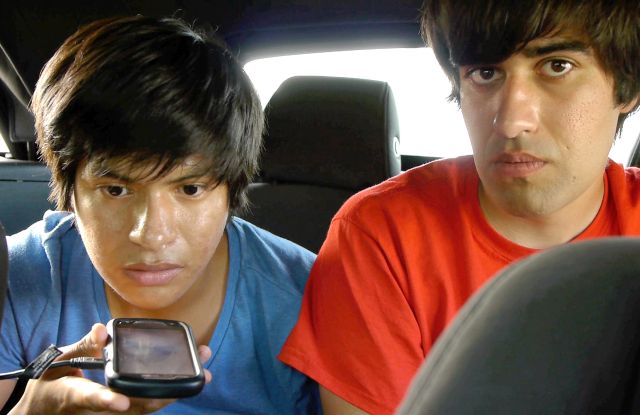 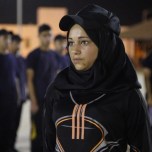 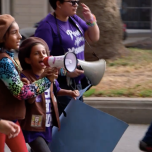 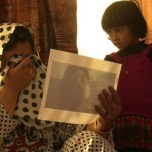 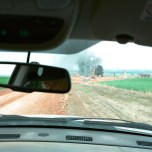 The Tribeca Film Institute, Gucci and the AOL Charitable Foundation have revealed the winners of the 2016 Gucci Tribeca Documentary Fund. Selected by a jury of filmmakers, producers and actors, the fund provides monetary support for production and finishing, as well as guidance, for documentary filmmakers working on feature-length projects. This year — the ninth of the fund — seven films received a total of $150,000.

The films receiving the Gucci Tribeca Documentary Fund are “My Country, No More,” “Malheur,” “The Infiltrators” and “One Bullet Afghanistan,” which cover a range of global social and political issues. AOL Charitable Foundation Award winners, a subset of the Gucci fund given to documentaries that focus on issues impacting women and children, are “Marriage Cops,” “Radical Brownies” and “What Walaa Wants.”

The Tribeca Film Institute was founded by Robert De Niro, Jane Rosenthal and Craig Hatkoff to support storytellers working in film. Gucci isn’t the only fashion brand lending its support to the cause; Chanel has also provided annual support to the springtime Tribeca Film Festival, an affiliate of TFI.