The photographer known as the "Warhol of Marrakech" will be part of a group show called "African Spirits" at Yossi Milo gallery in New York City.

"Cardi B Unity" by Hassan Hajjaj.

When Hassan Hajjaj was two years old and living in his Moroccan hometown of Larache, he encountered photography for the first time. He and his family dressed up in their best clothing — some of which was sent to him by his father in England — sprayed themselves with perfume and sat for a photo in the studio of a local photographer who specialized in family portraits. For three years, Hajjaj and his kin did the same thing: visited studios filled with props, had their pictures taken. The photos would eventually be sent to his other family members abroad, like his aunt, who hung the framed image in her living room.

“That’s what photography was then,” Hajjaj, today a professional photographer known as the “Andy Warhol of Marrakech” says on a recent afternoon in Morocco, where he’s speaking by phone. “It wasn’t seen as an art form. But lots of these studio photographers would capture a time and a style. 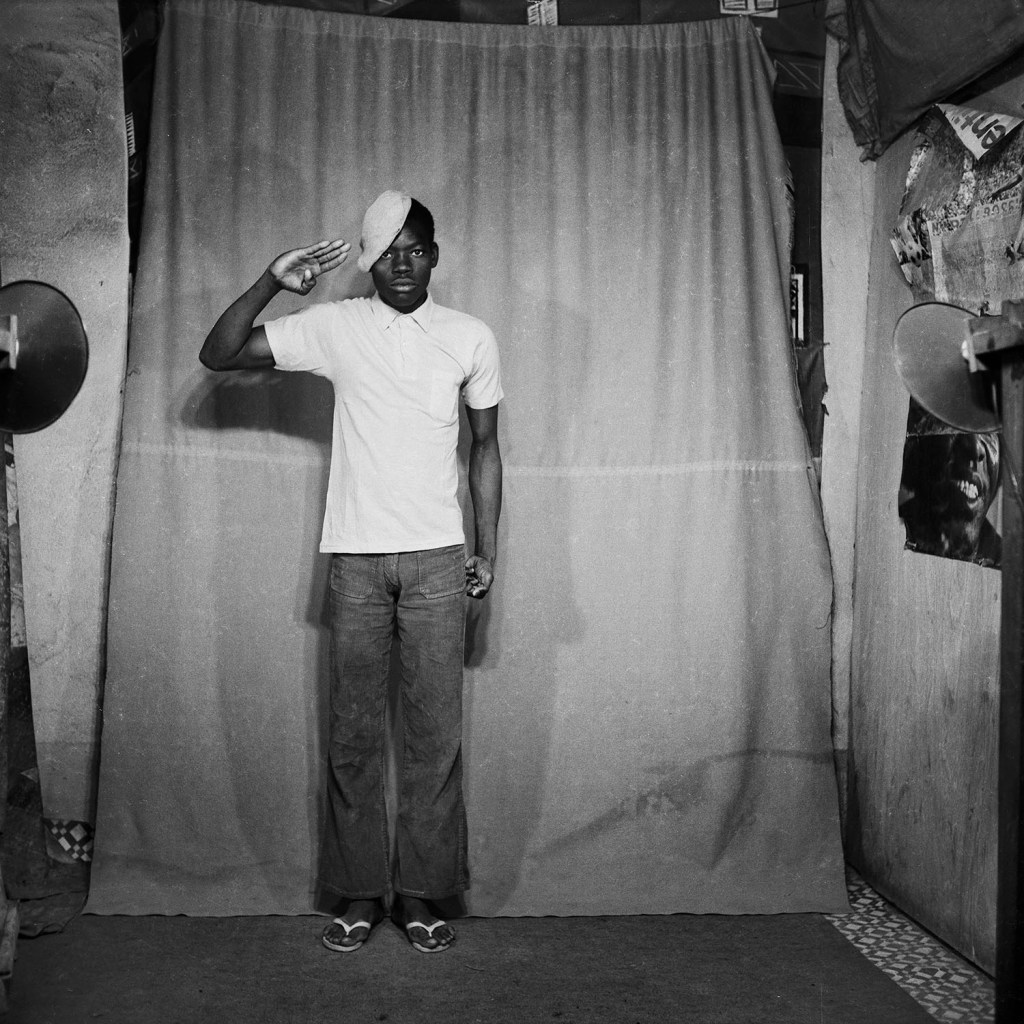 Indeed, the photos taken by African portrait photographers like Sanlé Sory and Malick Sidibé now function as historical records; they chronicle periods of independence and self-governance in countries like Mali and Burkina Faso. Their work, along with Hajjaj and 19 other African photographers, will be featured in an exhibition at the Yossi Milo gallery in New York called “African Spirits,” which opens today. The exhibit highlights the evolution of the portrait style in Africa, and how documenting people in these countries in turn provided a window to the culture. “African Spirit” is split into two epochs: the 1950s-1980s, (when pioneering “masters” as Hajjaj calls them, paved the way for African studio photography), and the present day. That’s where Hajjaj comes in. He’s best known in the States for his brightly colored collage-esque photographs of Cardi B, but Hajjaj has been in the game for almost 30 years. Gallery owner Milo says he’s been aware of Hajjaj’s work for a while, and knew he wanted to include the photographer in the exhibition early on.

“Hassan is one of the key contemporary artists continuing Africa’s cultural legacy of studio portraiture,” Milo says. “He understands the history communicated by the portrait genre, and he generates energy from the profound combination of portraits and framed consumer products. In this way, he celebrates specific places and people important to his development, while offering a nuanced commentary on global consumerism.” 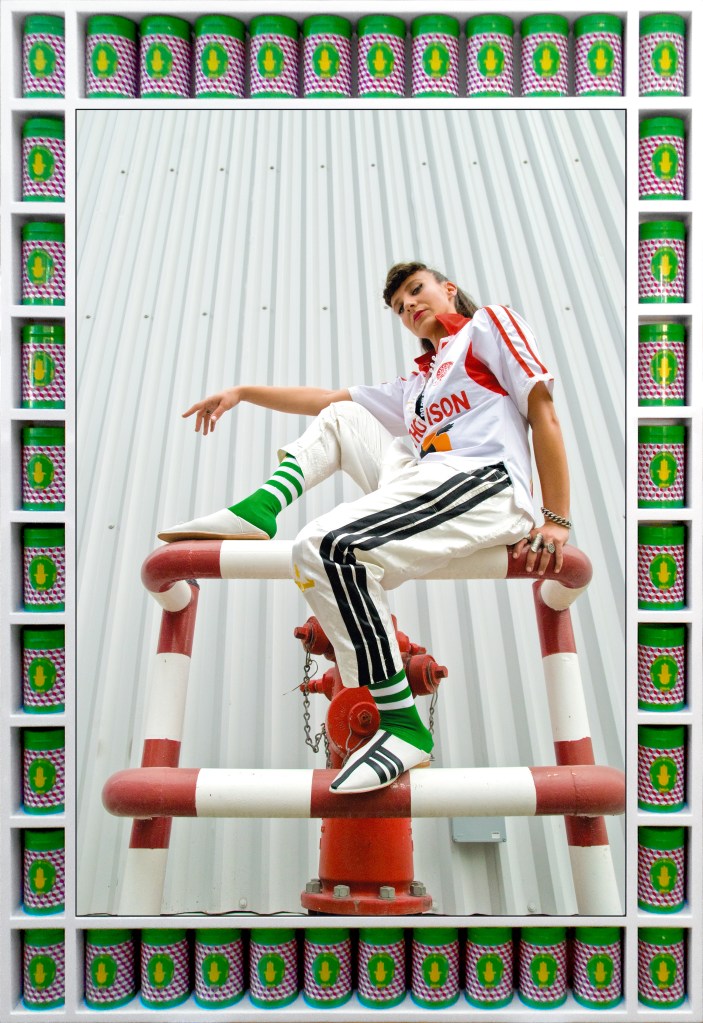 Hajjaj was brought up in a hybrid culture, spending his childhood in both North Africa and England. His global upbringing, he says, is the norm these days, and an international mind-set is a defining feature of this new generation of photographers — his generation. Where artists like Samuel Fosso (whose work will also be on display at “African Spirits,”) would document the people and goings-on of their own cities, Hajjaj aims to show the oneness of humanity by shooting many different kinds of people and mounting their pictures side by side in a gallery. 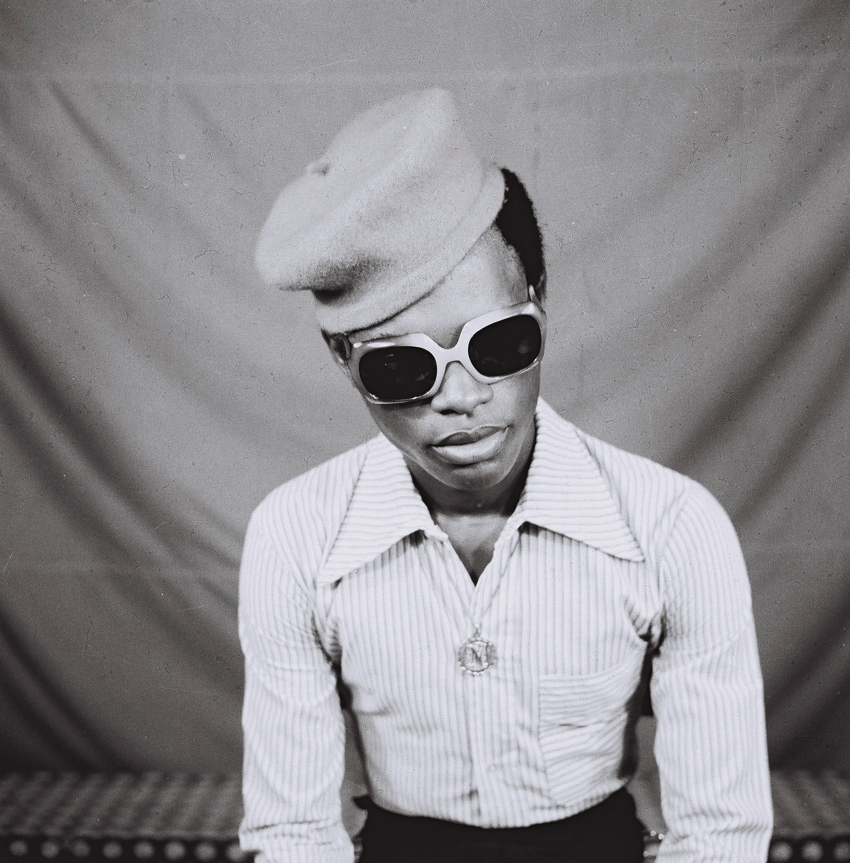 “If I can hang Cardi B next to a male belly dancer or snake charmer, it shows we are all the same people,” he explains. “This one maybe has more fame, more money but she’s the same artist as the one sitting next to her. I’m Moroccan, she’s American from the Bronx. But it’s a journey, because it all goes back to the continent of Africa one way or another.”

His 2017 photograph of Cardi B, called “Unity,” will show at the exhibition. During the photo shoot with the “Please Me” artist, Hajjaj says she remained professional and upbeat — even amid a crisis.

“The day I saw her, she had a bit of a bad day. Her very expensive watch had gone missing, and throughout the shoot, she was trying to find it,” he remembers. “We were trying to do as much as we could in one day —  from 9 a.m. to 6 p.m., she put on five different outfits, but through it all, she was being very Cardi B, very funny. Around 4:30 p.m. I asked her, ‘Did you find your watch?’ And she goes, ‘No, I haven’t found that f–king watch yet.’” 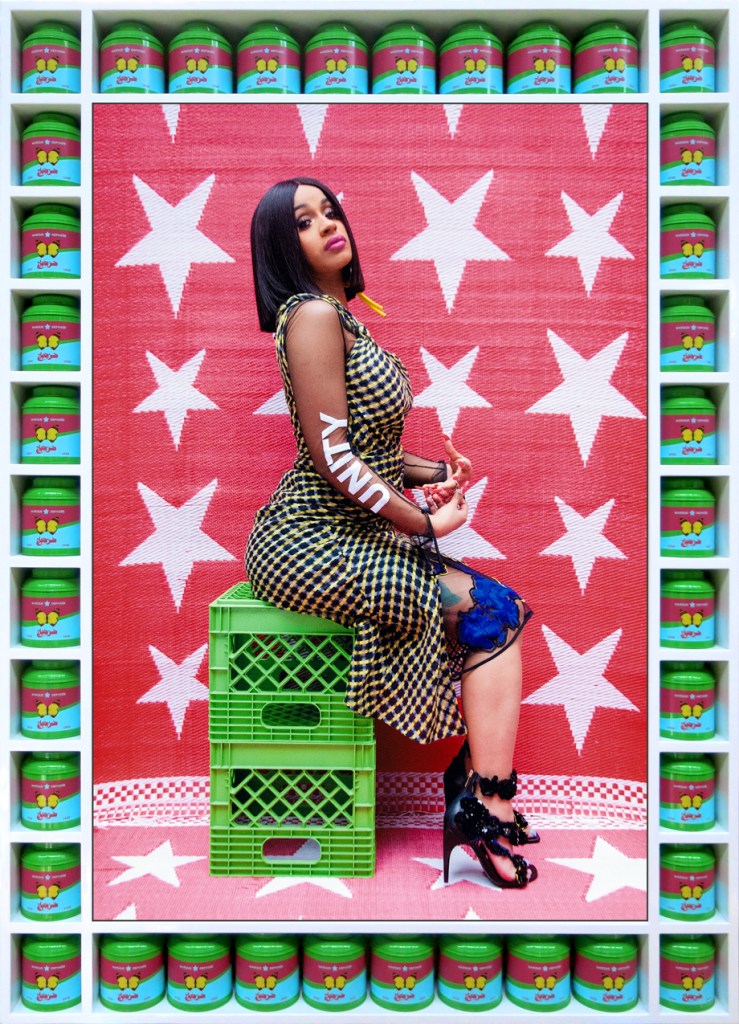 Although African portrait photography’s style has changed over time, its roots still influence Hajjaj today. He’s embarking on what is arguably the biggest moment of his career right now — with a major retrospective at the Maison Européenne de la Photographie in Paris coming in September and an installation at the Fondation Farid Belkahia. But he can still remember himself as a kid, sitting in the studio, falling in love with pictures. And through this exhibition, Hajjaj believes the notion of African art as a passing fad will be challenged.

“It’s a good moment for some of these artists to be recognized as master craftsmen,” he says. “And for new people like myself, a new generation, to enter the fold. I don’t see African art as a trend. We’re here to stay, we’re here to work, we’re here to tell our stories and push these barriers.” 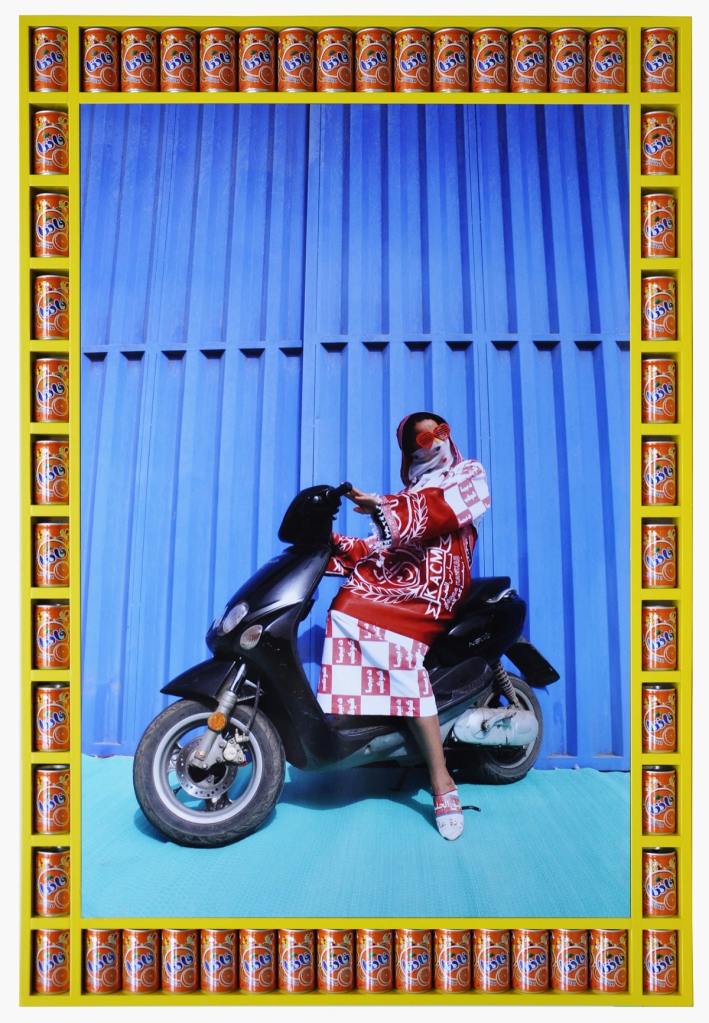