When hip-hop was just beginning to emerge as an art form in New York, three photographers became deeply involved in documenting it — Joe Conzo, Martha Cooper and Janette Beckman. 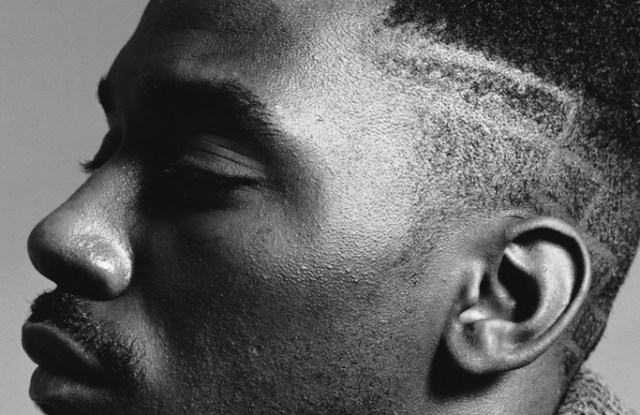 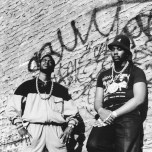 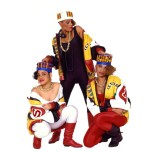 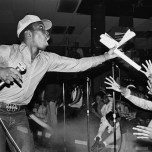 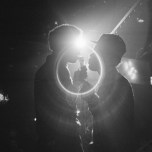 When hip-hop was just beginning to emerge as an art form in New York in the late Seventies and early Eighties, three photographers became deeply involved in documenting it — Joe Conzo, Martha Cooper and Janette Beckman. Now the Museum of the City of New York is devoting an exhibit to their work, a total of about 100 photographs, taken of the DJs, dancers, rappers and graffiti artists of the period. The exhibition, “Hip-Hop Revolution: Photographs by Janette Beckman, Joe Conzo and Martha Cooper,” will run through September 13.

Conzo grew up in the Bronx and was simply photographing the scene around him on the streets, in gyms and clubs. “I just happen to have gone to school with some of the pioneers of hip-hop,” he says. Martha Cooper is a documentary photographer who became passionate about the street culture of New York City. Her photos have appeared in dozens of magazines throughout the world. Janette Beckman, who is English, had been photographing the punk rock scene in Britain, came to New York on vacation and never left. “I had been documenting punk for Melody Maker and The Face,” she says. “It was kind of mind-blowing.” She photographed LL Cool J, Run DMC and Salt-n-Pepa, and her shoots helped show hip-hop to the rest of the planet. The images in the show range from photographs that have been decoratively detailed by graffiti artists to action shots of DJs and graffiti itself in the streets. This is the first time the three photographers have had a show together.