Checking Into the Hotel Man Repeller

Diehard Man Repeller fans are checking into the Freehand for a weekend of movie night, dance class, bus tours, a Bermuda party and more. 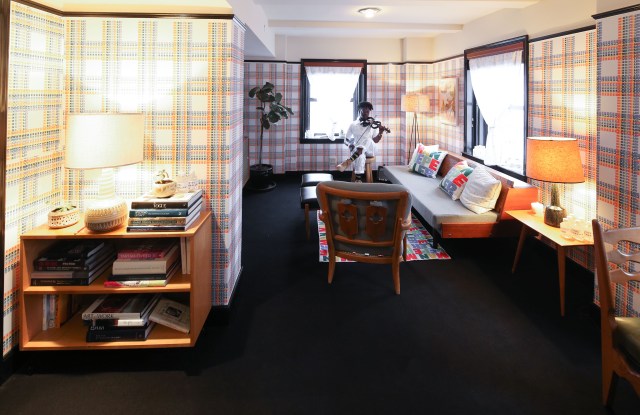 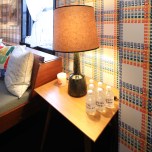 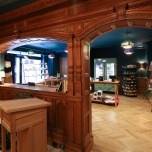 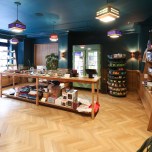 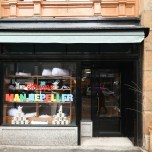 Diehard readers of Man Repeller are going offline this weekend and checking into the “Hotel Man Repeller” at the newly opened Freehand New York for a two-night immersive weekend of the web site’s take on New York City.

The weekend, which sold out immediately, will draw 250 guests to the Freehand hotel beginning Friday afternoon with drinks at Canal Street Market, followed by a movie night from production company A24 at The Roxy Hotel. The event includes a Supergoop breakfast; a bus tour led by Man Repeller head of creative Amelia Diamond; workouts from Outdoor Voices; glam sessions from Bumble; a Bermuda-themed party, and Sunday morning breakfast at the MR offices.

“This is a massive Man Repeller immersive experience. Our readers are hyper-involved — they almost help dictate what we write about, what we care about. We really listen to them,” Diamond said during a preview Friday morning. “One thing we were noticing was just how involved they are in the comments; they’re making friends with one another, they were connecting friends with other friends.”

The weekend was designed as a way to connect their readers and is the second such event following last summer’s “Camp Man Repeller” held at Camp Echo Lake in the Adirondack Mountains of New York.

And while guests are being offered a slew of activities to occupy themselves, the MR team also encourages its newfound friends to go it alone in New York, arming them with recommendations of where the team likes to eat, shop and hang out.

The fun ends Sunday afternoon but, for those locally, the Freehand’s gift shop will stay stocked with Man Repeller merch for the next three months, with everything from bucket hats and fanny packs to boob mugs.