How to See Capri Without Leaving Your Armchair 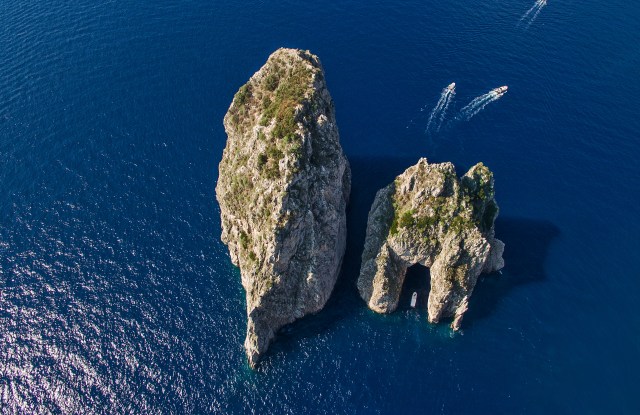 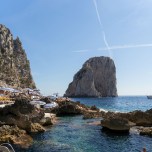 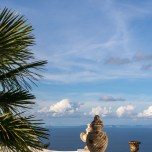 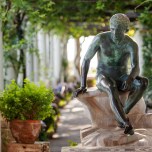 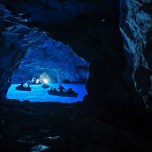 Capri is having a moment.

Long a haunt of artists, intellectuals and jet-setters, the Italian island was due to host Chanel’s 2021 cruise collection in May, although the fashion show ended up being canceled due to the coronavirus pandemic. Capri is also the topic of the latest edition of Holiday magazine, featuring Kendall Jenner wearing Sixties-style turquoise eye shadow on the cover.

But with travel restrictions only slowly lifting, the destination remains a distant dream for most holidaygoers this summer. A new coffee table book by Jean-Pascal Hesse, the longtime head of communications for Pierre Cardin, means you can admire its rugged coastline, sumptuous villas and colorful personalities from the comfort of your armchair instead.

Hesse, who’s been coming to the island every summer for 24 years, worked with local photographer Umberto D’Aniello on “Eternal Capri,” out on Friday from French publisher Gourcuff Gradenigo, priced $59.

“I owe this book to Cardin, because when I joined the house, he told me so much about Capri,” Hesse said. “It was a revelation.”

Though dates are hazy, the veteran fashion designer told him about a summer when he visited the island with Italian film directors Luchino Visconti and Franco Zeffirelli, and met Jackie Kennedy and her sister Lee Radziwill at La Canzone del Mare, the popular beach club founded by English singer Gracie Fields.

There may be no public photographic records of that encounter, but Kennedy remained a frequent visitor to the island through her years as First Lady and her subsequent marriage to shipping tycoon Aristotle Onassis.

She came to immortalize Capri style, buying up to 30 pairs of sandals at a time at Canfora, and ordering made-to-measure white Capri pants at La Parisienne. Both stores continue to do a roaring trade in signature “Jackie O” styles.

“I think she felt free in Capri, and it was a way for her to relax away from the public eye. The islanders protected her to a certain extent,” Hesse said.

Brigitte Bardot also helped put the island on the jet-set map when she starred in Jean-Luc Godard’s 1963 film “Le Mépris” (“Contempt”), which features a scene where she’s sunbathing naked on the roof of Villa Malaparte, the striking modern house famed for its monumental steps.

“It was tremendous publicity,” said Hesse, who asked the French actress to write the foreword for his book. “She was a good ambassador for the island.”

While it remains a popular haunt for fashion folk including Giorgio Armani, JJ Martin, Fiona Swarovski, Diego Della Valle and Valentino Garavani, Hesse — a historian by training — wanted to dig further into the past. 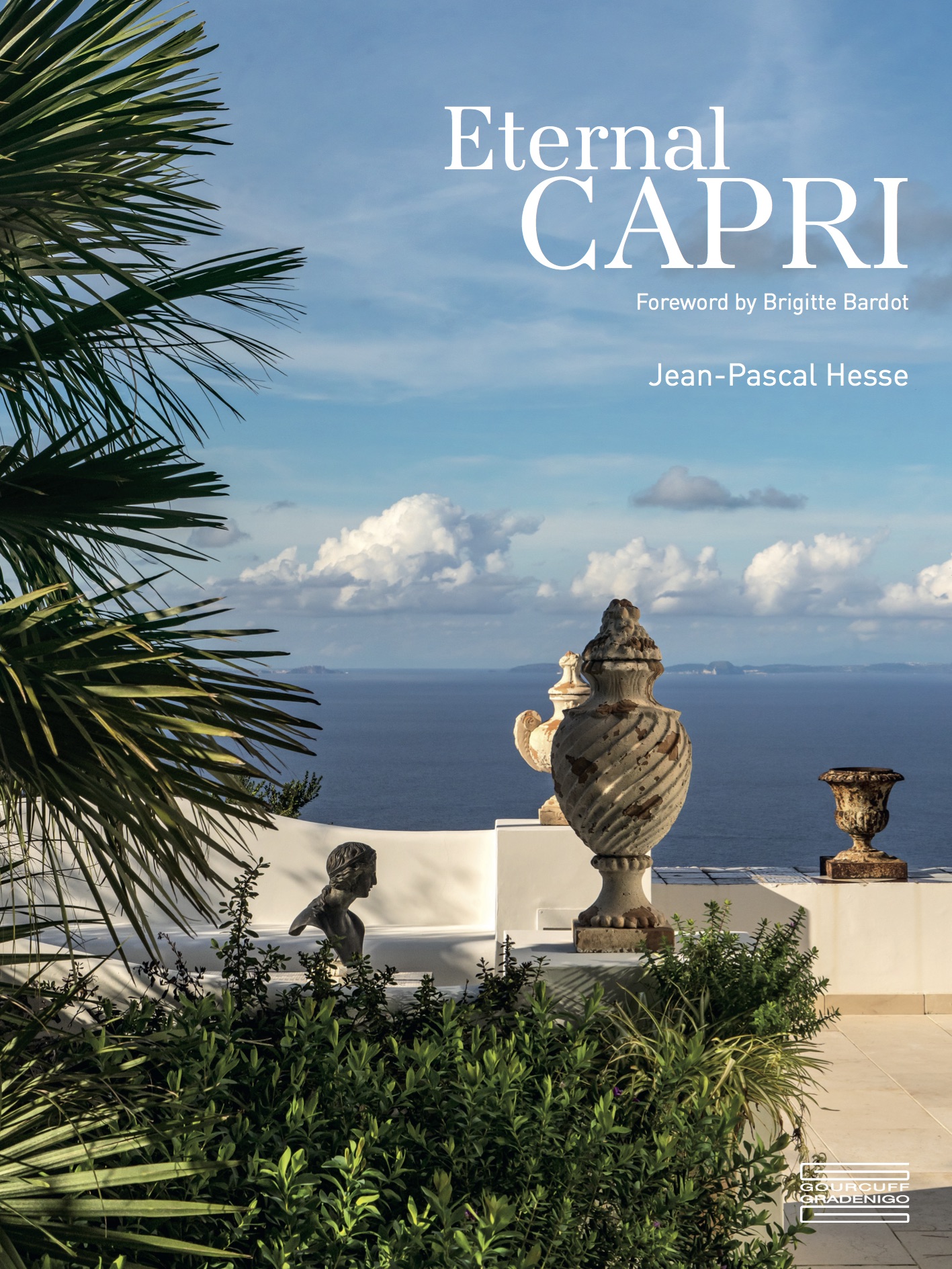 Roman Emperor Tiberius was particularly fond of the place, and tales of his debauchery and cruelty survive to this day. Near his palace, Villa Jovis, lies a towering outcrop known as Salto di Tiberio (Tiberius’s Leap). “It’s said that Tiberius used to throw his slaves off the cliff,” Hesse said.

In the 19th century, Capri — with its temperate climes and shady umbrella pines — became a refuge for aristocrats seeking to escape the stifling heat of the Roman summer. “What’s very surprising is that this island has always welcomed people who were slightly on the margins of society. Homosexuals, cursed artists and poets all came to stay here,” Hesse said.

Among them, Irish poet Oscar Wilde and his lover Lord Alfred Douglas; German steel magnate Friedrich Krupp, who spent millions on oceanographic research and wild parties; and Baron Jacques d’Adelswärd-Fersen, who fled scandal in Paris and built one of the island’s most spectacular residences, Villa Lysis, before dying of a lethal cocktail of Champagne and cocaine.

Thanks to his local connections, Hesse was able to gain access to some of Capri’s most beautiful homes, which are lavishly displayed in the book. He likes to stay at the Grand Hotel Quisisana, a historic five-star hotel where the clientele is mainly American.

“The American guests traditionally have a Bellini in the courtyard in the evening, and the ladies wear their jewels out. You hardly ever see that anymore,” he said. “It’s very chic. And on the other hand, you can go for a drink on the Piazzetta, which is the most popular meeting spot. I like the contrast between the two.”

In the summer, you might even bump into luxury tycoon Bernard Arnault having dinner al fresco in one of the winding side streets — once the day trippers visiting the famous Blue Grotto have left.

“It’s true that Capri has changed a little in recent years. This mass tourism has slightly polluted the island. It’s a shame, but it remains a unique place, and there are codes in Capri. You have to know people,” Hesse said.

He recommends escaping the visiting hordes by spending the day at a private beach club like the Fontelina, or getting up at dawn to make the arduous trek by foot to the Roman ruins at Villa Jovis.

“There’s a kind of magic,” he said. “I think it’s hard not to be moved by the beauty of this island. It’s hard to explain, but I sense it from the moment I take the ferry from Naples. I feel like when I’m in Capri, I forget everything.”