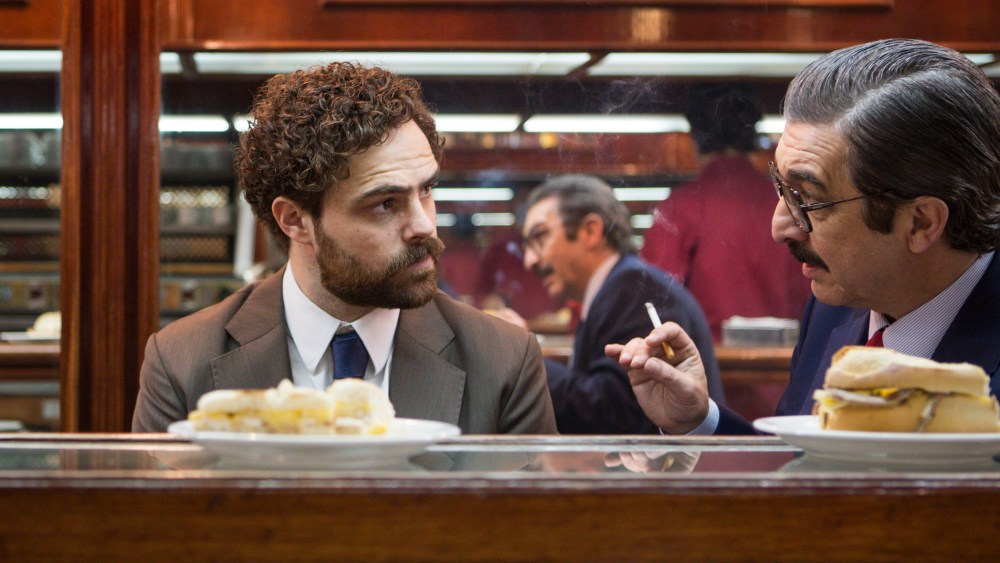 The beginning of 2023 means that awards season is officially off and running. First up is the Golden Globes, making its televised return on Tuesday. Two days after the Globes announces its winners, nomination voting will open for the Oscars, and nominees will be named on Jan. 24. But a few contenders are already in the running: the Academy released its shortlist for categories including Best Documentary and Best International Film in late December.

Looking to catch up on the latter category? Here’s a guide to the five films nominated for the Golden Globes’ best non-English language picture award, and where to watch them.

How to Watch: Streaming on Netflix

“Argentina, 1985” (Argentina)
Director Santiago Mitre’s historical drama focuses on Argentina’s Trial of the Juntas in 1985, which prosecuted the leaders of the country’s former dictatorship. Renowned Argentine actor Ricardo Darín stars in the film, which premiered at Venice.

How to Watch: Streaming on Amazon

Director Lukas Dhont won the Camera d’Or award at Cannes for his first feature “Girl,” and earlier this year he returned to the festival with his follow-up “Close,” which took home the Grand Prix. The coming-of-age film traces the best friendship of two young boys when their bond is questioned by classmates following an idyllic summer together.

How to Watch: Will be released Stateside on Jan. 27

“Decision to Leave” (South Korea)
Park Chan-wook’s latest film is a slow-burning and visually stunning romantic murder mystery. At the heart of the twisty story is a sleep-deprived detective who falls in love with the woman he is investigating as part of her husband’s rock climbing death.

How to Watch: Streaming on Mubi

“RRR” (India)
In contrast to the art-house films that tend to snag the “best picture” nominations, “RRR” is an epic action drama that packs in the visual effects — and is the highest-budget Indian movie ever made. Directed by S. S. Rajamouli, the Telugu-language film is both critically acclaimed and commercially successful. Although the film wasn’t India’s official submission for the Oscars (that honor went to the more intimate “Last Film Show”), “RRR” did break onto the Academy shortlist for best original song. “Naatu Naatu,” a front runner in the category, accompanies an upbeat dance sequence in the movie.

Accolades: Oscars shortlist for best original song; made the National Board of Review’s list of top 10 films of the year

How to Watch: Streaming on Netflix