The anniversary menu launches in May. 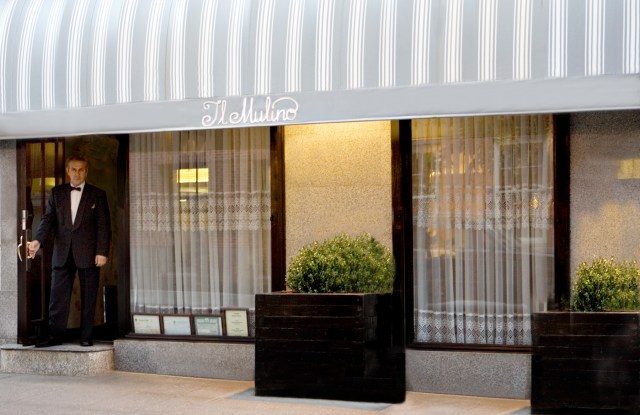 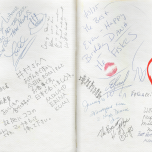 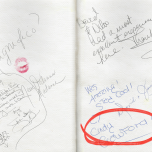 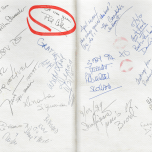 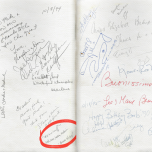 Il Mulino has reached 35 years in business — an impressive feat when one considers the highly competitive climate of New York dining. It has since expanded from its original West 3rd Street location to several additional outposts in Manhattan, as well as to Orlando, Nashville and Las Vegas. To celebrate the milestone, the restaurant is launching a “1981” prix fixe menu, a nod to the year the original Greenwich Village location opened its doors. The menu offers a “contemporary” and “original” option — each featuring three courses, with the latter option serving up dishes from the original menu.

The restaurant held bragging rights for two decades as the Best Italian Restaurant in the Zagat Guide, and has been known to attract a starry clientele throughout the years. Phil Collins, Cindy Crawford, and Bruce Willis are among the names that have made their mark in the restaurant’s guest book.

Click here to take a look at several pages from the book.