The Roxy was where it all started for Steve Eichner.

“That’s where I met the Club Kids,” Eichner says over video call. “The Roxy was a roller disco, but at night it would turn into a regular nightclub, and it was tremendous.”

Eichner has made a career shooting nightlife in New York, working for WWD for nearly two decades until leaving in 2015. Prior to that, though, he shot around nightclubs in the city during the early Nineties, an experience he has compiled into his first photography book, “In the Limelight.”

“Being a young guy who had just moved to New York with no safety net, I jumped all the way into photography,” he says. “It was like Halloween on acid. It was like landing on Planet Fun. There was so much experimentation with fashion and sexuality and music and it was before social media, so everyone was present. And the DJs would play music and people responded to it. They would continue to play that music. And Madonna would go there and she got her whole voguing vibe from the clubs of that time.” 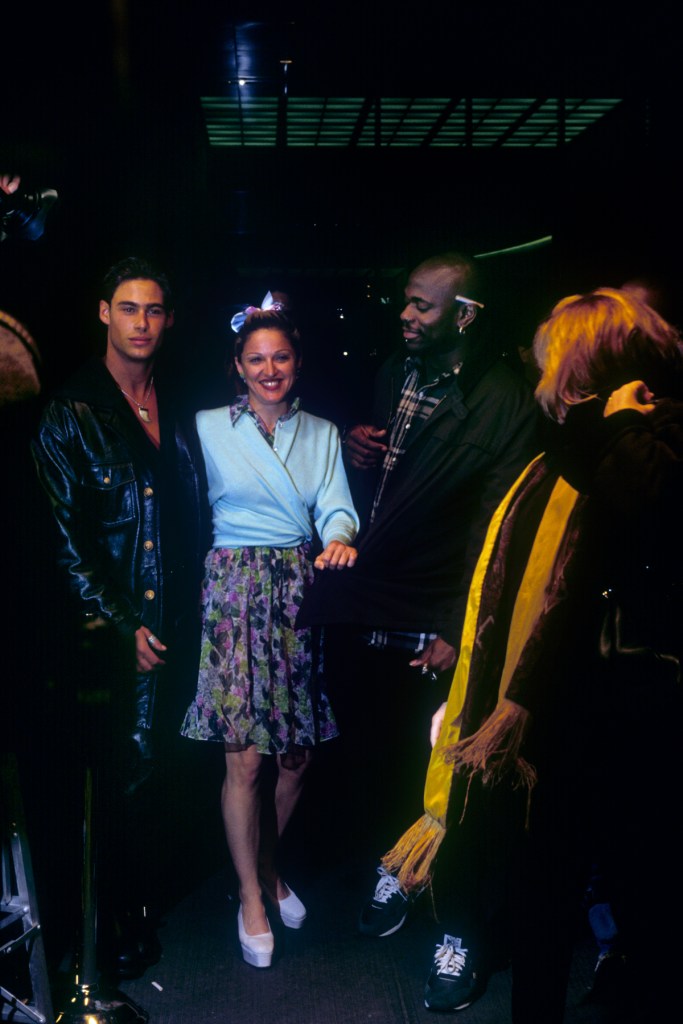 From there he became connected with club promoter Peter Gatien, who ran The Limelight, Palladium, and Tunnel; soon Eichner was hired to photograph celebrities in the clubs and sell those images to Page Six or The New York Daily News. It was his first taste of celebrity party photography.

Yet “In The Limelight” is nearly celebrity-free, an intentional choice by Eichner.

“It’s the photos I took for myself. It’s the art, it’s the culture that I wanted to capture,” he says. “Because I knew it was a finite era and there was something in me that said, ‘I have to document this.’”

It’s also the time period in which he became close with many of his friends in New York’s fashion community, like Tommy Hilfiger. 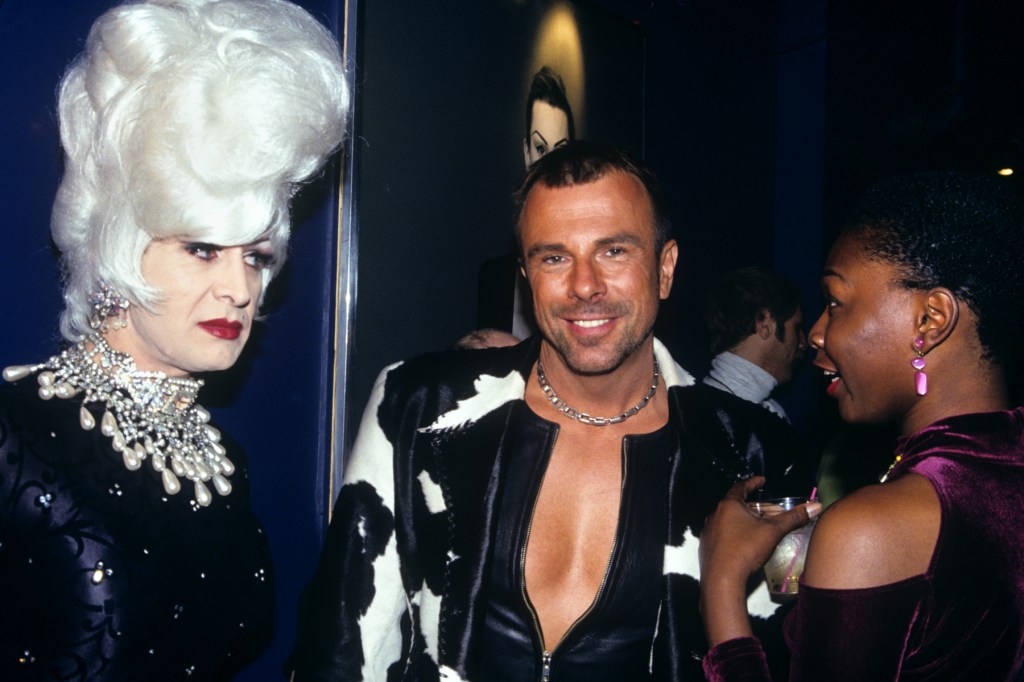 Eichner and Hilfiger have known each other for decades; Eichner’s first apartment in New York City was in the same building as Hilfiger’s brothers Andy and Billy and sister Ginny in 1987. Hilfiger had just started his brand two years prior and was busy with his first Manhattan store, on Columbus and 73rd Street.

“The first photo I ever had published was of Andy and Billy’s band,” Eichner recalls.

The time period he documented was especially informative for Hilfiger.

“As I remember, it went from rock ‘n’ roll to, to punk, to disco, which was an offshoot of glam rock, which was around the same time as punk rock, and then New Wave, which was maybe more Eighties, but then maybe more hip-hop,” Hilfiger continues. “Well, Madonna was probably the number-one star in the world at that moment in time with all of her music and all of her outfits and trendsetting looks. But I remember then from a rock standpoint, [Bruce] Springsteen was really, really popular. But when hip-hop came about, I don’t think people really understood it. And now it’s mainstream, which is really interesting.” 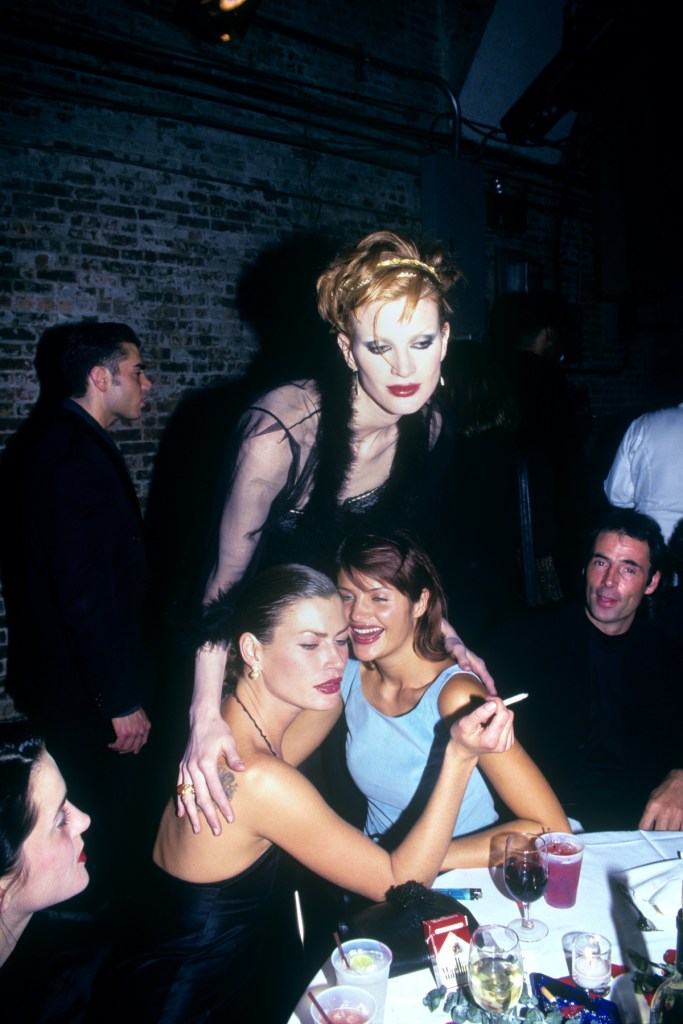 “It was beautiful for me because I worked for Peter and Sunday nights at Tunnel was the only place in Manhattan where you could see live hip-hop music,” Eichner says. “He wanted to always be creative and innovative. And he brought in people who would make his clubs continually exciting and new and different and always pushing.”

Aside from the catalyst to reminisce with old friends like Hilfiger, “In the Limelight” is a dream realized for Eichner.

“When I grew up, it was photography books. There wasn’t the Internet. I studied Annie Leibovitz’s books and Robert Mapplethorpe and Richard Avedon, and that was my beginning,” he says. “So to actually have my own coffee-table book as a photographer, for me, is the highest point of a career.” 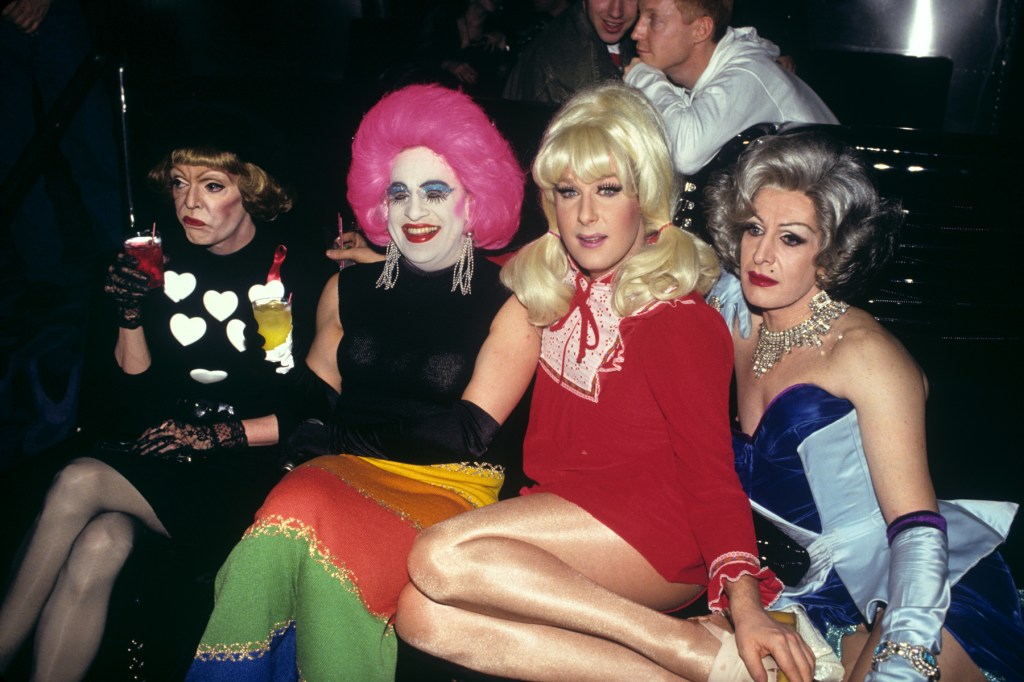