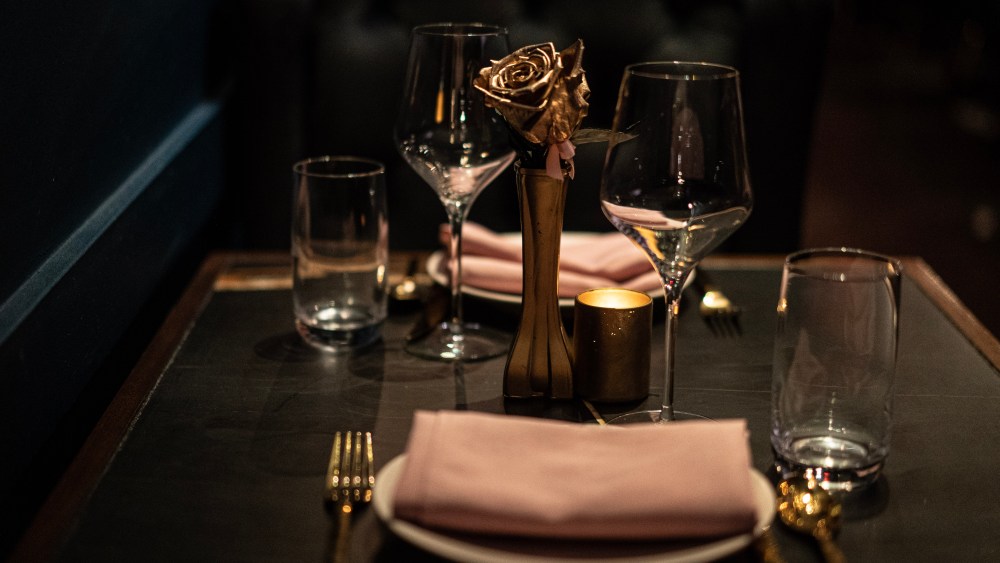 “There’s such an intense energy in New York right now,” says 9 Jones partner Richard Wheeler. The nightlife veteran is hoping to capitalize on the city’s renewed excitement to be going out again with the opening of a new supper club in the West Village. It’s a stacked concept: other partners in 9 Jones include hospitality entrepreneurs Josh Angel and Yiannis Vasilas, athlete-investor Carmelo Anthony and founder of streetwear label Famous Nobodys Christian Vazquez.

“I’ve curated a lot of rooms across the city for a very long time,” says Wheeler, who’s worked the doors at buzzy venues like 1 Oak, Lavo and Somewhere Nowhere. “I took all the experience of the things that did work, the things that didn’t work, the things I felt they could have or should have, and a couple of years ago I said to myself, there’s an empty space here. The clubs are all big-box clubs, or the restaurants are kind of dull and dry. There’s amazing restaurants out there, but I wanted something a little bit more festive.”

The concept for 9 Jones was Mykonos meets New York: a Greek fine-dining restaurant meets exclusive social club. Although the restaurant is open to the public, a limited number of memberships are available to VIP clientele, who can book a discrete room in the back of the space, which features a one-way mirror and a secret entrance.

“It took so long to design and think this one out because I wanted to create the perfect blend of access and not access,” says Wheeler. “We need those private rooms in the back for the clients that we have and to give them the privacy they expect, but at the same time, we want to be an accessible, great place for people to go and have a great time.”

The menu is Greek with a heavy seafood focus. Appetizers include grilled octopus, tuna tartare, a roasted seafood tower with whole lobster, and pan-seared Saganaki; mains include whole branzino, lobster pasta, salads and a Santorini burger. Most dishes are created with sharing in mind. The cocktail menu features twists on classic cocktails — a vodka martini made with Skinos Greek Mastiha, for example — and a large-format “Trolley Experience,” which includes garnishes, mixers and instructions for guests to craft their own drinks. There’s a caviar and Polaroid camera add-on.

The dining room design leans into the aesthetic of old-school British private clubs with deep blues, greens and dark wood, imbued with the feeling of a New York night out and beachy Mykonos with pops of light pink. Seating is dark and plush, with gold design details throughout the room.

The club is located on a side street in the middle of the West Village — a neighborhood haunt for the room’s target demographic. “I always said if we ever open something I wouldn’t want it anywhere else but the West Village,” Wheeler adds.