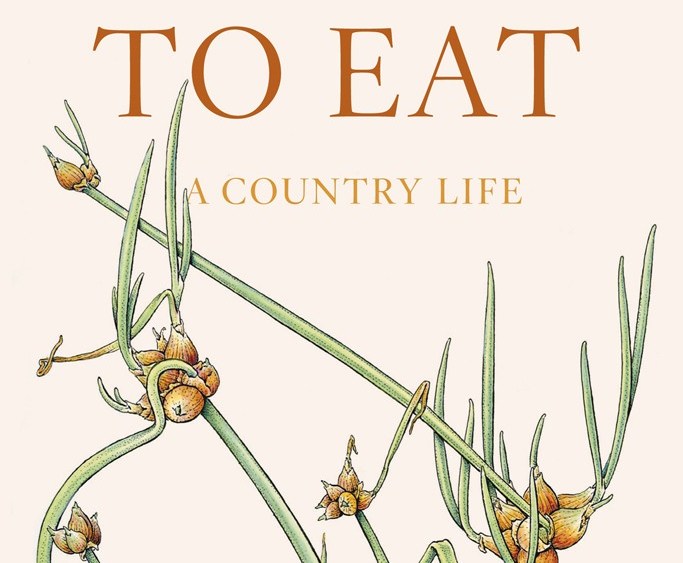 For more than 40 years, Joe Eck and Wayne Winterrowd had what many would consider an ideal life. They met in 1969, shared an apartment — formerly the ballroom and dining room in an old mansion on Beacon Street in Boston — where they had an indoor garden, replete with a weeping willow, a ficus tree and azaleas, along with a group of chickens who roamed freely around the ballroom floors. Winterrowd, who was originally from Louisiana, was teaching Jacobean literature at Tufts then; he got a Fulbright, and the two went to Denmark together. On their return, partly inspired by the back-to-the-land movement of the late Sixties and early Seventies, they rented a farmhouse in Pepperell, Mass., then moved to Readsboro, Vt., buying a 28-acre property that they called North Hill. There they built a house and gradually created a world-class garden, initially supporting themselves by teaching French, English and Latin in local elementary and high schools. Their garden became known for its Japanese dogwoods, locust trees, magnolias, daffodils and Himalayan blue poppies. They also raised cows, pigs and chickens.

Winterrowd and Eck began to write articles, then books, about gardening; designed gardens for clients throughout the U.S. and Canada, and lectured on gardens. They adopted a son, Fotios Bouzikos, who is now senior designer for Ralph Lauren’s women’s Black Label Denim line. They were joined in a civil union in 2000 and married in 2009. But in 2010, while the pair were working on their new book, “To Eat: A Country Life” (Farrar, Straus & Giroux) — illustrated by Bobbi Angell, with recipes by Beatrice Tosti di Valminuta — Winterrowd became ill and suddenly died at the age of 68.

Eck, now 67, had to finish the book on his own, and says he is still in deep mourning for his husband. He adds, “The hardest thing in the last two years is that my life has devolved into labor. I have books I have to write. I have some clients I must finish gardens for. I have my son, whom I deeply, profoundly love. But the exuberance of our 42 years is gone. But it will happen to every single one of us — it is part of what it is to be human.”

The next of Eck’s books will focus on the couple’s collections, which include Georgian silver and Roman glass. The one after that will be on their rather unorthodox sex life as a couple, which, Eck says, “broke every bourgeois taboo.”

“We met in a gay bar in Boston,” Eck, who is originally from New Jersey, recalls. “It was Friday night, and it was very crowded. We couldn’t move. I was with an old friend. I heard a mellifluous Southern voice right behind me.” Eck stopped the owner of the voice; they began to talk and walked around the Boston Common for hours until the last subway had gone. They remained together for the rest of their lives. Every night, for all their decades together, Winterrowd would make dinner. “It was our communion,” Eck says. “More important than sex, more important than anything else.”

The new book focuses on the edible, with chapters on what they grew in their kitchen garden: onions, leeks, chicory, winter herbs, radishes and Brussels sprouts, and chapters on animals: pigs, veal calves and old hens. Old hens? It turns out that they still are capable of laying eggs, and that they’re also great for chicken stock.

“We have always been prey to enthusiasms,” they write. “Never content with a little of anything, we have grown hundreds of species of primulas, antique roses by the dozens, magnolias by the score. So too with vegetables.”

The chapter on asparagus talks about Eck and Winterrowd’s initial failures with the plant because they didn’t follow the directions Thalassa Cruso gives in her 1975 book “Making Vegetables Grow” — their vegetable bible — which involve digging a trench 12 inches deep in the fall, putting in six inches of manure or compost and leaving it there over the winter. After three years, the duo had to scrap their original asparagus bed and dig a new, correctly done one. They also let us know that rhubarb became popular only during the Victorian period, partly because it was so easy to force. The chapter on wild salads mentions a favorite ingredient, Confederate Violet, a flower named after the faded color of worn Confederate uniforms. On tomatoes, they write, “There are so many. But let us close with one, Purple Calabash. It is our most precious. This tomato is so beautiful. Warted, folded, ribbed, wholly odd. And delicious. Like nothing anyone might buy at a Shaw’s or a Gristedes. But isn’t that what growing real food is all about?”