The 18 Best Song and Dance Scenes in Movie History

From "Singin' in the Rain" to "La La Land" and every two-step in between. 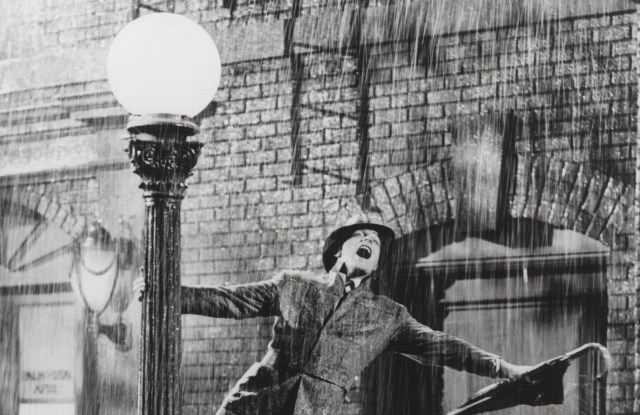 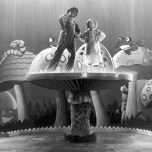 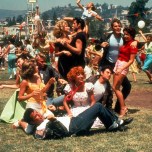 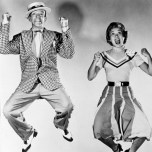 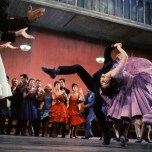 Any remaining doubts that the much talked about “La La Land” — the sophomore effort from “Whiplash” director and writer Damien Chazelle — might be a contender for next year’s “Best Picture” Oscar should be quelled by the musical film’s accolades, which seem to pile up by the day.

Set to premiere in cities across the U.S. today, the movie nabbed a whopping 12 nominations by the Critics’ Choice Awards last week and was chosen by the New York Film Critics Circle as the best film of 2016. At the 73rd Venice International Film Festival in September, Emma Stone earned a Best Actress win for her role in the flick.

The romantic comedy reunites Stone, an aspiring actress, and Ryan Gosling, a jazz musician, in the duo’s third film together and follows the pair as they fall in love while putting everything on the line to make their dreams come true. They certainly earned their chops for the roles: Gosling learned how to play piano and both of them learned how to tap dance.

In honor of the film, WWD looks back on the best song and dance scenes from musicals of yore.