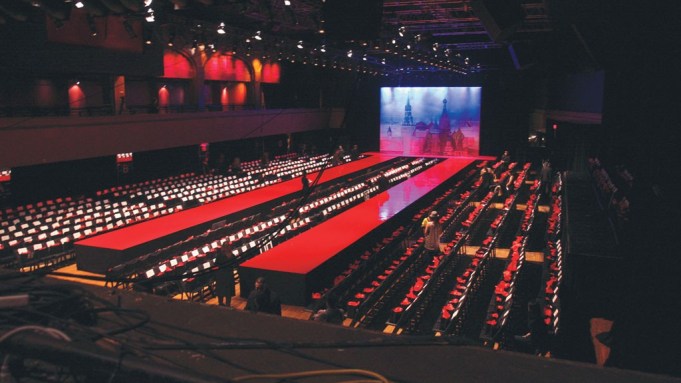 Just five years short of its 100th anniversary, New York’s legendary Roseland Ballroom will close its doors tonight with the help of Lady Gaga, who will complete a seven-night run of sold-out shows. Since opening in 1919 around the corner from its current location at West 52nd Street, Roseland has hosted a variety of events, including dance marathons, ballroom dancing and big-band performances in the earlier days, then disco nights in the Eighties and countless memorable concerts, from Frank Sinatra to Nirvana to Madonna. But we can’t forget about the many fashion shows and star-studded blowouts held inside its famed walls. WWD looks back.