Nineteen West 31st Street is coming back to life again: This week, the building, formerly the home of Life magazine before it was acquired by Time Inc. in the Thirties, opens as the newly launched Life Hotel. Art curators Stephen Hanson, formerly of hospitality group BR Guest, and David Mitchell join designer Tara Oxley in crafting a one-of-a-kind art program for the hotel, designed to reflect the spirit of the magazine, which was produced in the space starting in 1894.

“The magazine was uniquely modern in that all the artists and writers lived upstairs and they produced the magazine downstairs,” says Mitchell. “The whole concept of ‘we work, we live’ was very present. People like Norman Rockwell all lived in this building and made this magazine, which was very edgy and current when it came out.”

The building was designed by architecture firm Carrère & Hastings, which also did the New York Public Library, and left somewhat of a treasure hunt for Hanson, Mitchell and Oxley. “We found remains of a speakeasy and restored that,” Mitchell says. “We brought forth a lot of those concepts that were modern in 1894 and gave a 2017 spin to it. Our guest is a guest who really respects soul and authenticity.” 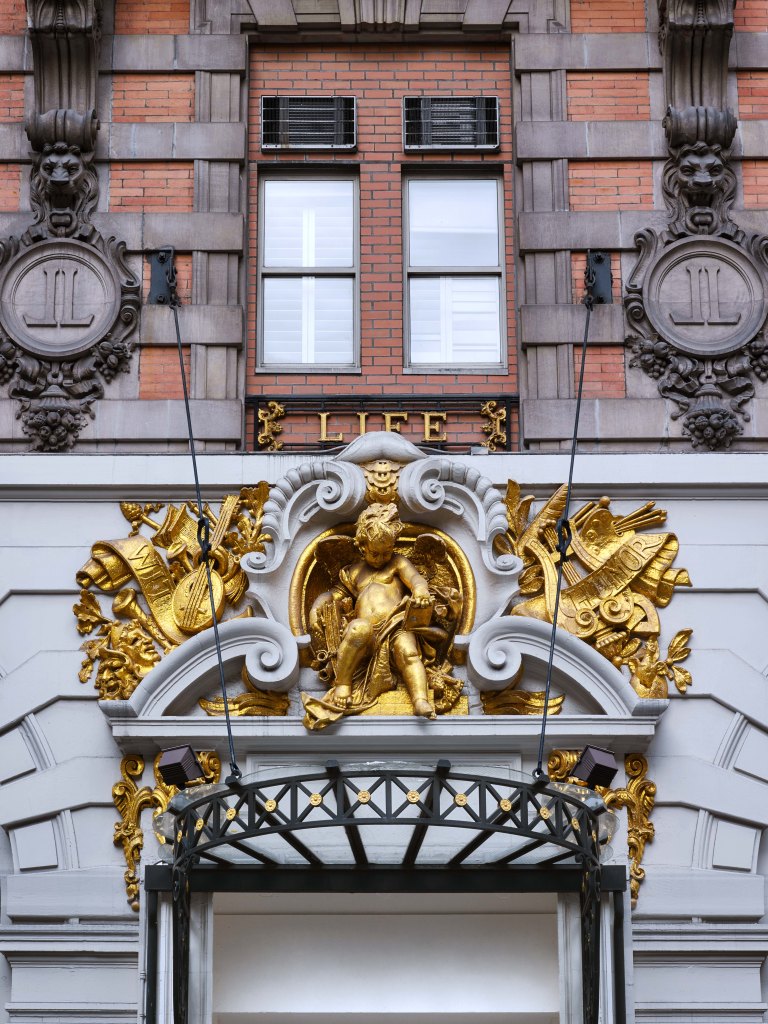 “Gene Pressman, the fellow who used to own Barneys, curated this whole art program for us at the James Hotel in Chicago,” Hanson explains. “And I think we were one of the first hotels to really develop an art program. I saw the success from the consumer, the guest and the community, about how important that art program was.”

The communal aspect — local artists on display for both visitors and the community — is their way of paying respects to the legacy of the magazine.

Each guest room features two original pieces, and the corridors are lined with photographs by Australian artist Steven Laxton. “They depict his experience in El Salvador in a traveling circus,” Oxley says. “Something that draws you in and takes you places.” 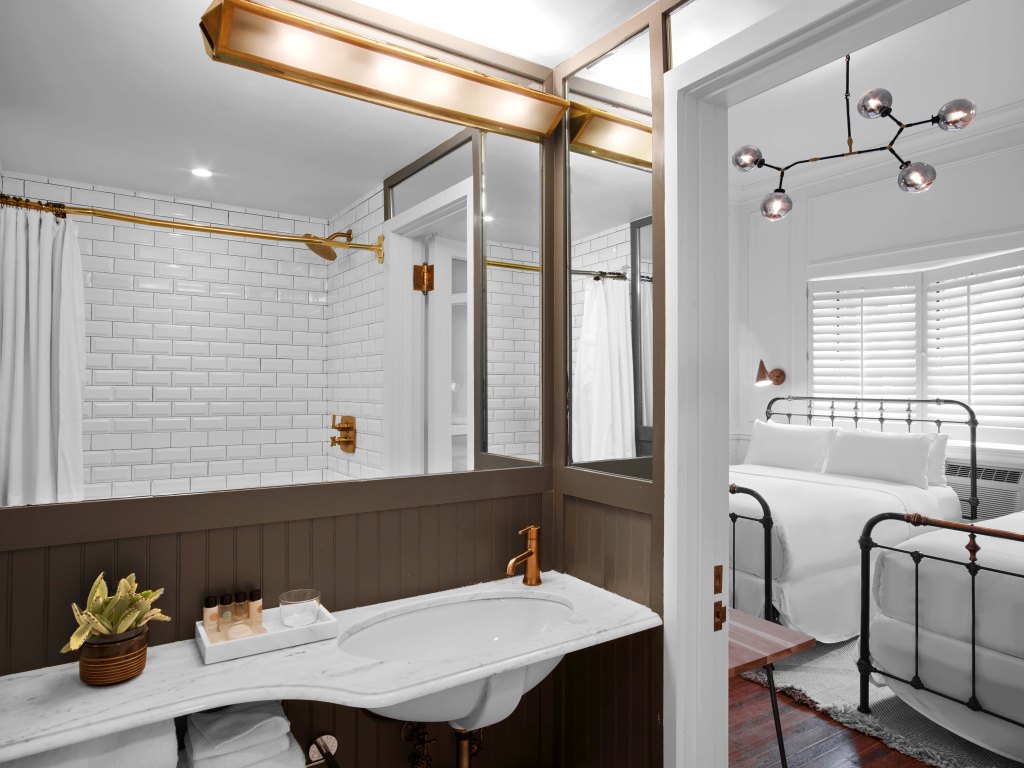 Brooklyn-based art quad Julian Rapp, Joseph Meloy, Michael Serafino, and Ari Lankin were commissioned to create pieces for the rooms, and Lena Fotiadis was tasked with hand-drawing various “life lessons” from literature, using a Krink marker, for the space above the beds. “Maybe it’ll resonate with you, maybe it’ll piss you off, but all of it is supposed to be thought provoking,” Oxley says.

“When David, Steve and I were walking through the hotel rooms, each room is different; each room has its own soul and spirit, so the idea of doing a traditional program where you just kind of select a few artists and repeat wasn’t something that we were interested in,” she continues.

The trio stressed the new take on the famed building is meant to be approachable, youthful and affordable — “three-star pricing with four star delivery,” Mitchell says.

“When you play with that word ‘life’” he continues, “this is that life that you want to lead.” 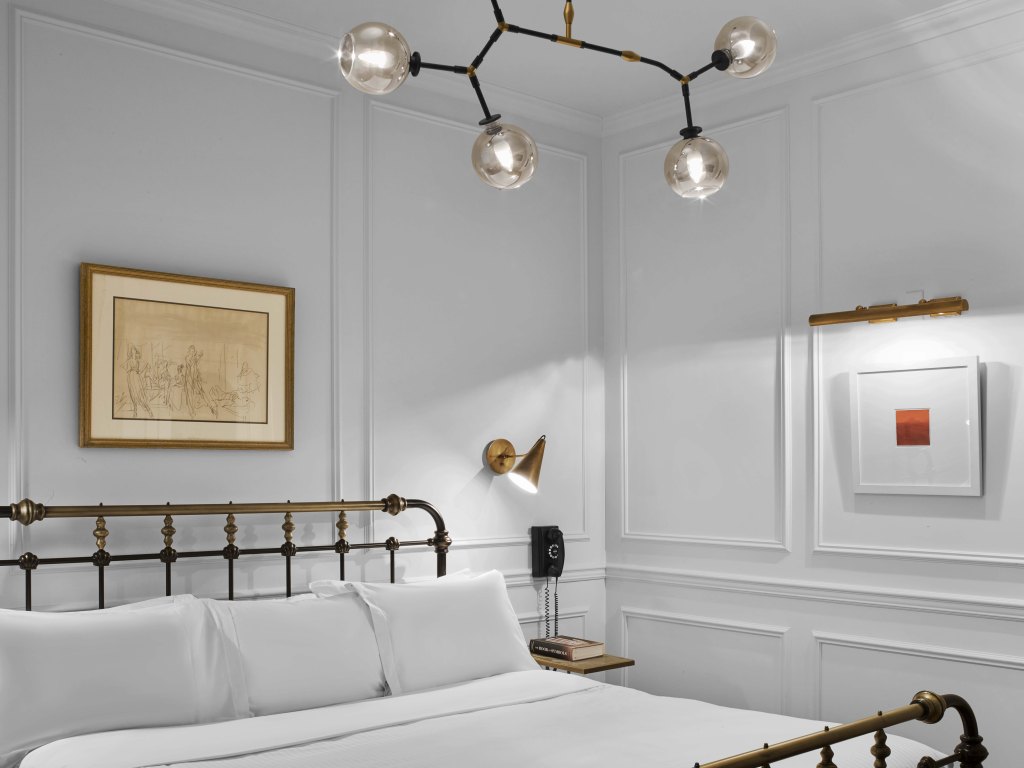