Lil’ Gem Emerges in the Lower East Side 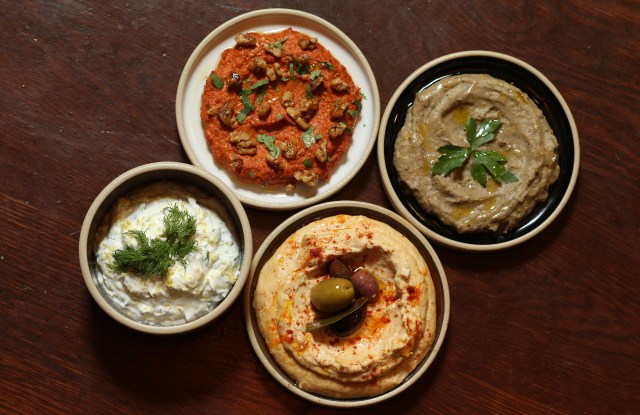 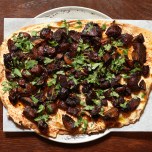 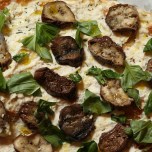 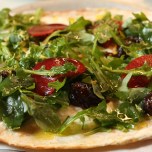 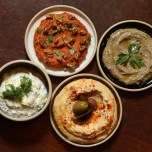 While restaurants come and go all the time in New York City — sometimes within a year of opening — chef Melissa O’Donnell has maintained longevity on Clinton Street in Manhattan’s Lower East Side. She opened Salt Bar in 2003, which in 2013 she transformed into Thelma on Clinton, named after her grandmother. Now she has reinvented the intimate space at 29 Clinton Street again, this time as Lil’ Gem.

O’Donnell enlisted restaurateur Lesly Bernard for her latest culinary project, which continues the tribute to her grandmother.

“We’ve known each other through the industry for a long time,” explains O’Donnell a few days before opening.

“Long time. Longer than we’d like to admit. Long in the tooth,” Bernard adds; the affable pair linked up for the new concept through a mutual friend and invariably bring a touch of deadpan humor to their working synergy. “The restaurant industry is a small community, and we’ve both been at it in New York for quite some time, just creating narratives and stories and offering food and beverage and hospitality to folks.”

The narrative for Lil’ Gem is rooted in family. O’Donnell and Bernard trace the concept back to a conversation around their respective Lebanese ties; Bernard’s children are part Lebanese, and O’Donnell’s grandmother — Thelma — was the daughter of Lebanese immigrants. They decided to reopen with an angle that reflects their interest in Lebanese cuisine and its varied influences; they coin the cuisine at Lil’ Gem “Lebanese-ish.”

“I didn’t try and replicate traditional Lebanese recipes,” O’Donnell explains. “Because I grew up eating the food, it’s more of an inspiration instead of going to a book and being like, ‘OK, what are the standards for this cuisine?’ It’s more like using the flavor and the feeling and the essence of it.”

The menu ranges from flatbreads with unconventional toppings to dips with a twist – for example, hummus is made with fermented miso, giving it a bite – and everything is made in house, from the yogurt to the breads and spice mix. The menu is meant to be shared and accessible to diners with limitations, including vegan, paleo and gluten-free diners.

Bernard designed the interiors to reflect that convivial approach. The space is outfitted with raised banquettes that can accommodate larger party sizes, and warm wood tones throughout lend a cozy feel. The bar looks out toward the open kitchen, which is given a fire-red wall as a backdrop. Bernard pitched the restaurant’s name, Lil’ Gem, as a reflection of this intimate approach (and Lil’ Gem lettuce is also used in the Fattoush salad, O’Donnell adds.)

For such a small space, it packs a lot of punch with its ability to transform to fit O’Donnell’s various projects. After so many years in the locale, O’Donnell’s reasoning for staying put is fairly simple.

“I like Clinton Street,” she says matter-of-factly, glancing out the row of windows overlooking the tree-lined street.

At that, Bernard chimes in: “She’s like the mayor of Clinton Street.”

And like any good politician, she knows how to deliver a vision.

More From WWD.com:
Fishbone Opens in Chelsea
Nick Jones Brings Cecconi’s to DUMBO
$500 Pours and More at the Library of Distilled Spirits