A compilation of the best places to see and be seen while attending the inaugural Men’s Fashion Week in June. 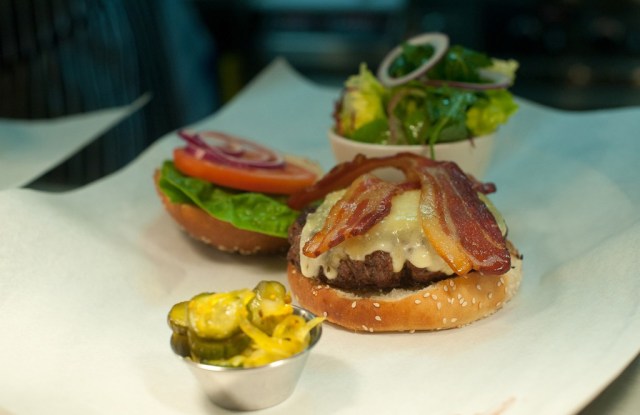 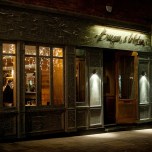 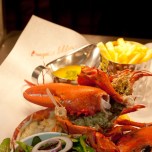 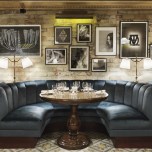 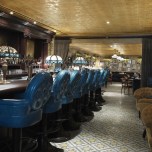 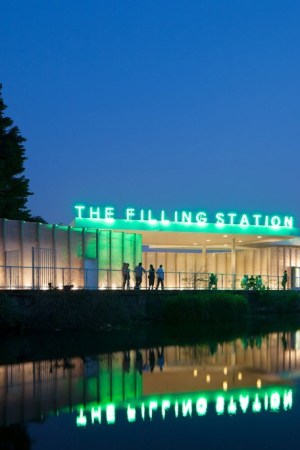 A view of Shrimpy’s restaurant. 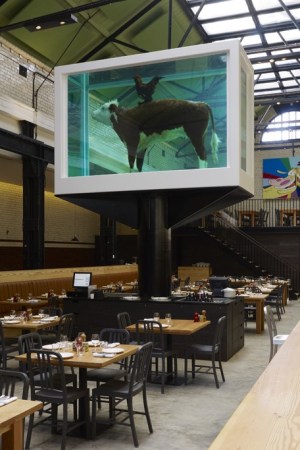 A view inside Tramshed. 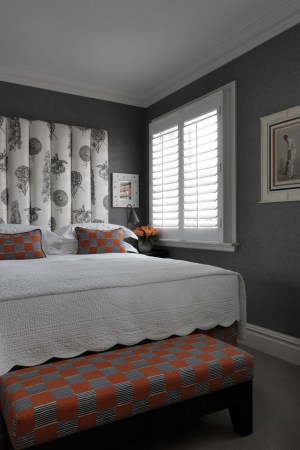 A view of the Dorset Square Hotel. 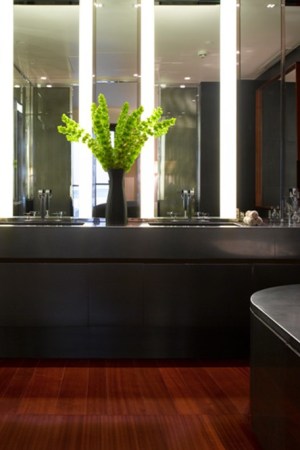 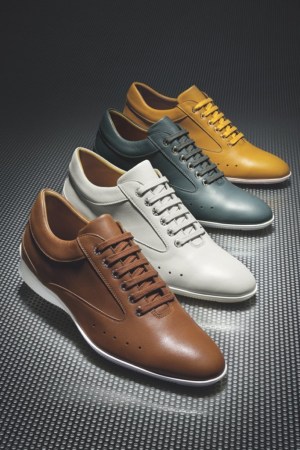 Products from the collaboration between John Lobb and Aston Martin.

BOND AT THE BARBICAN

The quintessential British hero and charmer, James Bond will be the subject of an exhibition at the Barbican in London, “Designing 007: Fifty Years of Bond Style.” It aims to explore the craft behind the Bond films, the tailoring and costumes, set and production design, automobiles and gadgets. “It’s a homage to Bond, Ian Fleming, to all of the M’s and the world of ministries. It’s a proper design exhibition,” said Lindy Hemming, the Oscar-wining costume designer who co-curated the show with Bronwyn Cosgrave. The show runs from July 6 through Sept. 5.

Burger & Lobster has a no-menu, no-reservation policy, and hungry customers are perfectly happy to queue outside and wait their turn to eat burgers on brioche rolls, shell-on lobsters and lobster rolls. The restaurant is also known for its quirky cocktails, ale on tap and minimal dessert menu, too: chocolate or lime mousse. There is just one outpost in Mayfair, but there are plans to take it to Soho in July and eastward to Farringdon in the fall.

Little House is the latest offering from the Soho House Group, and it certainly lives up to its name.

Unlike its sister establishments, which boast sundecks, swimming pools and multiple bars and dining rooms, this little wonder is on just one floor. There’s a dining room, bar and fireside sofas and chairs. The menu takes its culinary cues from both sides of the Atlantic: macaroni and cheese, meatballs and octopus salad are all offered. It’s members only, so if you’re not a card-carrying clubber, befriend one quickly and give Little House a whirl.

As its name would suggest, MEATliquor is for the carnivorous and those who prefer to wash down their burger with a whiskey sour. Housed on the ground floor of a Brutalist car park, it is darkly lit and outrageously decorated: Surfaces are covered in graffiti-style art and speakers throb with booming beats. Dubbed one of the best burgers in Britain by TimeOut, the venue has a no-reservations policy and serves up faultless burgers, fried pickles and piles of fries in its establishment off Oxford Street.

The Ghanaian-born stylist, director and designer Adrien Sauvage opened his first store on Maddox Street in Mayfair this spring. He turned his back on professional basketball to pursue a career in fashion and his finely tailored suits are worn by the likes of Spike Jonze and Bill Nighy. A. Sauvage offers ready-to-wear and bespoke service in its new outlet and there is talk of a women’s line, too.

From David Waddington and Pablo Flack, the men who brought Bistrotheque to London, comes Shrimpy’s, a Palm Springs-by-way-of-Mexico-themed restaurant housed in the old BP gas station in King’s Cross. Redesigned by the London architecture firm Carmody Groarke, this garage replicates an Ed Ruscha painting. Positioned along a canal, Shrimpy’s serves a modern take on classic dishes, such as soft shell crab burgers, and Waddington’s tropical cocktails.

Shoreditch’s Tramshed is celebrity chef Mark Hix’s latest venture. As with his other restaurants, such as Oyster and Chop House, Tramshed’s menu has a clear food focus: chicken and steak. Driving home that theme is a piece of work by none other than Damien Hirst. Called “2012,” it’s a cow and a cockerel suspended in formaldehyde that hangs from the ceiling.

The Dorset Square Hotel in Marylebone opens on June 18, with 38 individually designed rooms bearing the bold colors, textures and bespoke pieces characteristic of owners Tim and Kit Kemp’s signature style. It’s a must for cricket fans, as many of the rooms at this Regency townhouse — the latest member of the Kemps’ Firmdale Hotels group — overlook leafy Dorset Square, which was cricketing legend Thomas Lord’s first cricket ground.

The Bulgari Hotel & Residences has opened its latest outpost in London’s Knightsbridge, right near Harvey Nichols and Harrods. It offers 85 rooms and suites as well as a 25-meter pool and Bulgari Spa. Head chef Robbie Pepin draws on classic Italian gastronomic traditions for his menu at Il Ristorante.

“Stadia: Sport and Vision in Architecture” opens at Sir John Soane’s Museum in time for the Olympics. The museum will inaugurate its new galleries with the first-ever exhibition to explore what made stadia such inspirational spaces, and looks at venues ranging from the ancient arenas at Olympia in Greece and the sloped piazza where the Palio di Siena takes place each year, to the London 2012 stadium at Stratford.

Two of Britain’s luxury names have come together to create the Winner Sport, an ultralightweight driving shoe. Codesigned by Aston Martin’s director of design Marek Reichman and John Lobb’s creative director Andrés Hernández, the sleek shoe is made from full-grain calfskin and is lined with sheepskin. It comes in eight colors, with prices starting at $754.