Enjoy some downtime between the shows. 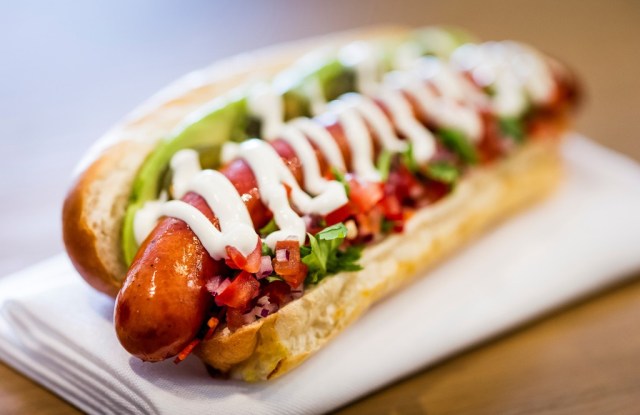 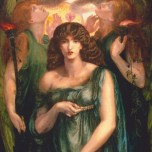 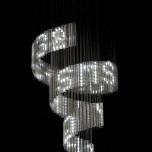 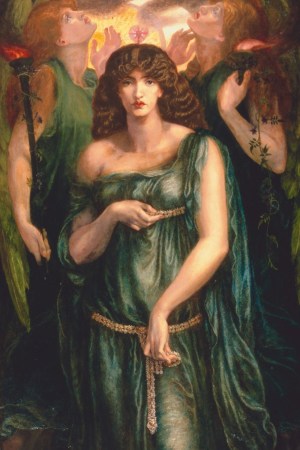 11 New Documentaries to Watch in August 2021

HAUTE DOGS: For Bubbledogs, a new restaurant in London’s Fitzrovia neighborhood, the perfect food to nibble with a glass of Champagne isn’t caviar — it’s a hot dog. The venture, which bowed in late August, serves up gourmet hot dogs accompanied by a selection of Champagnes that are all produced by small houses, rather than the better-known grand marques. Chef James Knappett and his partner, Sandia Chang, dreamed up the concept. Among the eclectic hot dogs on the menu are the Trishna, made with mint, mango chutney and coriander, and the Fourth of July, a hot dog wrapped in bacon and topped with barbecue sauce and coleslaw.

The show will spotlight those artists’ colorful, detailed and often ornate works, which took inspiration from a range of disciplines, from literature to classical mythology. Major works include what the Tate describes as Hunt’s “psychedelic” work “The Lady of Shalott,” and Millais’ “Ophelia.”

The exhibition opens Sept. 12 and runs through Jan. 13.

SHARP MEMORY: Swarovski’s crystal elements are a familiar sight during London Fashion Week, when the house works with a number of the city’s designers to lend their creations added sparkle. But this season, Swarovski will be making a splash at London’s Design Museum, too.

With the museum, Swarovski has staged “Digital Crystal: Swarovski at the Design Museum,” for which the house commissioned designers to create installations that explore the future of memory in the digital age. The 14 pieces on show include Ron Arad’s “Lolita,” a crystal chandelier that displays text messages that Arad originally created for the house in 2004, and Dutch designer Maarten Baas’ piece — a house with a chimney that emits a “thought cloud” — that aims to celebrate human thought.

The show opens today and runs through Jan. 13.