The Kardashian-Jenners in Calabasas, Kerr in Malibu, Portman in Los Feliz, Skrillex in the Arts District — L.A. neighborhoods have distinctive personalities. 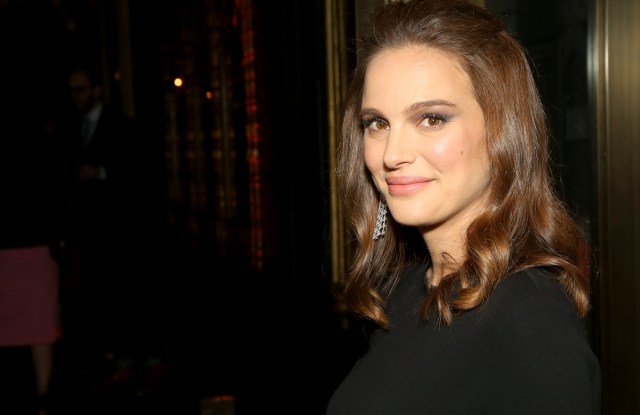 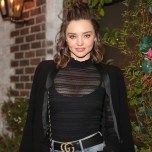 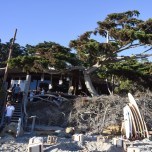 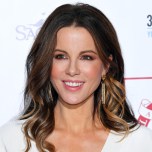 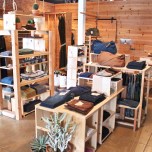 Los Angeles’ sprawl is the cause of both condemnation and redemption. Being vastly spread out requires long drives that many residents dread. But the distance also allows neighborhoods to cultivate distinctive personalities — and thrive. Here’s the lowdown on the stylish celebrities, hot spots and cool stores that help bring life to each L.A. locale.

Neighborhood: Calabasas
Famous Faces: The Kardashian-Jenner clan
The buzz: Before the reality TV cameras started swarming around the Kardashian-Jenner family, Calabasas was just a quiet, wealthy enclave sitting on the edge of the San Fernando Valley. Even though Kylie Jenner has moved into her own house in neighboring Hidden Hills and her siblings have gone elsewhere, the family is responsible for taking the city out of the shadows of the Santa Monica Mountains.

Neighborhood: Malibu
Famous Face: Miranda Kerr
The buzz: Designed by Harry Gesner, the picturesque beach house known as the Sandcastle has welcomed Chrissy Teigen, Jake Gyllenhaal and Kelly Slater for a variety of photo shoots and parties. While the public can’t walk into the architect’s private residence, they can admire how he paid homage to nature with tall glass walls and hefty wood beams from the sandy shore.

Neighborhood: Santa Monica
Famous Face: Gwyneth Paltrow
The buzz: A Millennial rock star chef is shaking up Michael’s (1147 3rd Street, Santa Monica), the established eatery founded in 1979. Miles Thompson, who took over the kitchen last September after years at Nobu, Animal, Son of a Gun and his own Allumette, is redefining novel noshing with inspired combos like spätzle smothered by rabbit meatballs and Dungeness crab suspended in Japanese-style custard.

Neighborhood: Beverly Hills
Famous Face: Taylor Swift
The buzz: In a cul-de-sac behind the Beverly Hills Hotel, Taylor Swift is adding the title of architectural historian to her country-pop star duties. In January, the city’s Cultural Heritage Commission nominated the Samuel Goldwyn Estate, which the singer purchased two years ago for $25 million, as a local landmark in its register of historic properties.

Neighborhood: Bel-Air
Famous Face: Tom Ford
The buzz: With two acclaimed movies in his repertoire, “A Single Man” and “Nocturnal Animals,” designer-cum-director Tom Ford and his family have joined the power players residing in Bel-Air.

Neighborhood: West Hollywood
Famous Face: Jeremy Scott
The buzz: An extension of the chi-chi chain that is represented in New York, Dubai and Mexico, Catch L.A. (8715 Melrose Avenue, West Hollywood) hasn’t even marked its six-month anniversary yet, but it offers plenty of eye candy, thanks to its celebrity diners, styled-out sushi rolls and dress code banning boardshorts and flip-flops.

Neighborhood: Hollywood
Famous Face: Dakota Johnson
The buzz: Named after a food bowl that is the rare possession owned by Buddhist monks, Baroo (5706 Santa Monica Boulevard, Los Angeles) is on the tip of foodies’ tongues for its artful Asian dishes created by Nobu and Daniel alumnus Kwang Uh.

Neighborhood: Los Feliz
Famous Face: Natalie Portman
The buzz: Eighty-two years after the Griffith Observatory (2800 East Observatory Road, Los Angeles) opened its doors to the public on an 1,100-foot-high slope of Mount Hollywood, the white-domed center for astronomy was cast in a romantic light in this year’s Oscar frontrunner “La La Land.”

Neighborhood: Pasadena
Famous Face: Mandy Moore
The buzz: While the nearby Rose Bowl Flea Market draws creative types ranging from Christian Louboutin to Fear of God’s Jerry Lorenzo, Gold Bug (22 East Union Street, Pasadena) is a neo-Victorian nook that has grown a following for jewelry and art made by designers working with metal, glass, feathers and leather.